50 Cent Pitch The Worst Of All Time? (Watch) 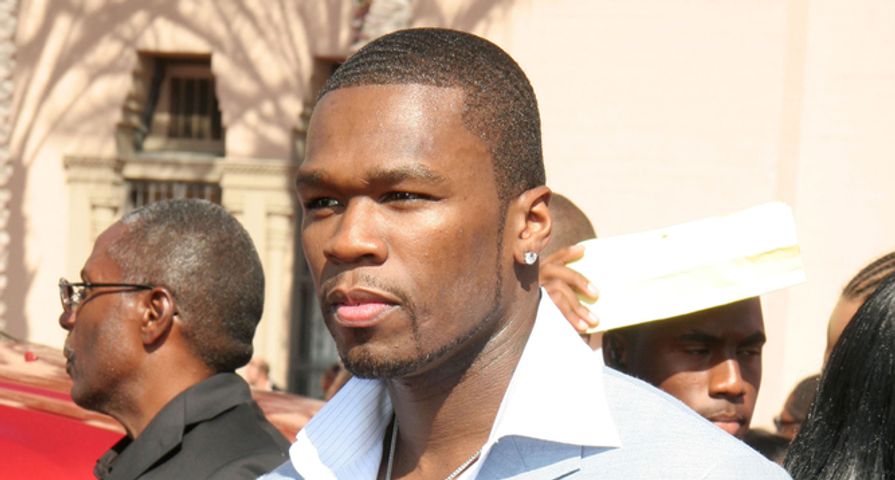 Rapper 50 CENT was left red-faced after he botched the ceremonial first pitch at the New York Mets game on Tuesday (27May14).

The In Da Club hitmaker took the mound at Citi Field at the start of the Mets’ home game against the Pittsburgh Pirates, but his off-course throw was labelled “terrible” and “one of the worst first pitches of all time” by multiple sports commentators.

50 Cent, real name Curtis Jackson, was caught on camera smiling and laughing following the bad pitch. In an interview with SportsNet New York during the game, the Queens native joked, “50 Cent is the best. Curtis Jackson, I don’t know what’s the matter with him.”

He also posted a clip of his pitch on his Instagram.com page with the caption, “I’m a hustler not a Damn ball player. LMAO (laughing my a** off)…”