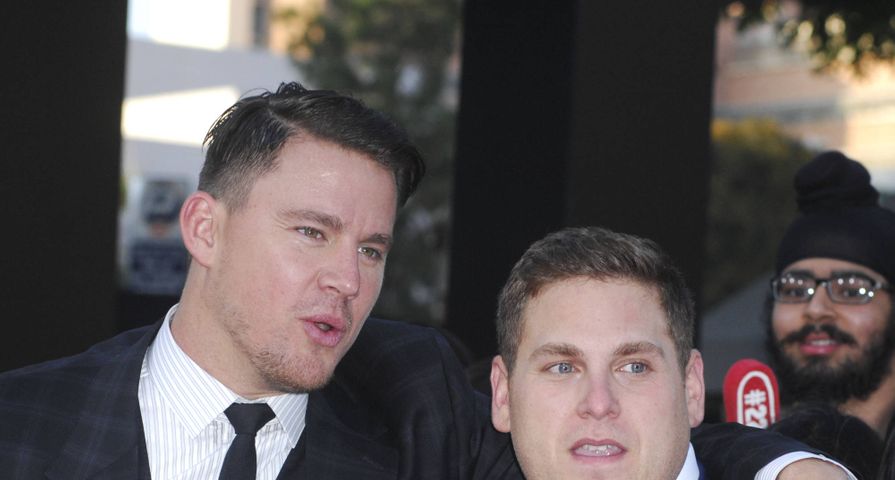 Sequel 22 JUMP STREET has become one of the year’s biggest surprises at the U.S. box office after debuting with $60 million (GBP38 million) on Sunday (15Jun14).

The comedy, featuring Channing Tatum and Jonah Hill as hapless detectives, was expected to open with $50 million (GBP31 million) but it over-performed, beating animated sequel How to Train Your Dragon 2 to the top spot by $10 million (GBP6.25 million).

Angelina Jolie’s Disney hit Maleficent was third with a $19 million (GBP12), while Tom Cruise’s action film Edge of Tomorrow and The Fault in Our Stars round out the new top five.