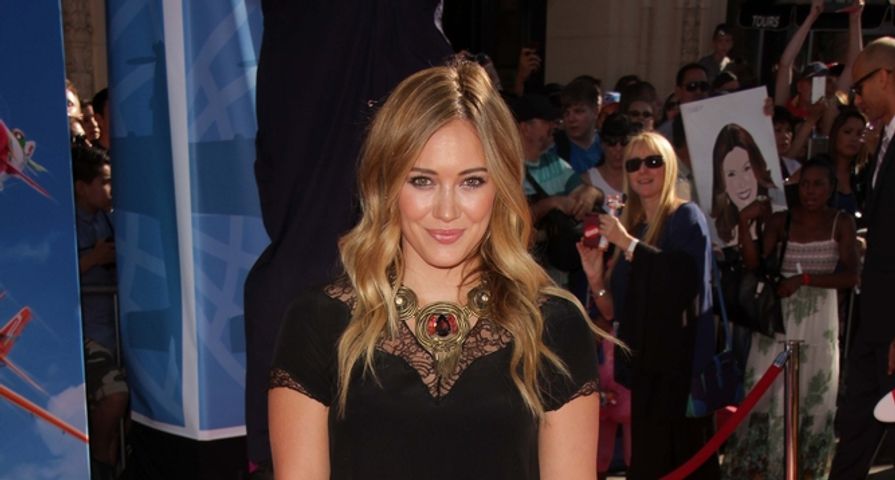 Do blondes have more fun? Hilary Duff is going to find out.

The 26 year-old actress and pop star showed off a new hair color this week, tweeting a photo of herself with a very light, platinum blonde look.

Before, Hilary was still something of a blonde — but a golden shade with dark roots and caramel lowlights.

Hilary also tweeted a photo of the snacks she ate while she was getting the dye job done: Fruity Pebbles, Cinnamon Toast Crunch, Lucky Charms, and Cap’n Crunch behind a several bags of marshmallows. (We hope she shared with her son Luca, who just turned 2.)

Hilary and ex-husband Mike Comrie split in January — perhaps this new hairstyle is to kick off a new chapter in her life?

Luckily, she and Mike have remained amicable as they co-parent their son. They even went on a vacation together recently; Hilary tweeted a photo of the two of them with Luca, writing, “#modernfamily #vacation,” showing that there was no bad blood between them.

Hilary is currently working on her fifth studio album, which will be released in the fall. It’ll be her first one since 2007!