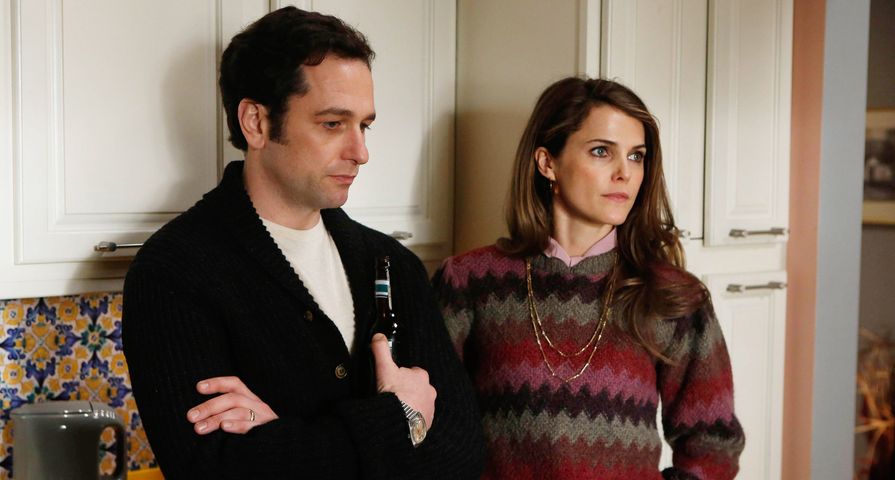 The Emmy nominations are always a big surprise because the Academy seems to follow the beat of its own drum. A show that gets Golden Globe nominations isn’t always a shoo-in for an Emmy nod. This year, we were really surprised by some of the nominations. For a moment there, we really thought that we had it figured out. We were wrong though. There were so many snubs that we just didn’t see coming and there were some surprises that even a TV aficionado couldn’t expect. We have rounded up 9 snubs and surprises from this year’s Emmy nominations. Hopefully some of these shows will have better luck next year!

“The Big Bang Theory” didn’t score any Emmy nods this year, which was a huge surprise given that Jim Parsons had been nominated the last six years in a row and won a total of four times.

No one expected Liev Schreiber to receive a nod for his performance in “Ray Donovan.” He had some tough competition, including favorites like Terrence Howard of “Empire” and Clive Owen of “The Knick.”

Taraji P. Henson of “Empire” received a nod for Best Actress in a Drama Series, but the show and the rest of the cast failed to receive nominations.

“Homeland” received a lot of love from the Emmys this year. Claire Danes got a Lead Actress in a Drama nod; F. Murray Abraham is nominated for Guest Actor in a Drama; Lesli Linka Glatter received a Directing for a Drama Series nod; and the series itself is up for Outstanding Drama Series.

Julianna Marguiles won the Emmy Award for Outstanding Lead Actress in a Drama Series last year but, this year, she didn’t receive a nomination. On the plus side, Alan Cummings, Christine Baranski and Michael J. Fox were all nominated for the work in the series.

Tatiana finally scored a nomination for Outstanding Lead Actress in a Drama Series for playing Sarah Manning and her cohort of clones on “Orphan Black.” Many feel that this was long overdue.

Despite its overwhelming acclaim, “The Americans” didn’t get any love from the Emmy Awards this year. Keri Russell and Matthew Rhys are due for Emmy nominations, as is the show itself.