DWTS Season 17 Cast List (With Photos)! Who Will Win? 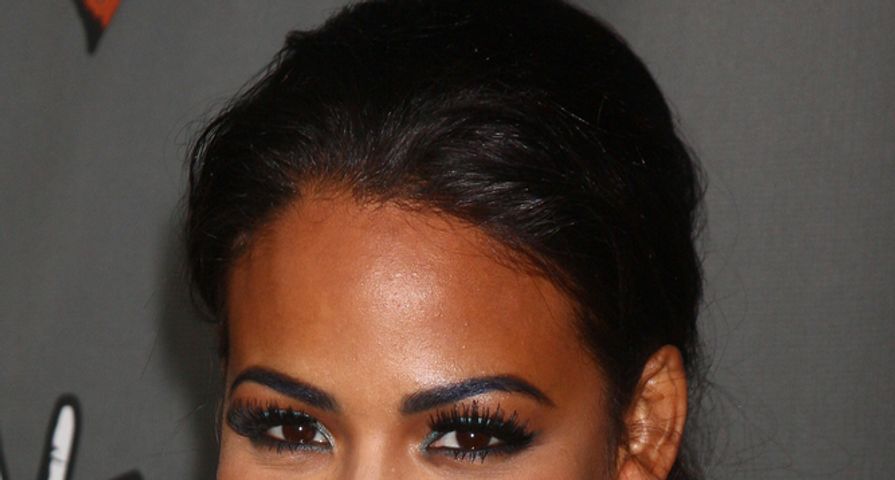 Dancing with the Stars Season 17 will kick off tonight and we have all the details on the new cast, their professional partners and their chances of taking home the mirror-ball trophy this time around.

From former scientology supporters to an actual scientist and two former Saved By the Bell stars to a former NFL wide receiver, there’s no shortage of unique and diverse contestants for the upcoming season. Who do you think will walk away with the coveted title and trophy this year? Scroll through to see the entire cast list and then vote on who you think has the best chancing of winning this season!

Elizabeth Berkley is a film and TV actress best known for her role as Jessie Spano on Saved by the Bell and for her provocative role in the movie Showgirls. The 41-year-old mom-of-one will dance with Valentin Chmerkovskiy.

Corbin Bleu is a 24-year-old actor, model, dancer and singer-songwriter who performed in the HIgh School Musical series of films. The multi-talented performer has been partnered with Karina Smirnoff this season.

Daugherty, 28, is most-known for his role as Noel Kahn in the hit series Pretty Little Liars. Soap opera fans will also recognize Brant from his recurring role as Brian on Days of Our Lives. The handsome actor will be paired with the beautiful Peta Murgatroyd. Could these two be the romance of the season?

Bill Engvall is a stand-up comedian and a member of the Blue Collar Comedy group. He is 56 years old and will be dancing with Emma Slater this year.

Valerie Harper is an Emmy-Award-winning actress who was recently diagnosed with leptomeningeal carcinomatosis. Doctors have given her as little as three months to live but have also said they are treating her with chemotherapy in an effort to slow its progress. The fact that Valerie has chosen to compete on this season is astonishing, given her circumstances. She will be paired with Tristan.

Every season of Dancing with the Stars needs and athlete and this season it’s Keyshawn Johnson. The 41-year-old former NFL wide receiver (he played 11 years in the NFL) will dance alongside Sharna Burgess.

Christina Milian is a successful singer and actress. Most recently, the 31-year-old talent secured a role as social media correspondent for the hit TV series The Voice. The brunette beauty will be dancing with Mark Ballas this year.

Perhaps one of the more interesting choices this year, Bill Nye (more popularly known as “Bill Nye the Science Guy”) is a science educator, comedian, television host, actor, writer and scientist. The 57-year-old has been paired with Tyne Stecklein.

Jack Osbourne, son of Sharon and Ozzy Osbourne, is an English media personality best known for starring in the reality series The Osbournes. The 27-year-old will be dancing with Cheryl Burke.

Nicole Polizzi (more popularly known as Snooki) is a reality TV star who skyrocketed to fame during her time on the hit MTV series Jersey Shore. She later starred in a spin-off series called Snooki & JWoww, alongside her BFF and Jersey Shore costar Jennifer Farley. She recently gave birth to her son Lorenzo and made headlines for dropping a significant amount weight after her pregnancy. Snooki will be dancing with Sasha Farber.

Leah is best-known for her role as Carrie Heffernan on the hit TV series The King of Queens. She also played the role of Stacey Carosi on the hit series Saved by the Bell. More recently, Leah has been making headlines for leaving the Church of Scientology and speaking out about the negativity surrounding the religion. The 43-year-old actress will be paired with Tony Dovolani.

Amber Riley is an actress, dancer and singer most known for her role as Mercedes Jones on the hit TV series Glee. The 27-year-old will be paired with Derek Hough this season.

Who do you think will win Dancing with the Stars Season 17? Vote for your favorite below!