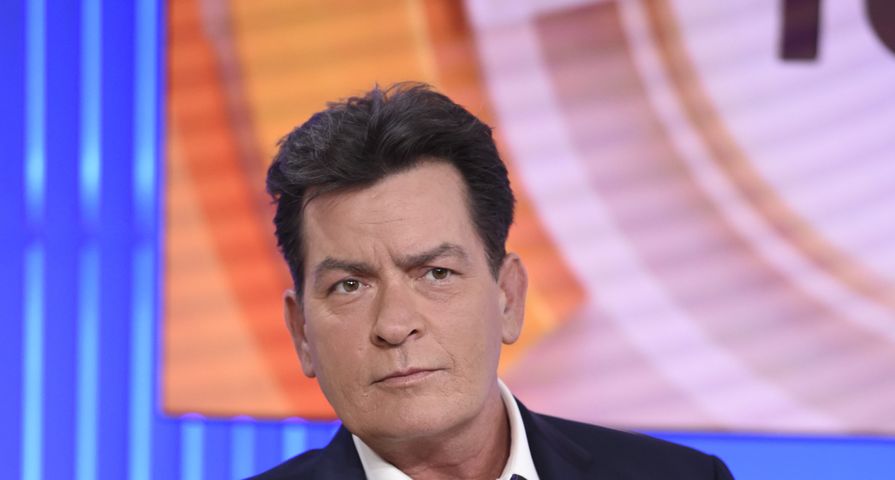 Today, Charlie Sheen revealed in an interview with Matt Lauer on the Today show that he’s H.I.V. positive. This isn’t a huge surprise given that every major news outlet reported yesterday that he was going to make a “revealing personal announcement” today and many assumed that it would be about his diagnosis. For those of you who missed his interview, here are 6 things to know:

6. He Was Diagnosed Four Years Ago

According to Charlie, he was diagnosed with H.I.V. four years ago and initially thought that he had a brain tumor because he was suffering from “crushing headaches and insane migraines and sweating the bed, completely drenched two to three nights in a row.”

5. He Has Paid People to Keep Quiet

The Golden Globe-nominated actor has had to pay people to keep quiet about his diagnosis. Some of these people were former partners. “I’ve paid those people,” he said. “Not that many but enough that it’s depleted the [bank]… Enough to bring into the millions… For some reason, I trusted them. They were deep in my inner circle, and I thought that they could be helpful. Instead, my trust turned to their treason. We’re talking about shakedowns.”

One prostitute that he was with took a picture of his antiretroviral medication and threatened to sell it to the tabloids. “It was after she had spent the day after she had helped me with herbal medications,” he said. “I was so depressed by the condition that I was in… I was making bad decisions.”

4. He’s Had Unprotected Sex Since

Charlie has had unprotected sex with two women since he was diagnosed with H.I.V. “Yes, but the two people that I did that with were under the care of my doctor, and they were completely warned ahead of time,” he said. He’s also made sure to tell all of his former partners about his diagnosis.

3. No One Has Contracted the Virus from Him

The former Anger Management star told Matt Lauer that he did not think that he had transmitted the virus to anyone else and he is still unsure of how he contracted it.

2. The HIV Is Now Undetectable in His Body

According to Charlie’s doctor, he was immediately put on treatment when he contracted H.I.V. and the treatment has suppressed the virus, so he does not AIDS and is absolutely healthy.

While Charlie is currently healthy, his doctor’s biggest concern is his depression and substance abuse. If the actor gets too depressed, his doctor is worried that he might forget to take his pills. Since his diagnosis, Charlie has said that he hasn’t missed taking his medication.