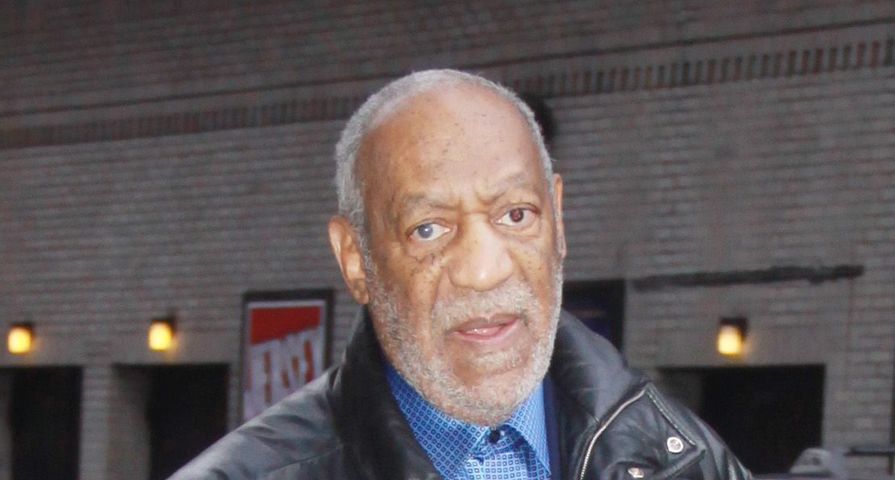 Last fall, numerous women came forward accusing Bill Cosby of drugging and sexually assaulting them. Although he has continuously denied the allegations, details from his 2005 and 2006 deposition for the sexual assault of Andrea Constand have been released and the information doesn’t paint a pretty picture. In fact, much of it is downright damning. Although he may never actually be charged with any of the allegations, in the court of public opinion, he’s already been found guilty. Since more details have popped up in the last week, we figured that now would be a good time to take a look at the 7 most shocking revelations from Bill Cosby’s deposition. Prepare to be appalled!

7. He Presented Himself as a Cavalier Playboy

During the deposition, Bill Cosby described sexual encounters he had blithely and often went into graphic detail. He openly discussed pursuing a 19-year-old model who sent him a poem and he spoke nonchalantly about ending a relationship with one model to pursue other women. He called it “[j]ust moving on.”

6. He Used Women’s Personal Information to Secure Their Trust

Bill Cosby admitted that he would use personal information from women’s lives to help secure their trust so that he could seduce them. When he discussed model Beth Ferrier, he conceded that he only discussed her father dying of cancer because he wanted to have “sexual contact with her.”

5. He Hid His Affairs from His Wife

The former stand up comic went to great lengths to hide his extramarital affairs from his wife, Camille. He blocked magazine articles from being published and even had his agency, the William Morris Agency, write one woman he drugged a check, so that Camille wouldn’t find out.

4. He Picks Up on Nonverbal Cues that Signal a Woman’s Consent

Bill Cosby claims that he is skilled at picking up nonverbal cues that signal a woman’s consent. “I think I’m a pretty decent reader of people and their emotions in these romantic sexual things, whatever you want to call them,” he said.

3. He Had Prescriptions for Quaaludes

Bill Cosby admitted that he got a prescription for Quaaludes back in the 1970s so that he could give them to women he wanted to sleep with. He obtained the prescription by telling a doctor that they were for back pain; however, he never took any because they made him sleepy. He also claims that the doctor knew he wasn’t going to use them to treat his sore back. “What was happening at that time was that that was – Quaaludes happen to be the drug that kids, young people were using to party with and there were times when I wanted to have them just in case,” Cosby said.

2. He Admits to Drugging Women

The former television star said that he gave women Quaaludes, but it was always consensual, the same way “a person would say have a drink.” He discussed one instance where he met a woman at the Las Vegas Hilton in the 1970s. “She meets me backstage,” he said. “I give her Quaaludes. We then have sex…I think she may very well have been very happy to be around the show business surroundings.”

When asked by Andrea Constad’s lawyer if he believes that the woman was in a position to consent given that she had been given Quaaludes, Cosby didn’t seem so certain. His response was “I don’t know.”

At one point, Andrea Constad’s lawyer told Bill Cosby “he was making light of a very serious situation.” He replied with, “That may very well be.”