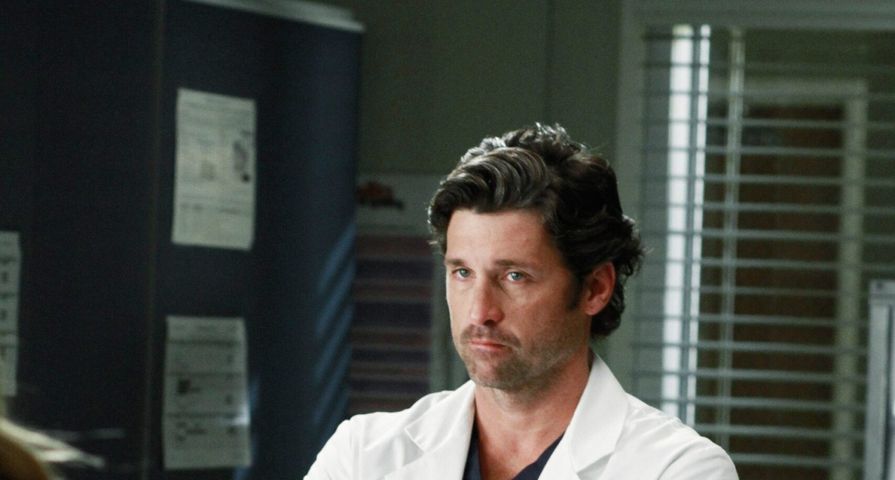 There is no denying that 2020 has been a year like no other. Despite this, however, we saw a few stars rise to the top and make a career comeback we didn’t see coming. Whether it was dropping an unexpected album, starring in a new television show, or reprising a former role, follow along as we roundup the biggest celebrity comebacks of 2020.

Former Bachelorette Kaitlyn Bristowe returned to the reality television screen this year when she competed on Dancing with the Stars! Better yet, she won the entire competition and took home the mirrorball trophy, which is certainly a major accomplishment in 2020.

Celebrities Who Announced They Were Expecting In 2020

Chrishell Stause’s career skyrocketed when she appeared on the reality television show Selling Sunset and competed on Dancing with the Stars this year. We certainly saw quite a few headlines surrounding Stause in 2020 and we can’t wait to see what her career has in store for 2021. 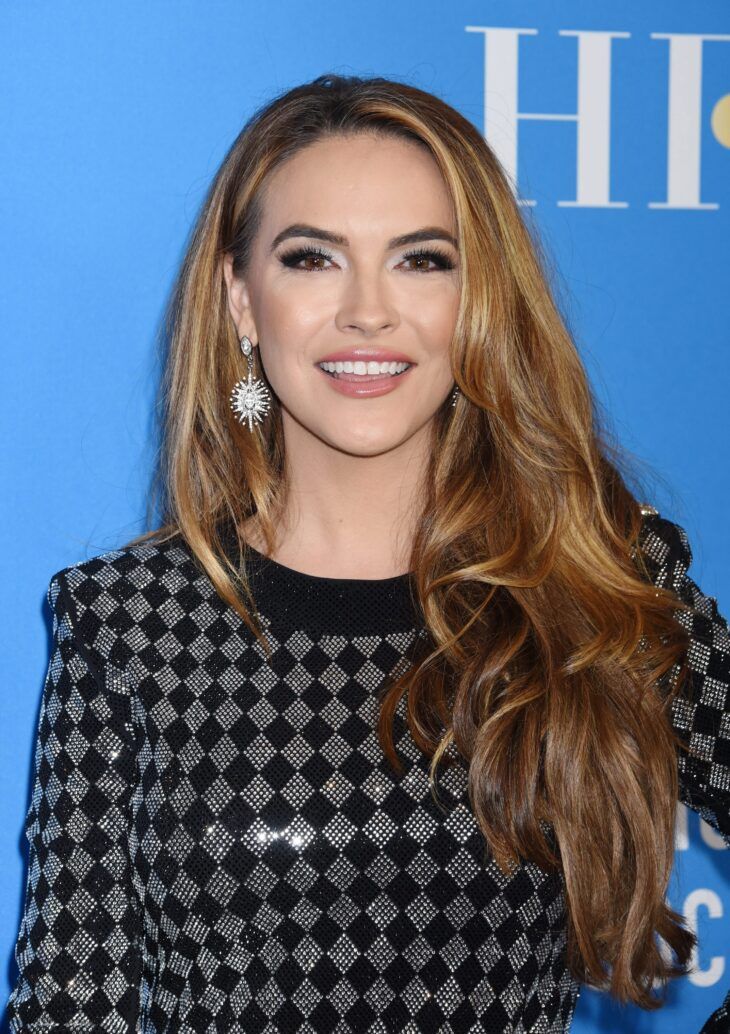 Tyra Banks is another star who made a major career comeback this year when she took on the role of host on Dancing with the Stars. At this point, Tyra is a bonafide celebrity icon who really never went anywhere, but it was certainly nice seeing her weekly on the reality television show. 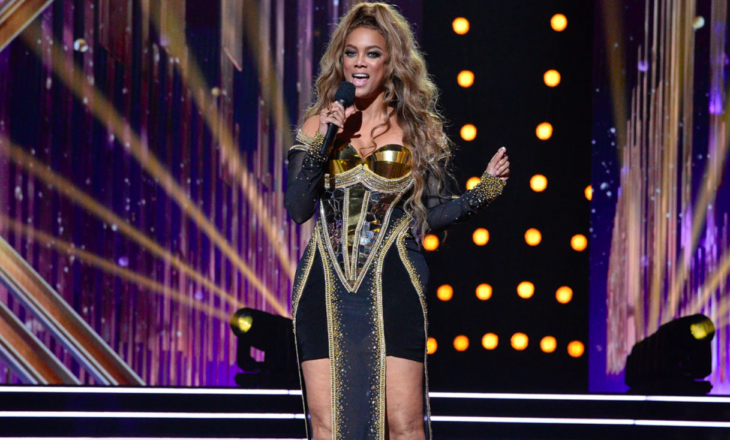 Many Grey’s Anatomy fans were utterly shocked when Patrick Dempsey reprised his role as Derek Shepherd on the latest season of the popular medical drama. It was the major character comeback fans had been waiting for ever since McDreamy was killed off the show, and the moment certainly did not disappoint. 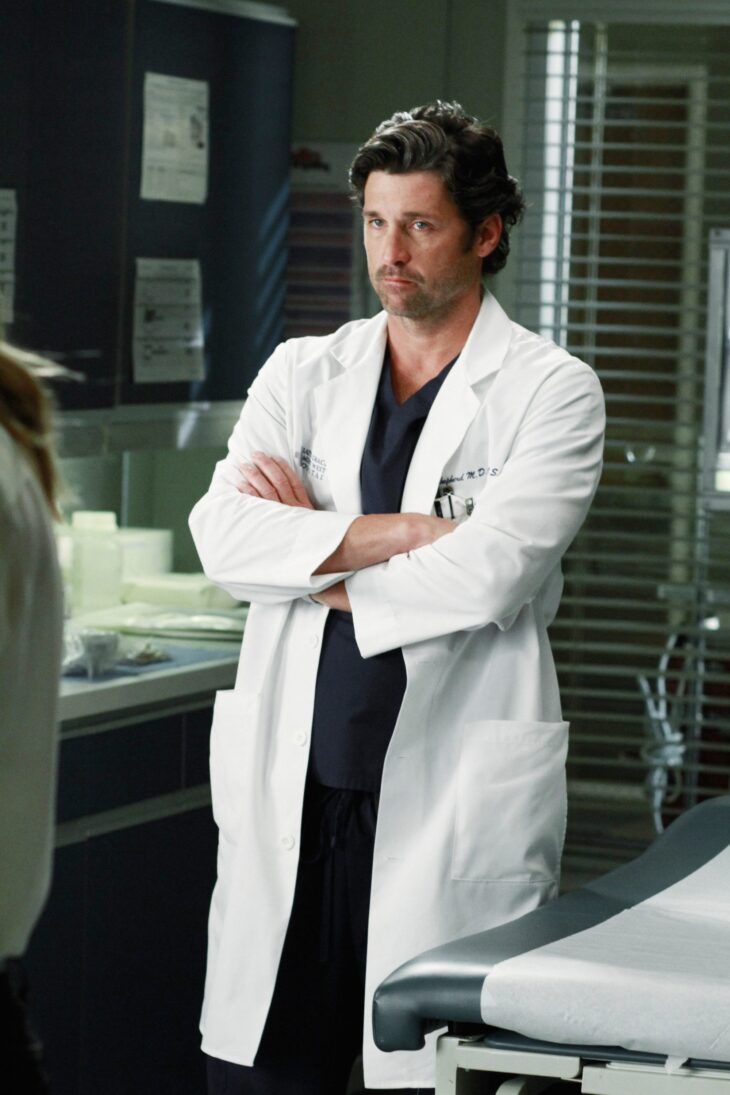 Miley Cyrus’ music career was given a new life in 2020 when she dropped her major hit “Midnight Sky” along with her new album Plastic Hearts. Cyrus hadn’t dropped an album since 2017 and fans were definitely excited when the star’s latest music was revealed. 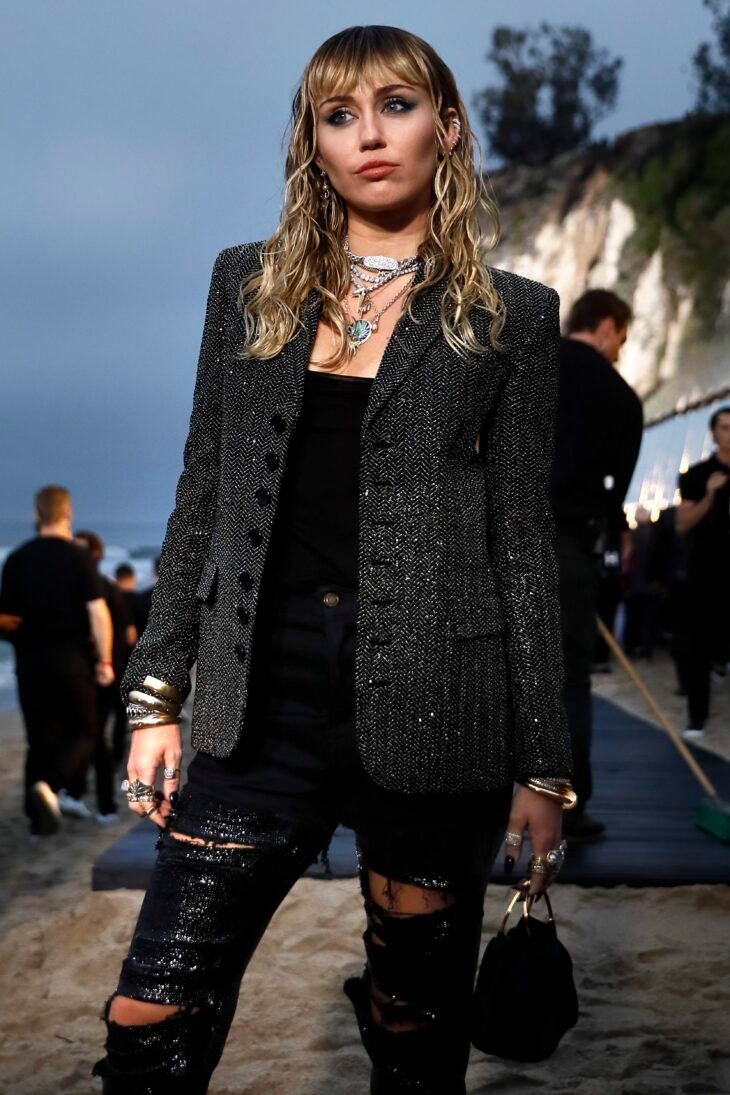 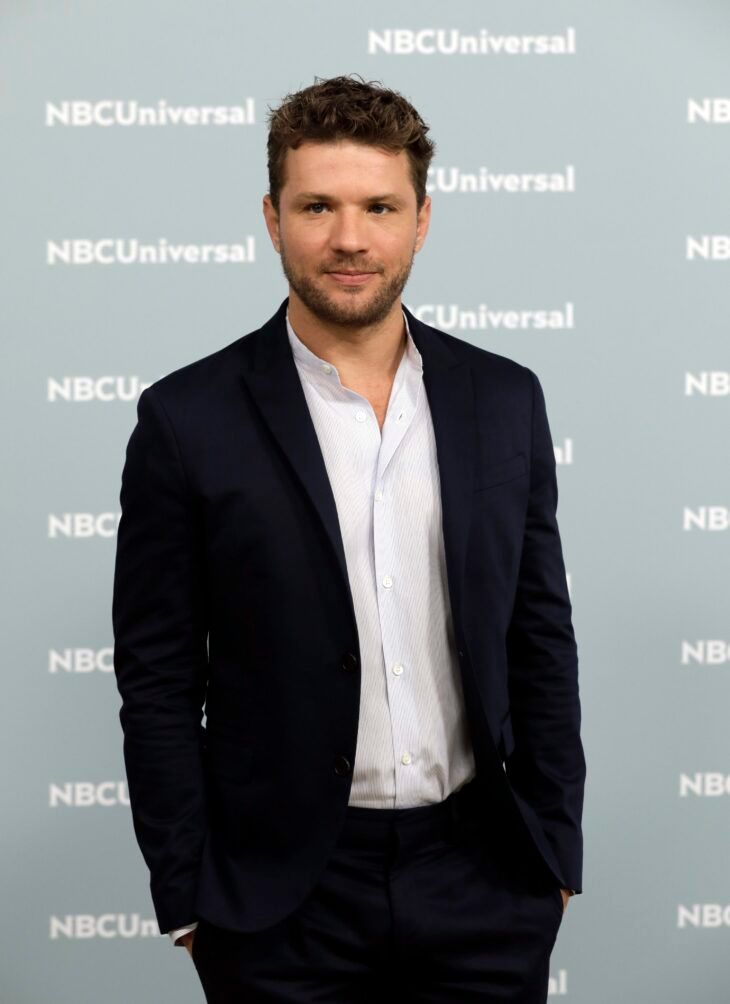 Clare Crawley is a Bachelor nation icon after appearing on the show multiple times throughout the years and infamously calling out Juan Pablo. This year, however, we saw Crawley take a major leap forward when she took on the role of the Bachelorette and became engaged to the love of her life on television, Dale Moss. 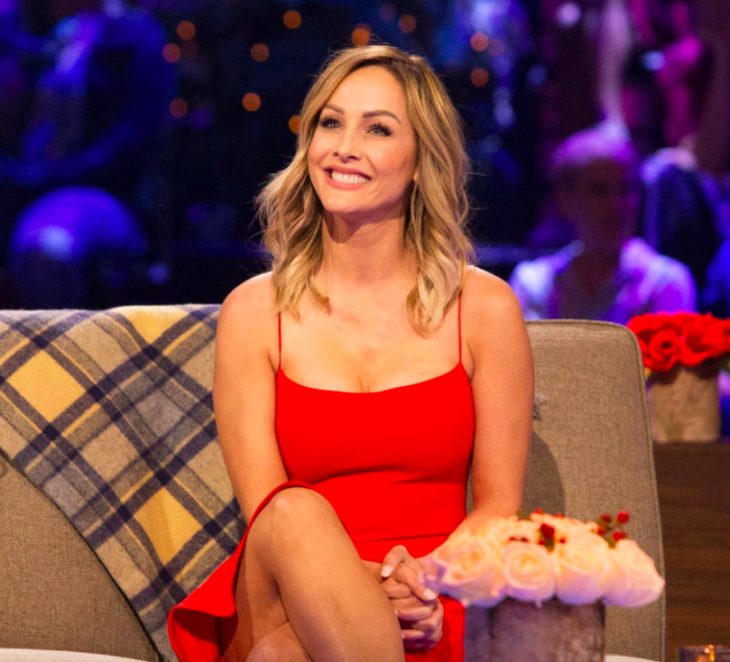 Selena Gomez is another Hollywood icon whose career took a huge leap this year. The star released her hit album Rare near the beginning of the year and followed shortly after with a successful cosmetic line by the same name. 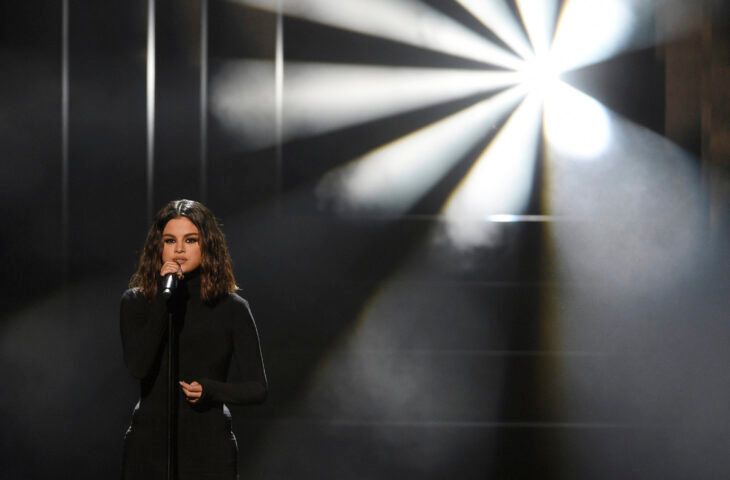 Lily Collins became a bonafide Netflix star this year with the release of the show Emily in Paris in which she plays the lead character. The show was an instant hit with fans and certainly skyrocketed Collins’ acting career into a new level of success. 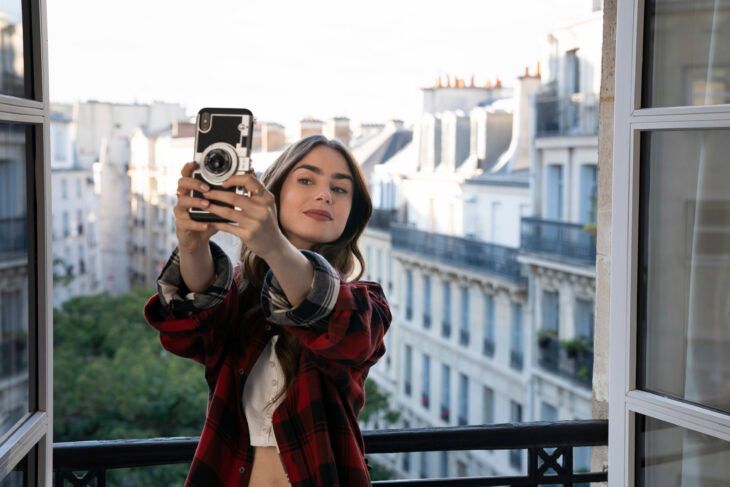 4. Saved By The Bell Cast

The cast of Saved By The Bell had a major career comeback this year when they starred on-screen in their former roles for a revival of the classic show. Fans were more excited than ever to see Elizabeth Berkley, Mario Lopez, Tiffani Thiessen, and Mark-Paul Gosselaar return to the halls of Bayside High for the revival. 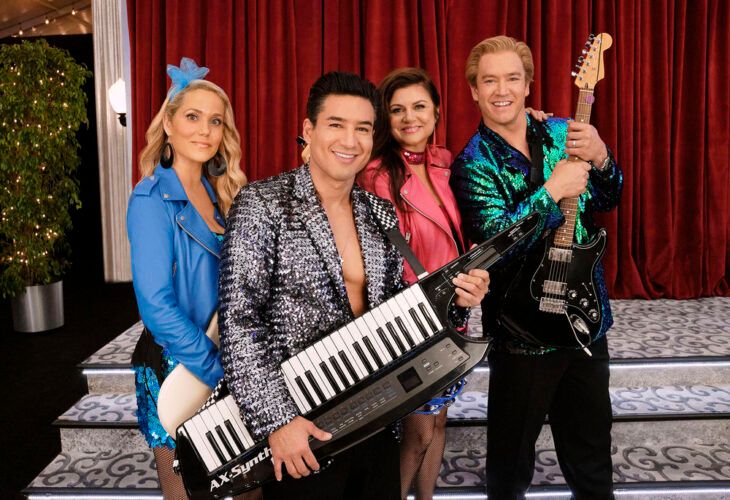 Justin Bieber made huge leaps forward in his career in 2020 after the release of an insightful docuseries and mega-successful album, Changes. The star has provedn that he can come back even better after some dark times in his career and has shown major progress with the help of his new wife, Hailey. 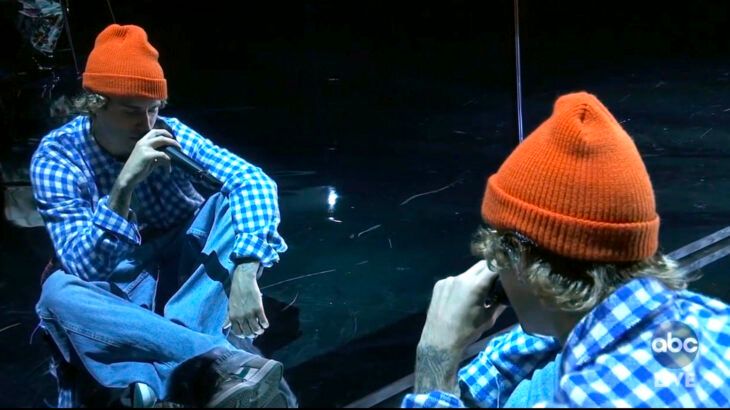 Demi Lovato is another pop star who has gone through some dark times these past few years but she’s truly shown her resilience and strength in 2020. The star released some popular singles in the past year and made major headlines following her brief and unexpected engagement to Max Ehrich. 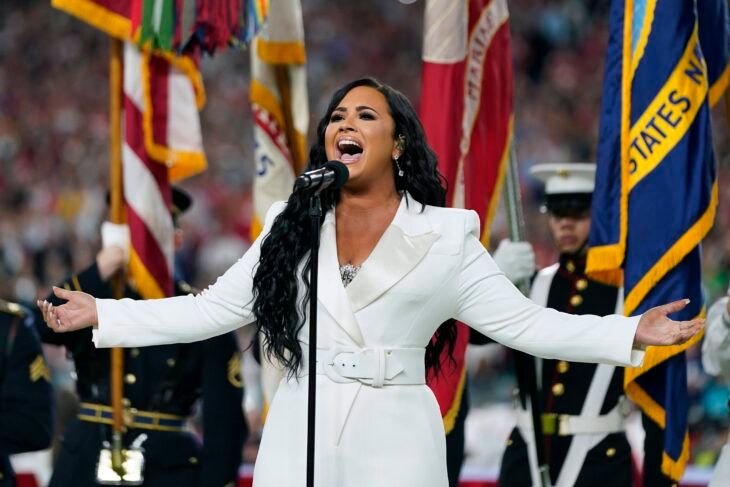 Taylor Swift has never truly gone anywhere and has always been a megastar in Hollywood, but 2020 was certainly a successful year for her after the surprise release of her eighth studio album, Folklore. The album drop was completely unexpected and received major approval from both fans and critics alike. 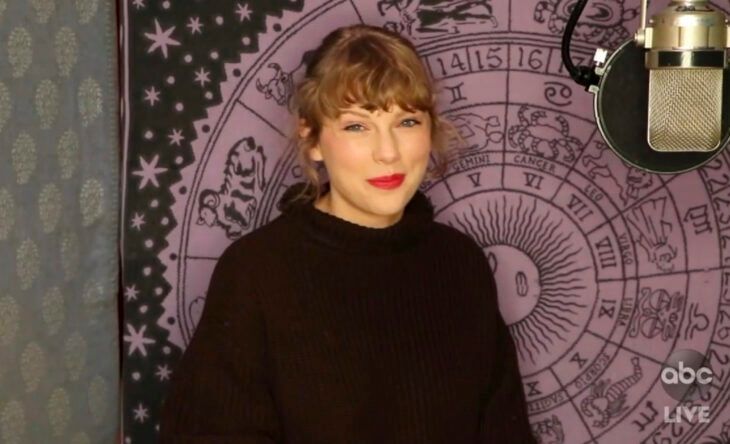