Almost Famous: 8 Actors With Only One Hit Role 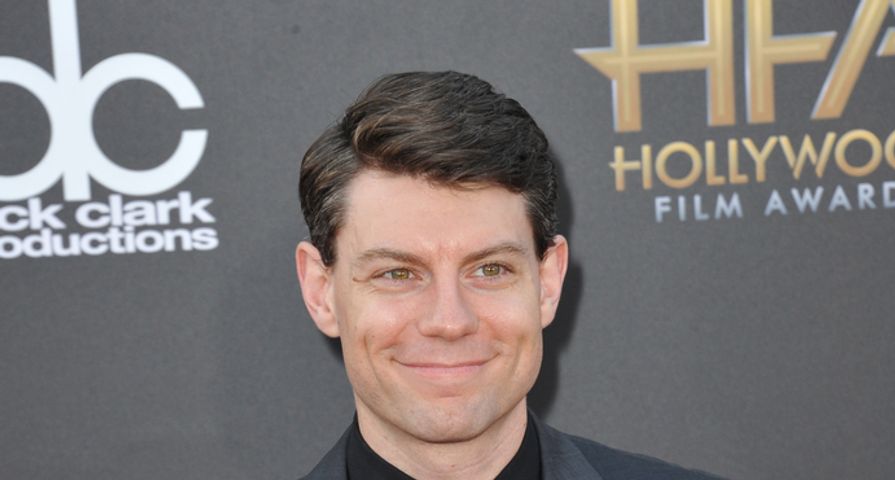 It’s incredibly hard to become a successful actor — which makes it even more sad when someone lands a role in a hit movie and then never follows it up with another. Here are right “one hit wonders” of the film world. We hope they can break the cycle and get a second chance at success!

We absolutely love Alicia Silverstone’s performance in classic high school comedy Clueless — but it’s the only movie we can remember her being in. After it was released, she appeared in films like Batman & Robin, The Babysitter and Alex Rider: Operation Stormbreaker, in addition to TV movies and TV shows — but she never again made a splash the way she did as Cher. Now, the 38 year-old is best known for her books about veganism and motherhood (her brand The Kind Life is very successful). She told NPR last year that the success of Clueless overwhelmed her and pushed her to do other things. “I was, you know, incredibly proud of the film. And it was all — but it was all very surprising and overwhelming, I should say,” she dished. “And so in ways, I just really focused my energy on other things and became very involved with — you now, I went to the Amazon River with Woody Harrelson, you know. And I did things — I went to Africa.”

It’s hard to get more famous than a superhero — and Brandon Routh made it that far when he starred as Superman in 2006’s Superman Returns. Although his acting received mostly favorable reviews, the movie was a box office bomb (it made $200 million domestically, but cost $270 to produce), and Brandon wasn’t given another chance to topline a studio tentpole. He’s still acting — but on the small screen, in shows such as Arrow and Legends of Tomorrow. Did people secretly hate Brandon’s performance as Superman? Brandon said in a 2014 interview on The DJ Tanner Show that “nobody has had the balls” to criticize Superman Returns in his presence. “If they have those feelings or misgivings they vent them on the internet, which I have definitely read over the years. I don’t shy away from that,” he explained. “I like to hear what people really think. And there’s truth to everything that people say negatively. They have their own opinions about what they wanted to see.”

Everybody knows Mark Hamill from his portrayal of Luke Skywalker in the Star Wars franchise. But can you name something else he’s been in? Mark has done a lot of voiceover work for  Batman: The Animated Series and even did a cameo in Jay and Silent Bob Strike Back, but he’s mostly stayed off the radar. However, Star Wars fans will be happy to hear that he’ll be in this year’s Star Wars: The Force Awakens. “I wouldn’t go back if it wasn’t right. Perspective gives you scope,” he said in an interview on the Schmoes Movie Show. “But George [Lucas] always envisioned this going on a long time and the characters aging. I wouldn’t have done this though unless Harrison and Carrie were involved.”

In 1973, Linda Blair was cast in one of Hollywood’s biggest movies: The Exorcist. But why can’t we remember anything else she’s been in? Four years after the original, Exorcist II: The Heretic came out — and reviews were not good. Perhaps that’s what blacklisted Linda, who was only a teenager when she starred in the iconic original. In the 1980s and 1990s, she got parts on TV shows Murder, She Wrote and Married…With Children, but never maintained a career as a silver-screen star.

If you can’t recognize the name Wes Bentley, you’re not alone. But you probably recognize his face: he played the creepy Ricky Fits in 1999 hit American Beauty. Then between 1999 and 2005, he only starred in five other movies because he was battling a heroin and cocaine addiction. Luckily, he got clean and his career has rebounded: you can see him playing small roles in The Hunger Games and Interstellar. He’s also been on several episodes of American Horror Story and can next be seen in Broken Vows and Pete’s Dragon. We’re rooting for you, Wes!

1999’s vulgar teen comedy American Pie was a huge hit — and many teen boys likely flocked to the theater to see a topless Shannon Elizabeth, who played flirty foreign exchange student Nadia. But while stars Jason Biggs, Chris Klein and Alyson Hannigan have all gone on to do other things, we haven’t seen Shannon in anything else. She appeared in the film’s sequels American Pie 2 and American Reunion and has had small roles in various TV shows and movies, but nothing particularly memorable.

Patrick Fugit was the adorable teenager in 2000’s Oscar-winning music tale Almost Famous — and then he all but disappeared. Maybe he aged differently than expected? You might have seen him in  Saved! and White Oleander, but he hasn’t risen to leading man status. In 2001, he bragged to the The Guardian about getting his first million-dollar offer, but we’re guessing he hasn’t gotten a whole lot of those since then. Patrick isn’t giving up, though: he also appeared in last year’s hit Gone Girl alongside Ben Affleck and Rosamund Pike.

Cuba Gooding, Jr. gave one of the most memorable Oscar speeches of all time when he accepted the award for Best Supporting Actor for his performance in 1996’s Jerry MaGuire. What happened? Perhaps Hollywood producers and executives are more racist than we’d like to think,  but Cuba didn’t follow up his role with anything we can remember. He’s been in a lot, from Rat Race and Norbit to Lee Daniels’ The Butler, but hasn’t made it back to that Oscar podium. Now you can mostly see him on TV shows such as Empire and American Crime Story. Maybe someone could at least give the guy an Emmy? We want to hear his next speech!