Home » Entertainment » Celebrities » 8 Stars Who Saved Themselves For Marriage!

8 Stars Who Saved Themselves For Marriage! 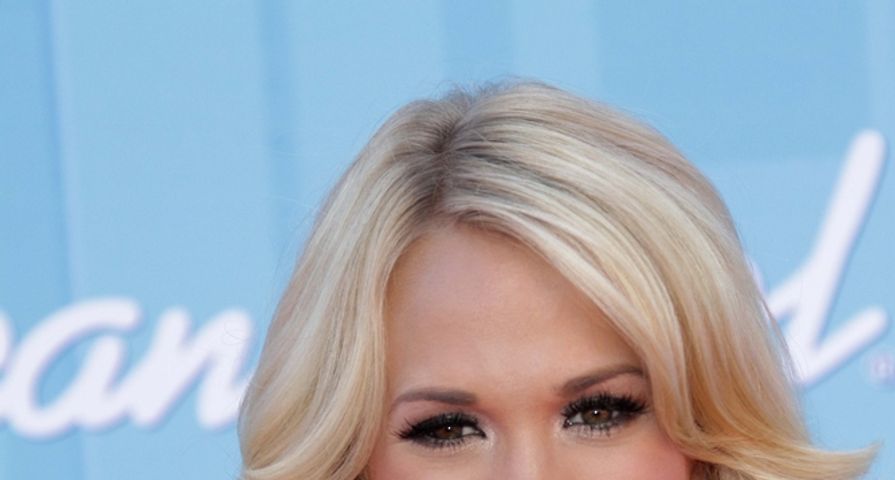 Hollywood is one of the most sexed up places in the world. Movies and television shows glorify it and the stars themselves can’t seem to get enough. For some stars, however, sex is a big deal and they prove it by saving themselves for marriage – here are eight celebrities who did (or said they did) just that!

Victoria Secret model Adriana Lima told GQ magazine in 2006 that “sex is for after marriage” and that her boyfriends “have to respect [her] choice. If there is no respect that means they don’t want [her].” Although she waited for marriage to have sex with NBA player Marko Jaric, the couple recently announced that they were separating after five years of marriage.

In the past, Jessica Simpson was outspoken about her decision to remain a virgin until marriage; however, after her marriage to Nick Lachey failed, she decided to skip the waiting part in her future relationships. The former MTV reality star is currently engaged to Eric Johnson and the happy couple currently have two adorable children together.

Kevin Jonas – who famously sported a purity ring with his brothers, Joe and Nick – waited for marriage to have sex with Danielle Deleasa. After finally losing his virginity, Jonas didn’t understand why sex is such a big deal. “Sex was not worth the wait. After we did it, I was kind of like, that’s it?”

In 2007, “American Idol” winner Carrie Underwood told Slate magazine that she was planning on remaining a virgin until marriage. In 2010, she tied the knot with NHL player Mike Fisher and the two are still happily married.

Tamara Mowry-Houseley and her husband Adam Housley are both devout Christians, so they decided to stay celibate until marriage. “We felt God wanted us to do it. Whenever you’re feeling discouraged just pray together,” she told Ebony.

After her failed marriage to Mario Lopez, Ali Landry decided to wait for marriage to have to sex with her second husband Alejandro Monteverde. “I was just treading lightly, and did not want to make any mistakes in this relationship. We abstained from having sex until we got married,” she said.

Mariah Carey and Nick Cannon both agreed to wait until they were married before they had sex. “It’s not that we had no intimacy. We just didn’t have complete intimacy. It’s just me, and my feelings. But we both have similar beliefs and I just thought that it would be so much more special if we waited until we were married. And it was, and it still is,” Carey explained.

Courtney Stodden wed 51-year old Doug Hutchison when she was just 16-years-old and a virgin. “I was a virgin when I married. I knew that if I kept that I would really be blessed with a beautiful gift and God did, he blessed me with my soul mate,” Stodden told GMA. She seems to have been wrong about Hutchison being her soul mate – the two ended their marriage after two and a half years together.