Home » Entertainment » TV » 8 Shows That Were Ruined By Character Deaths

8 Shows That Were Ruined By Character Deaths 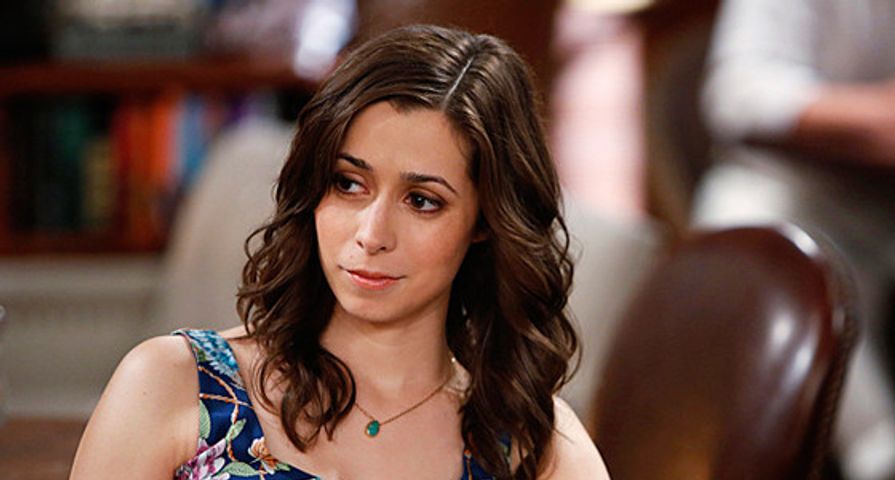 Fans don’t necessarily have to like every decision writers make when it comes to a show’s plot, but sometimes things really go awry when the decision is made to kill off a character. Whether the manner of death is the reason for fan-upset or merely the fact that a beloved character is doomed, the sudden dispatch of a show’s personality can have a negative (even cancel-baiting) response from audiences and critics alike. Here are 8 shows that were ruined by character deaths.

Shows like to end off with a bang and Dawson’s Creek didn’t pull in any punches. Or rather, they punched their audience right in the heart when they killed off main character Jen Lindley in the series finale. A fatal heart condition, pulmonary congestion, sadly closed the chapter on Michelle Williams’ character but also gave a devastating emotional ditch for some deeply-devoted fans that was impossible to get over.

Alias sizzled through its five seasons on air, but faltered unforgivably at the end. With death after death after death finally coming to a head with the demise of super-spy Sydney’s dad Jack Bristow, the show kicked off a series of events that thoroughly drenched the show’s spark.

Roseanne ended its run with an epically awful storyline that ruined a long-running successful series. The final season saw a number of ridiculous twists, but it all came crumbling down when it was revealed that the show had all been Rosanne’s fictional account of her life. And to top it off, her husband Dan Conner, had never actually recovered from his devastating heart-attack and had actually died. It was a twist that brought the show down so dreadfully that it couldn’t be revived.

Dexter never shied away from killing off characters, that being the main point of the show, but when the secret serial killer’s wife meets a gruesome demise, the show cut too deep. Some liked Rita, others didn’t, but whatever you thought of her, seeing her lying in a tub of her own blood with her baby crying nearby also covered in her blood, was a scene that is hard to get over.

4. Maude Flanders on The Simpsons

Maude Flanders, the devout and loyal wife of Simpsons’ neighbor Ned, met an unexpected end when she was hit with shirts from a t-shirt cannon at the Springfield Speedway and tumbled back to her untimely death. What a way to go! In a move that left fans scratching their heads, writers would start on a slippery slope that has seen a steady decline in overall popularity for the (too?) long-running cartoon.

3. Angel on Buffy the Vampire Slayer

Although the show arguably redeemed itself a mere season later, killing off Buffy’s vampire-love Angel was risking seriously series ruination. Buffy may have done the deed in order to save the world yet again, but she plunged a stake right through the hearts of fans when she did the same to Angel, portrayed by the super-hunky David Boreanaz. Sending the loveable Angel to Hell for eternal damnation didn’t sit well with fans and in order to avoid a mass audience exodus, the writers relented and brought the beloved bite-y character back.

The death of Derek Shepherd on Grey’s Anatomy was not going to be taken lightly no matter how the writers chose to play it out, but it wasn’t just the death itself, but the aftermath that left many fans more than a little upset. After the tear-jerking yet-way-too-short funeral was over (a mere ten minutes was spent saying a proper goodbye to McDreamy), the show flew months ahead and SURPRISE! Meredith Grey is pregnant with the deceased doctor’s baby. Fuming fans took to social media to voice their disappointment and many felt that the show was done (at least for them) right then and there.

1. The Mother on How I Met Your Mother

“What? No! Whaaaat?! Noooo! Oh, come on!” was the collective reaction of every fan who witnessed the disaster that was How I Met Your Mother’s grand revelation. Fans of the show watched for nine seasons and 208 episodes to finally meet the mother who was the show’s main plot-line and basis for its entire run. In the end, it turned out she was dead. Ultimate bummer and show ruin-er. It was the disappointment that was heard around the TV-focused-internet. Bro code: Don’t disappoint your long-loving fans with a pathetic final plot.