8 Male Celebs Whose Careers Took Off After Turning 40 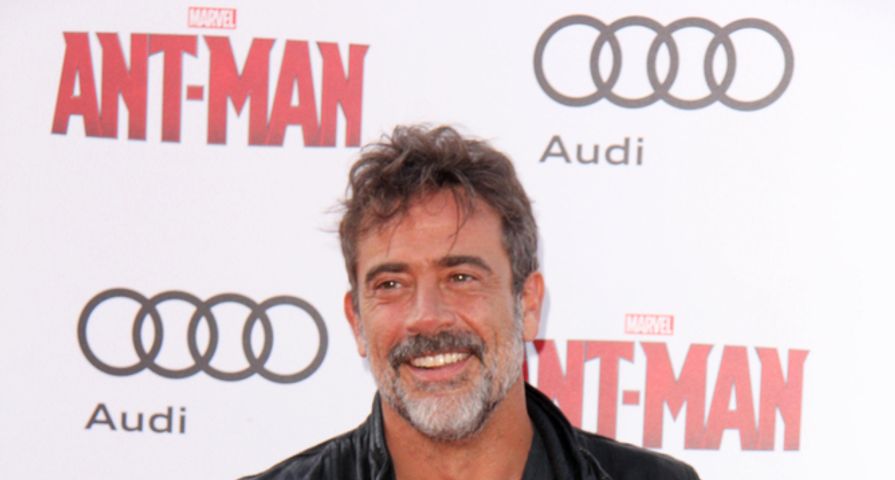 While some celebrities are able to make it big while they are still really young (ahem, Jennifer Lawrence), others have gotten their starts much later in life. We have a list of 8 male celebrities who only achieved success in Hollywood after hitting the big 4-0. It’s never too late and these celebs are proof that success can come at any age!

Steve Carrell’s breakthrough role was in the NBC sitcom The Office. He was 43. The show ended up becoming really successful and led to even bigger roles for the actor in films including The 40-Year-Old Virgin, Evan Almighty, Get Smart, and Foxcatcher, which earned him an Academy Award nomination for Best Actor, the Golden Globe Award for Best Actor (Motion Picture Drama), and the BAFTA Award for Best Actor in a Supporting Role. 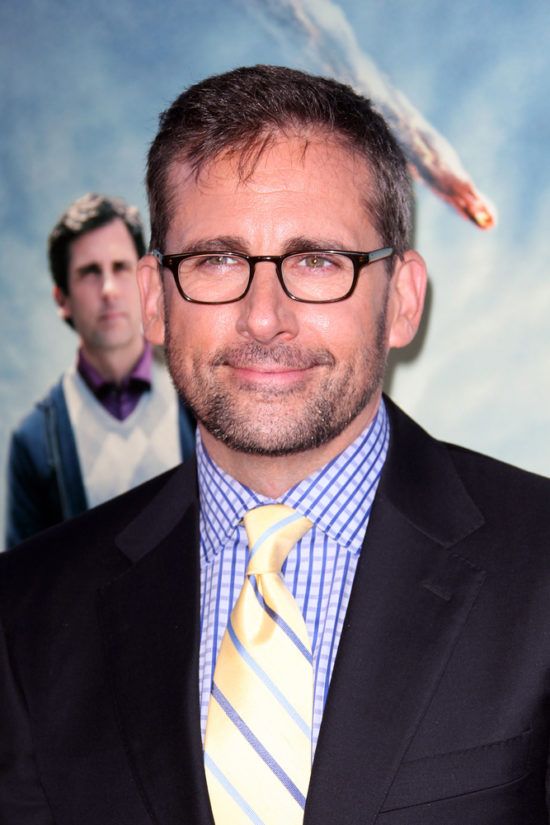 Actor Christoph Waltz had been working in Europe before he broke into Hollywood with his role in Quentin Tarantino’s Inglorious Basterds at the age of 50. After picking up the Best Supporting Actor Oscar for his performance, Waltz went on to appear in other high-profile films including The Green Hornet, Water for Elephants, and Django Unchained, for which he earned his second Academy Award for Best Supporting Actor. 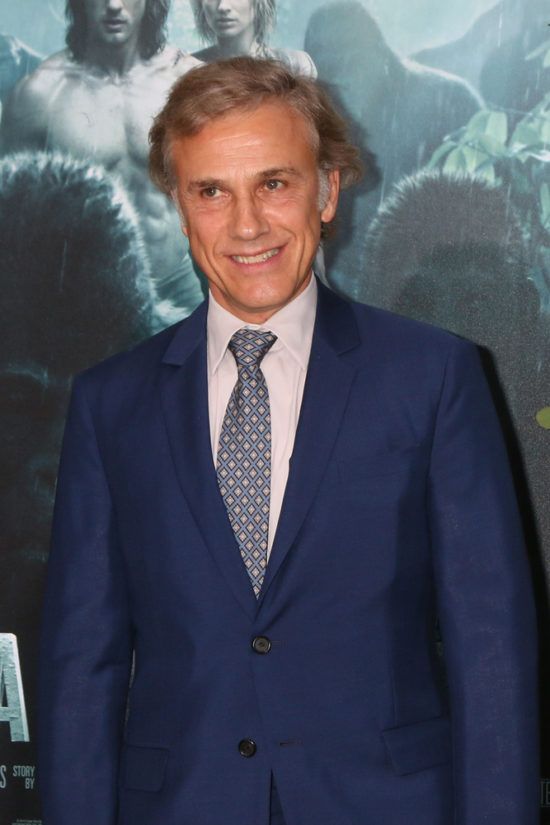 Late actor Rodney Dangerfield got his big break in the early ‘70s as a stand-up comedian when he appeared on The Ed Sullivan Show and it was in 1980 when he appeared in Caddyshack that he got his big acting break. He was 59. This role led to other movie roles in Easy Money, Back to School, and Natural Born Killers, which earned him critical acclaim. 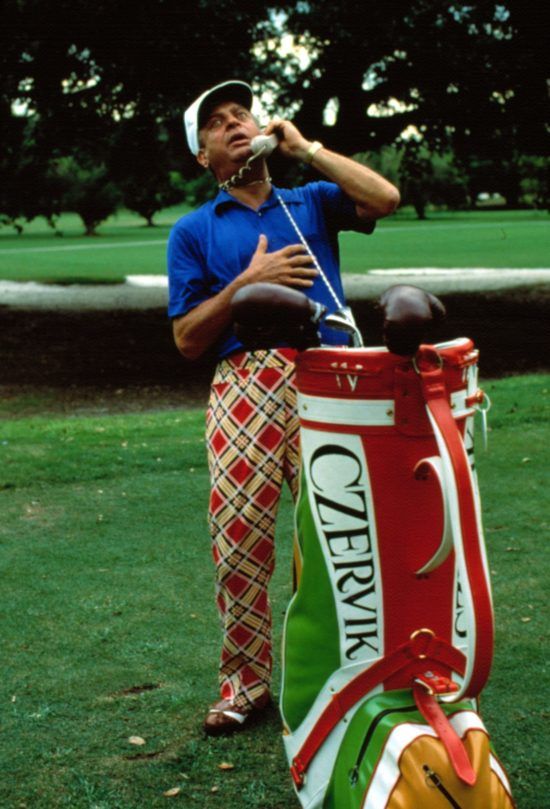 Deceased actor Alan Rickman made his film debut when he was 41 after he was offered the role of Hans Gruber in Die Hard within two days of moving to LA. from England. Although he continued to act through the ‘90s in movies including Robin Hood: Prince of Thieves and Sense and Sensibility, it wasn’t until his role as Severus Snape in the Harry Potter movies that he gained even wider recognition. 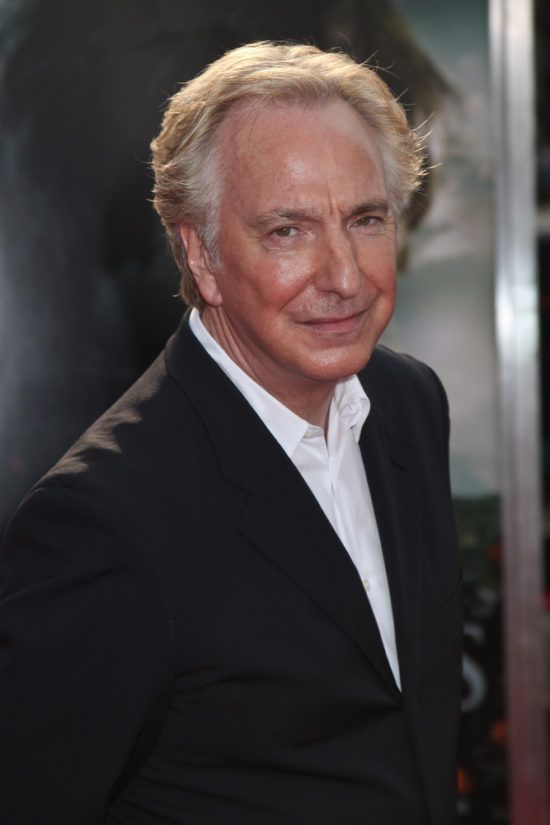 Ricky Gervais was 40 when he starred in the British sitcom The Office back in 2001 and that show is what launched his career in the United States. He was offered roles in Pirates of the Caribbean 2 and The Da Vinci Code, both of which he rejected. Following his success with The Office, he launched two more shows – Extras and the American version of The Office. He’s since broken into film with roles in Ghost Town and Muppets Most Wanted and directed and starred in The Invention of Lying. 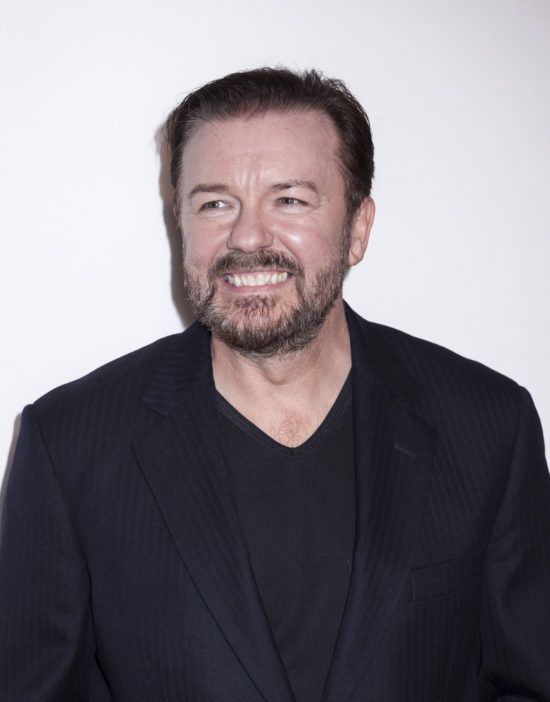 Morgan Freeman may be recognized as one of the greats in Hollywood now, but it took a long time for his career to finally get off the ground. He was 50 when his career really began taking off. He had landed the role as a pimp in Street Smart, which earned him his first Oscar for Best Supporting Actor, and two years later, he earned his second Academy Award nomination for his performance in Driving Miss Daisy. He’s since earned three more Oscar nods and even took home the coveted prize in 2004 for his role in Million Dollar Baby. 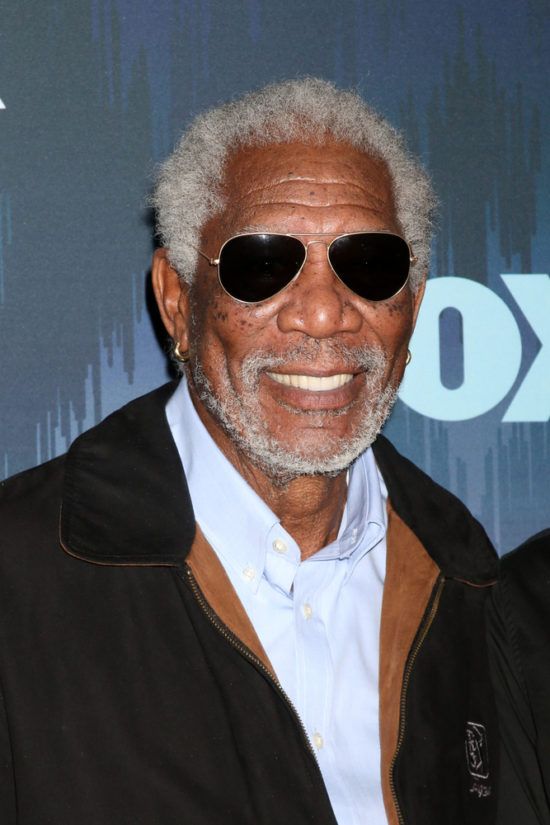 Samuel L. Jackson was in his early 40s when his career really took off in the early ‘90s. Before this, he had been mainly a supporting actor, but his role in Jungle Fever as a recovering drug addict put him on the map and led to roles in high profile movies including Pulp Fiction, Jurassic Park, Die Hard with a Vengeance, A Time to Kill, Unbreakable, and so much more. He’s now considered one of Hollywood’s most prolific actors and has appeared in over 100 films to date. 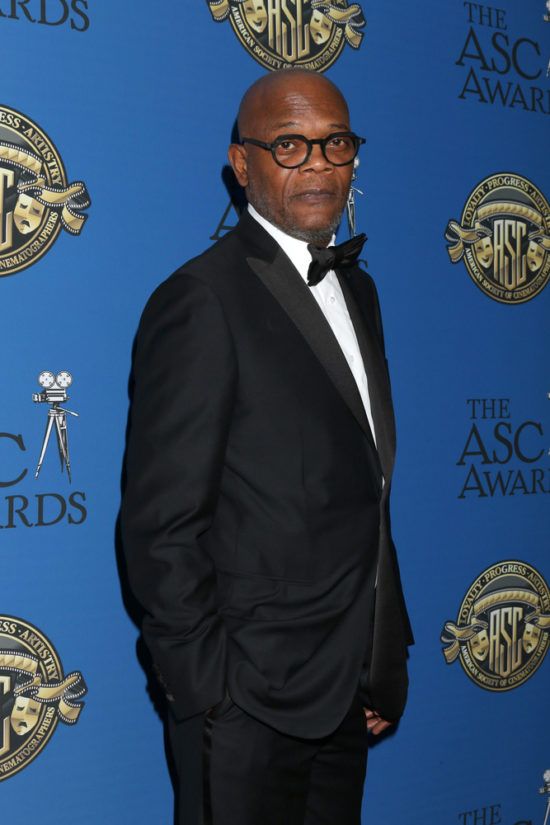 Jeffrey Dean Morgan’s career began back in the early ‘90s, but it wasn’t until his role on Grey’s Anatomy as Denny Duquette – which he landed when he was 40 – that his career really began to take off. He has since gone on to greater success with roles in the superhero movie Watchmen and television shows, The Good Wife and The Walking Dead, but he still thanks Shonda Rhimes for giving him the role that started it all! 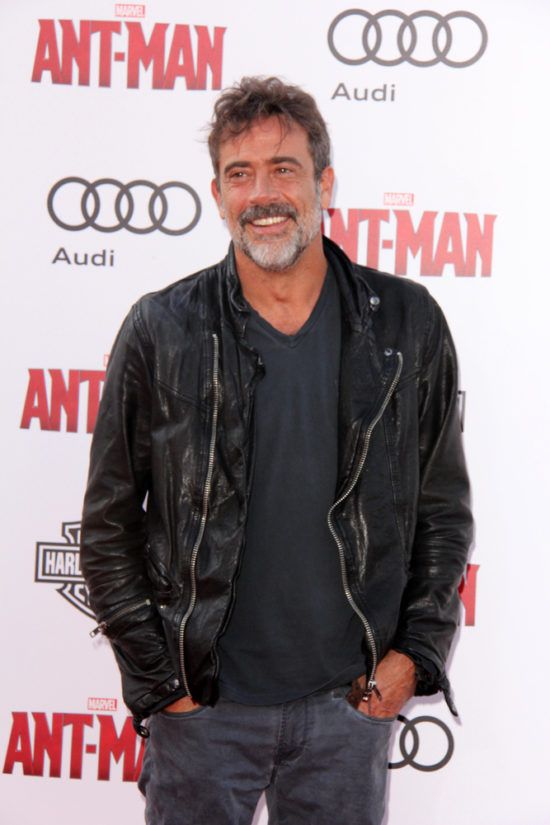