8 Hollywood Sweethearts Who Aren’t So Sweet 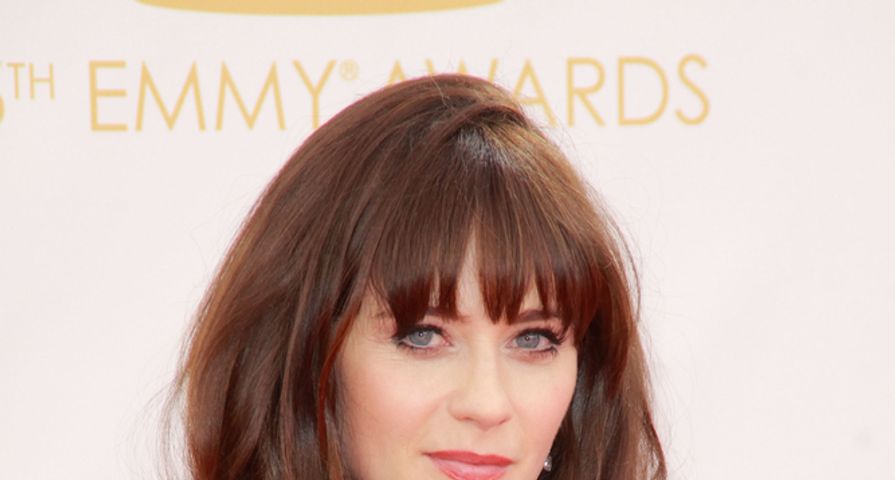 On camera and to the press, they seem like the nicest, sweetest, most down to earth people to ever enter Hollywood. But when they’ve kicked off their heels, and hung up the red carpet dress, they are nothing but mean, unprofessional, and just plain rude to fans, co-stars, and even waiters. While fans want to believe their favourite celebs are as amazing and caring as their on-screen personas, Fame10 has the scoop on what they are really like and it’s shocking. These are the top celebrities who seem sweet, but are really more like acid.

Pretty Woman Julia Roberts plays up her persona as America’s sweetheart on and off-screen, but the actress has quite the temper. When her husband Danny Moder teased the actress about Larry Crowne being a flop, Roberts lost it. She reportedly degrades her husband on set and is indifferent to co-stars. When a dress for a photoshoot displeased her, she reportedly threw it across the room and yelled at the stylist who tried to pick it up.

The former model turned doctor in Grey’s Anatomy (who likes to bake in her spare time) has been called a difficult actress to work with. Apparently she constantly complains about wardrobe, asks for script changes, and refuses to go to set. Her mother and manager Nancy Heigl adds to the problem as she is reportedly always swearing at the film crew.

Tate Donovan, who played Mischa Barton’s dad Jimmy Cooper on The O.C., called Barton out for being a total diva while filming. Barton, along with her former O.C. young cast mates, would forget lines on purpose and were utterly miserable while filming. Not really the sweet California girl that she plays on TV.

The adorable and flirty New Girl star Zooey Deschanel is anything but sweet when the cameras aren’t rolling. It has been claimed that “Zooey is so rude — no one can stand her. She finds an excuse to gripe about anything, from the temperature to the food to her makeup. She always delays production but throws a huge tantrum if anyone else causes shooting to run behind schedule.”

While she claims that she’s “Still the Same Girl” and “Jenny from the Block,” this celeb refuses to talk to anyone that she considers beneath her. Hotel employees, waiters, sales people, and flight attendants aren’t worth her time, and she even asked her assistant to respond to their questions for her so she wouldn’t have to talk to staff.

The former Nickelodeon star turned pop singer is pretty nasty to her fans and once told them to die. Without fans, who is going to listen to her trashy music?  In 2014, her life coach resigned over Grande’s diva-esque ways. She also insists that her right side is ugly and will only be photographed from the left.

The hot girl next door who had her break out role in Transformers is just not a nice person. When a young fan tried to give her a flower, Fox ignored him. She later apologized claiming she didn’t know it was a child who was offering her a rose. And we all know about her rant about Transformers director Michael Bay in which she called him Hitler and resulted in Bay booting her from the Transformers franchise. As a result, she couldn’t get any leading lady roles and had to apologize profusely to Bay before he hired her again, this time for the Teenage Mutant Ninja Turtles franchise.

Reese Witherspoon has made a career for herself by appearing as the sweetest of Hollywood’s sweethearts. This illusion, however, was shattered back in 2013 when she was arrested and charged with disorderly conduct for screaming at a police officer who was arresting her husband for suspicion of driving while intoxicated. Who knew Witherspoon was such a nasty drunk!