8 Celebrities Who Successfully Rebranded Themselves 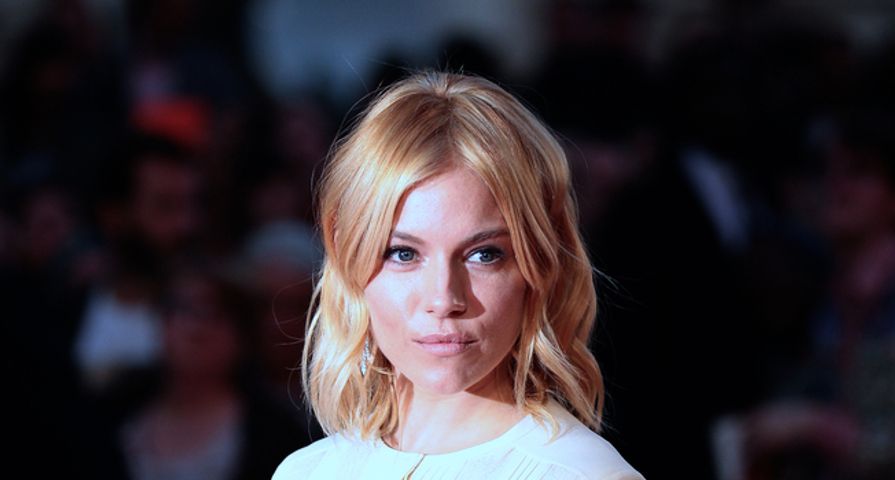 Celebrity comebacks don’t just happen everyday. It takes a serious celebrity and some serious rebranding. We have a list of 8 celebrities who were able to do the impossible – successfully rebrand themselves.

Robert Downey Jr.’s struggles with drugs and alcohol completely derailed his career. For six years, he was in and out of prison and rehab, but since getting clean in 2002, his career and personal life have totally turned around. He married Hollywood producer Susan Levin and landed the lead role in the Iron Man franchise and the Sherlock Holmes movies and has gone on to become one of Hollywood’s highest paid actors, earning an estimated $80 million between June 2014 to June 2015.

Angelina Jolie made headlines early on in her career for kissing her brother on the mouth at the Oscars, her relationship with Jenny Shimizu and for wearing a vial of Billy Bob Thornton’s around her neck. When she reportedly stole Brad Pitt from Jennifer Aniston, her reputation took another bit hit, but this time she fought back by having paparazzi get photos of her, Brad and her son Maddox playing happy family together on a beach in Kenya. These days, Angelina is best known for her humanitarian work, her wonderful relationship with Brad, her six children and for her directorial work.

When Kristen Stewart was caught having an affair with the married director from Snow White and the Huntsman Rupert Sanders, many thought her career would be over, but that wasn’t the case. She took 2013 off and came back in 2014. Instead of acting in blockbusters, Kristen focused on indie movies, earning rave reviews for her work in Clouds of Sils Maria (for which she won a César Award) and Still Alice. While many of us still remember the affair with Rupert, it’s become more of a footnote in her career.

Early on in her career, when she went through a string of short-term romances with a number of Hollywood’s hottest bachelors, Taylor Swift earned herself a reputation as a flake. Even Tina Fey and Amy Poehler poked fun at the long list of her ex lovers at the 2013 Golden Globe Awards. It was around this time that Swifty took a break from dating and started focusing on her friendships with women. She’s amassed quite the group of girlfriends and now no one really mentions her relationship-hopping past.

Kim Kardashian’s sex tape is what launched her career, but nowadays, many of us don’t even remember that. In the last few years, Kim has found herself on the cover of Vogue and sitting next to Anna Wintour at fashion shows. Whether we like it or not, the Keeping Up with the Kardashians star is a bona fide celebrity now.

Britney Spears had a squeaky clean image when she was first launched her career with the single “…Baby One More Time.” But, over time, she slowly began to shed the image. By 2007, it was pretty much destroyed. After checking in and out of rehab multiple times and shaving her head, Britney – the once consummate professional – suddenly had a reputation for being unpredictable and unbalanced. After a couple of years of being off the rails though, the pop star made a comeback. She ditched her pseudo manager/enabler Sam Lufti and paparazzo boyfriend Adnan Ghalib and hired back her old management team. She released a few more albums and got a residency at Planet Hollywood Resort & Casino. Britney’s back on top and many of us have totally forgotten her two years of madness.

When Nicole Richie first shot to fame as Paris Hilton’s sidekick on The Simple Life, she didn’t have a great reputation. She was known for her party girl lifestyle and for having had problems with the law. She was also quite open about her struggles with drugs and her trip to rehab. After her DUI in 2006, she made a concerted effort to rehabilitate her image. She stopped the partying, had a fashion makeover, got pregnant, married Joel Madden and started a fashion career. When people think of Nicole now, they think of her as a style icon with shrewd business sense.

Several years ago, Sienna Miller seemed to be lurching from one tabloid scandal after another. Her on-again off-again relationship with Jude Law created a lot of unnecessary drama and so did her brief dalliance with Balthazar Getty, who was married at the time with four children. After the release of G.I. Joe: The Rise of Cobra, Sienna took a much-needed break from the spotlight. She reconciled with Jude, only to have a low-key break up a couple of years later and then she hooked up with Tom Sturridge and had a baby, daughter Marlowe. Since having her daughter, she’s staged a successful comeback and has had roles in critically acclaimed films like Foxcatcher and American Sniper. Now it is safe to say that she’s known more for her roles than the drama she created.