7 TV Characters Who Weren’t Supposed To Be Series Regulars 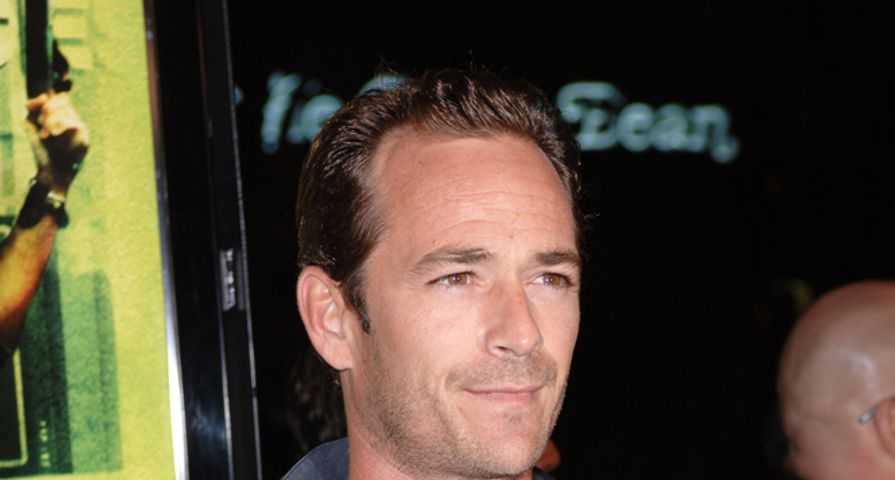 Sometimes major characters on shows begin as guest stars or as minor, inconsequential cast members. In some instances, the actors and actresses who play these roles end up wowing the audience, which turns them into series regulars. Other times, writers decide that the character they had in mind might not be good as a supporting character and end up fleshing out a leading role. It’s strange to think what some of our favorite shows may have been like had these characters been killed off during the first episode or the first season. We’d be looking at very different (probably less successful) shows. Here are 7 characters who weren’t supposed to be series regulars!

Aaron Paul’s character, Jesse Pinkman, on “Breaking Bad” was supposed to be killed off at the end of season one in a botched drug deal, but the series creator Vince Gilligan was so impressed with Paul’s portrayal of Pinkman by the end of the second episode that he decided it would be a mistake to kill him off. We’re really glad that Gilligan made that decision – can you imagine what the series would have been like without Jesse Pinkman?

Jack Shephard was initially supposed to be killed off halfway through the pilot episode of “Lost.” Series creator J.J. Abrams was looking to shock the audience so that they wouldn’t know what to expect next. Execs over at ABC managed to convince him that this approach might not be such a good idea. They reasoned that the audience might become attached to the main character and could possibly resent the show if Shephard was killed off so callously.

Jim Parsons did such a great job with his portrayal of Sheldon Cooper on “The Big Bang Theory” that he reportedly went from being a minor character to a featured character. The show certainly wouldn’t be the same without him and critics recognize that. So far, Parsons has earned four Emmy Awards for Outstanding Lead Actor in Comedy Series for his performance.

Steve Urkel was only supposed to make a one-time guest appearance on “Family Matters” as a nerdy kid who dated Laura Winslow; however, the character ended up being so popular that they gave him a starring role. While Jaleel White experienced great success starring in and writing some episodes on “Family Matters,” he ended up becoming so defined by this that he encountered great difficulty finding other acting roles after the show had run its course.

Rachel Bilson’s character Summer Roberts was only supposed to be a supporting character on “The O.C.;” however, after her stellar performance during the first seven episodes, creator Josh Schwartz decided to make her one of the leading characters. “She was adorable and funny and smart, which was a really fresh way to go with that character. And the more we gave her to do in the first couple of episodes, the more she kept nailing. Finally, in the episode with the Tijuana road trip, we watched a scene between her and Seth in the diner and knew: This girl is amazing. Let’s make her a series regular,” Schwartz said.

Spike was supposed to be just another villain Buffy defeats; however, the character ended up being such a hit with “Buffy the Vampire Slayer” fans that creator Joss Whedon decided not to kill him off. Spike ended up lasting until the very end of the show and is considered to be Whedan’s most fully developed character. He plays such a wide range of roles on the show, from villain to lover to anti-hero, it would have been such a waste to lose him.

Dylan McKay was only supposed to be in a couple of episodes of “Beverly Hills, 90210.” Network execs weren’t impressed with Luke Perry and didn’t want him on the show; however, Aaron Spelling saw great potential in him. Because he was at odds with the network, Spelling had to pay Perry out of pocket for the first two seasons of the show. After that, it became apparent that McKay was a staple, so Fox decided to keep him and finally began paying his salary.