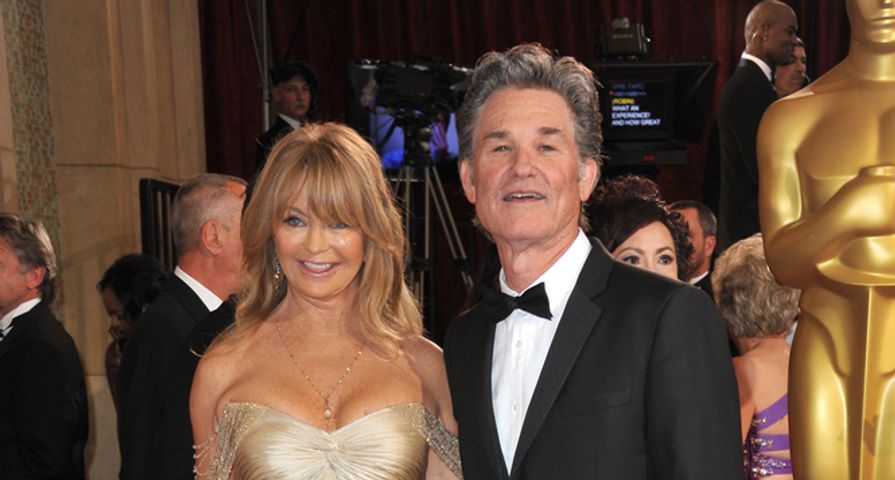 Goldie Hawn and Kurt Russell are probably Hollywood’s most famous non-married couple. They have been together for over 30 years now, but they have no interest in ever tying the knot and never have. Since they are one of Hollywood’s most beloved couples, we have some things you didn’t know about their relationship:

Hawn and Russell first met on the set of the 1968 film The One and Only, Genuine, Original Family Band when she was 21 and he was 16. According to Hawn, sparks flew between them on set back then, but she didn’t pursue anything because she was worried about the five-year age gap. 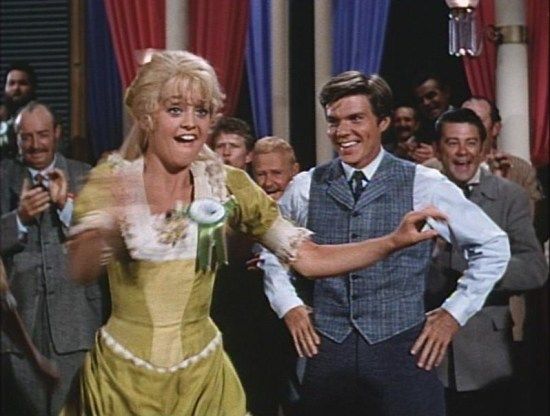 After first meeting in 1968, they met again in 1983 while filming the movie Swing Shift. They played love interests on-screen and it didn’t take long for life to imitate art. He was just finalizing his divorce from Season Hubley and she had finalized her divorce from Bill Hudson the previous year, so the timing was finally right for these two. 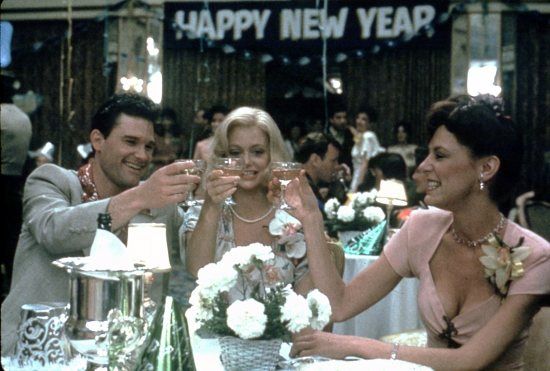 Russell has one child, Boston, from his marriage to Season Hubley, and Hawn has two children from her marriage to Bill Hudson, Oliver and Kate. Together they have one son together, Wyatt, who was born in 1986. Both Oliver and Kate are really close to Russell and consider him to be their dad.

After getting together on the set of Swing Shift, the famous couple worked together on one more movie, the romantic comedy Overboard. According to their daughter Kate, the whole family was with them when they were filming and it was where the couple’s son, Wyatt, took his first steps. 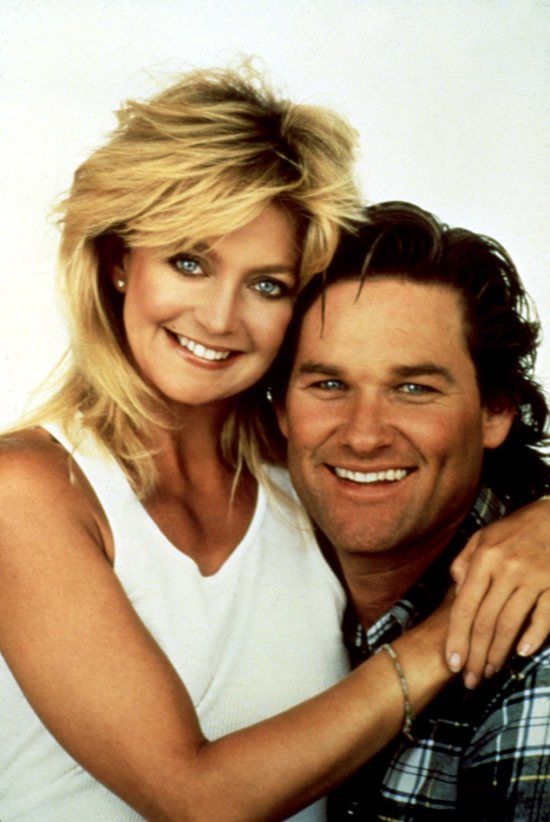 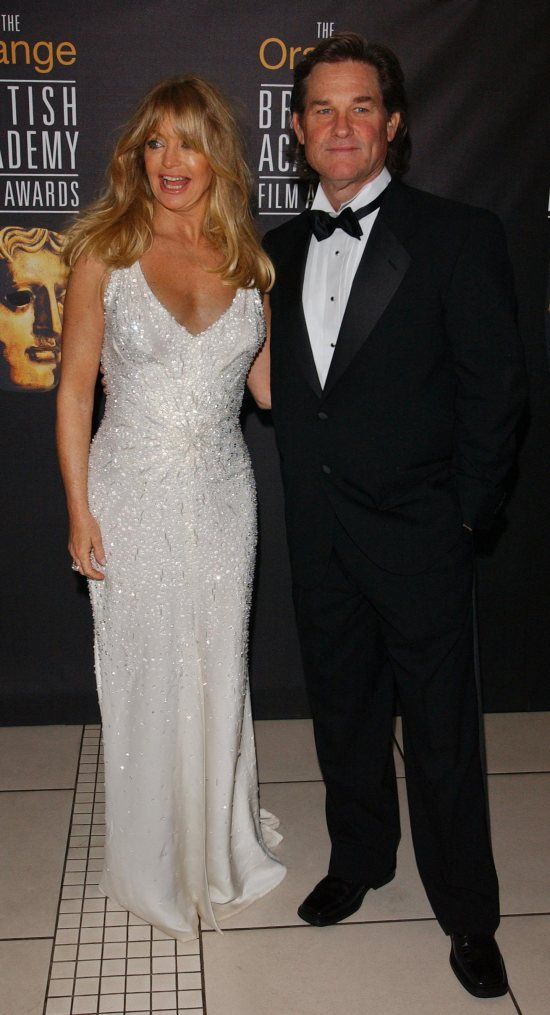 2. The Secret to Their Relationship

According to the Oscar-winning actress, the secret to her long-lasting relationship with Russell is compatibility and communication. “A lasting relationship isn’t about marriage,” she said in an interview with Porter magazine. “It’s about compatibility and communication. And you both need to want it to work. If one person does not want it to work, it isn’t going to work. Intention is the key. It’s also about not losing yourself in each other. Being together, two pillars holding up the house and the roof, and being different, not having to agree on everything, learning how to deal with not agreeing. Everything’s a choice.” 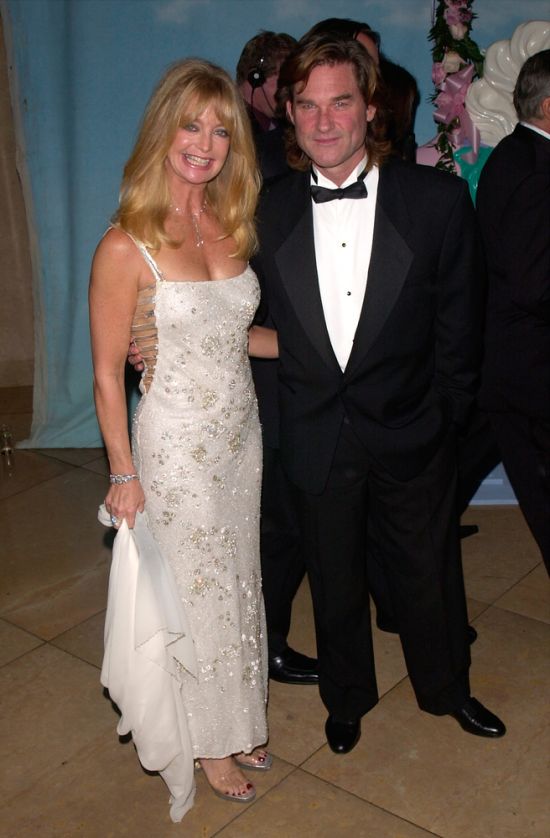 1. Why They Never Married

Hawn believes that if she and her actor husband had gotten married, they would have been divorced by now. “I would have been long divorced if I’d been married,” she said in an interview on the British show Loose Women. “Marriage is an interesting psychological thing. If you need to feel bound to someone, then it’s important to be married. If you have independence, if you have enough money and sense of independence and you like your independence, there’s something psychological about not being married because it gives you the freedom to make decisions one way or the other. For me, I chose to stay, Kurt chose to stay, and we like the choice.” 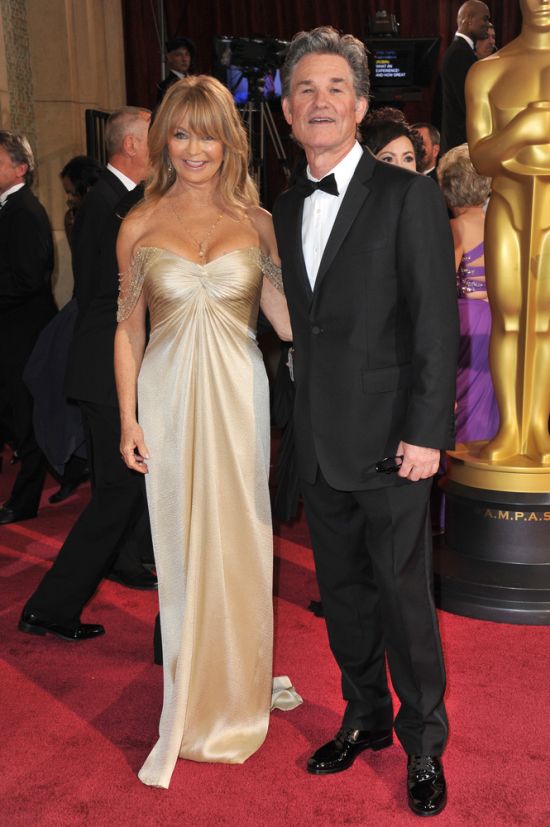