Home » Entertainment » Celebrities » 7 Stars Who Grew Up Too Fast

7 Stars Who Grew Up Too Fast 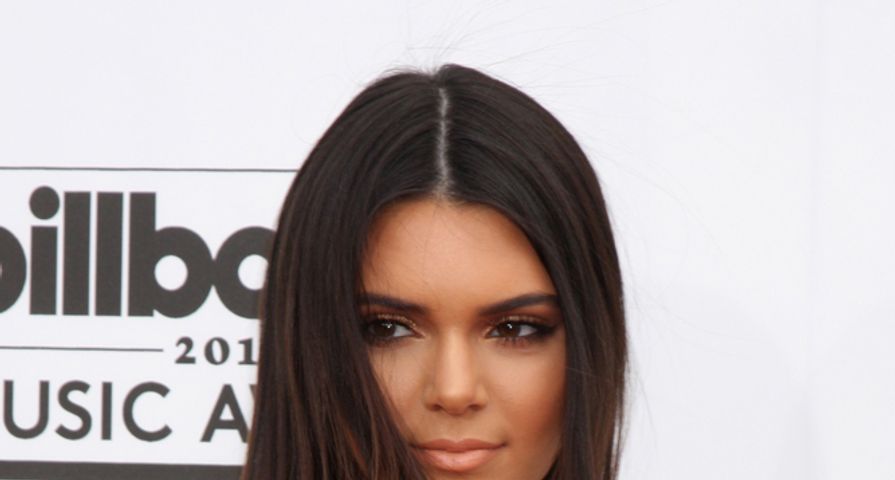 Some young stars have really lived in the fast lane and not all of them by choice! This isn’t necessarily fair. Child stars don’t really have much of a chance. They are so young when they first become famous so it’s pretty inevitable that some of them will get into trouble. Many of them have learned from their prior mistakes and have gone on to become upstanding citizens; however, it doesn’t change the fact that they were robbed of a childhood. We have created a list of 7 celebrities who have either said that they feel that they have grown up too fast or those who obviously have. Enjoy!

Willow and Jaden Smith have not had a conventional upbringing. Unlike most school-aged kids, they get to do whatever they want. They don’t go to school and their parents – Will and Jada – treat them more like adults than like teenagers. “We respect our children the way we would respect any other person. Things like cleaning up their room. You would never tell a full-grown adult to clean their room, so we don’t tell our kids to clean their rooms,” Will said in an interview.

When a photo surfaced of a 13-year-old Willow hanging out in bed with a topless 20-year-man, Will and Jada were not at all concerned. The California Department of Child and Family Services was and they launched an investigation into the Smith family as a result. Most people agree that the family is doing Willow and Jaden a disservice by not treating them like kids and we totally agree!

Lindsay Lohan was just a kid when she became one of Disney’s up and coming stars. At the beginning of her career, she lived at home on Long Island with her mom and her siblings; however, before she was even 18, it became clear that she needed to move to Los Angeles if she was going to further her career. She was still technically a kid when her mother let her move across the country. Things went downhill pretty quickly. She started hanging out with a bad crowd, got into drugs alcohol, and began getting DUIs.

Lohan is still struggling to get her life together. We think her mother did her a great disservice by letting her move to Los Angeles when she was still very much a kid. As a result of her drug, alcohol and legal problems, her career has been damaged irreparably, which isn’t good for her family because she was the one supporting them.

We all know that Miley Cyrus didn’t get much of a childhood because of her “Hannah Montana” fame; however, what we didn’t know is that she is totally aware of that and how it affects her behavior. In an interview with Harper’s Bazaar, she explained that, because she didn’t have a childhood when she was growing up, she likes to act like a child now. “I was an adult when I was supposed to be a kid. So now I’m an adult and I’m acting like a kid, she said. “There are times when I’m sitting in my big ole house and I’m like, ‘I can’t believe I’m allowed to be here alone.’”

The actress-singer has also said that she tries to deter other young people from acting. “I’m like ‘don’t do it’ because you need to enjoy being a kid. People don’t realize but with so many responsibilities you hold an entire company on your back and you’re a kid so you’re supposed to f*ck up,” she said. “Then when you do, it’s the head of the company that ends up getting letters from a thousand different people and that all comes down on him which then comes down on me. I don’t think any kid should be responsible for their personal life representing a company as big as that.”

Fergie is a former child star. She was first on the TV show “Kids Incorporated” and then later joined the girl group Wild Orchid. Being on television at such a young age turned her into a mini adult and then into a people pleaser. “I got on a TV series, Kids Incorporated; I was like a little adult. And years later, because I would try to people-please, I would hold all these feelings in,” she said.

Then came her addiction to crystal meth. “When I had that first hit, I knew I wanted to feel that way every day. I went on a downward spiral. I lost friends and family. Anyone who disagreed with my way of life, I cut them out,” Fergie said. She’s come a long way since then. She is now happily married to Josh Duhamel and they have one son together, Axl. Rumor has it that they are now trying for baby number two!

Drew Barrymore has admitted on more than one occasion that she grew up way too fast. “One day I was a little girl, and the next day I was being mobbed by people who wanted me to sign my autograph or pose for pictures or who just wanted to touch me,” she told People magazine back in 1989. “I was this 7-year-old who was expected to be going on a mature 29.”

The former child star – who now has two children of her own – is determined to give them the childhood that she didn’t get. “I didn’t grow up around a lot of family. I grew up so fast and exposed to everything, and I think being a kid for as long as possible is just awesome – I would love that for my kid,” she told Women’s Health back in 2013. Barrymore seems to now have a really good head on her shoulders, so we’re sure her kids won’t make the same mistakes that she did.

Melanie Griffith grew up in the fast lane. Her mother was Tippi Hedren – Alfred Hitchcock’s muse – so she didn’t have a regular sort of upbringing. She started modeling when she was a teenager and quickly moved onto acting. She also started dating a much older man Don Johnson, who would later become her daughter Dakota’s father. She was just 14 and he was 22 when they first started dating. When she was just 17, she took it all off on-screen for the movie “Night Moves.” It didn’t take her much longer to get into drugs and alcohol.

Getting so much so soon in life ended up causing Griffith a lot of problems. “I had the body of a woman, the feelings of a woman, but I was just a headstrong baby,” she said. “When you’re like that, people let you get away with a lot. But it all catches up with you.”

Kendall Jenner thinks that she grew up too fast and we couldn’t agree more. She’s been working on-screen since she was a kid and it feels as though she stopped attending high school eons ago so that she could focus on her career. She just recently turned 19 and talked with the Wall Street Journal about what it was like growing up on “Keeping Up with the Kardashians.”

“I feel like I grew up too fast a long time ago,” she said. “Having older siblings, you grow up around adults, so you mature more quickly. I saw my sisters and parents working every day, so I was pretty much brought up to be a workaholic. But I just turned 19 a couple weeks ago, and I’m scared to be 20 – it’s the first step out of being a teenager.” Being so career-oriented when she’s so young could either be the recipe for success or for a huge disaster. We’ll find out soon enough!