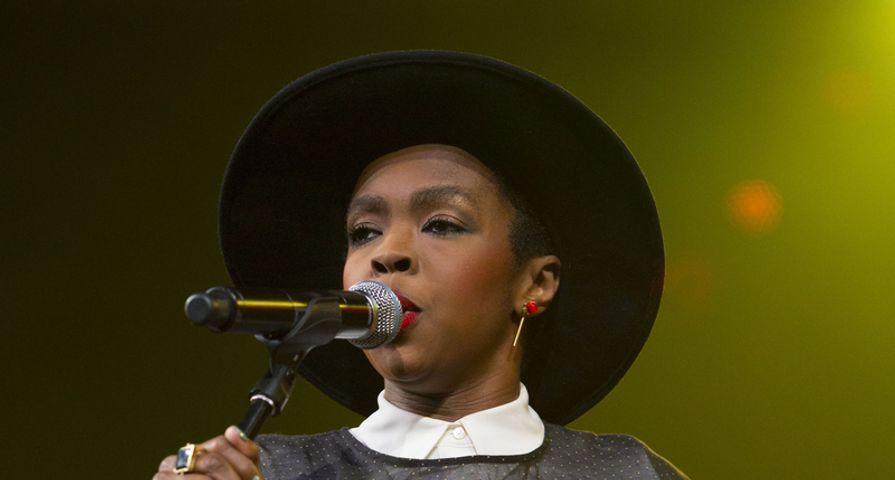 Fame can be a great thing. Unfortunately, it can also be downright toxic for some singers. Even with all the money in the world and the recognition that comes along with it, these singers all went through periods in their careers where they didn’t thrive. We suspect that some of the singers on our list had problems with fame because they have undisclosed mental health issues while the others were probably abusing drugs or alcohol. We’re not saying that these singers are currently crazy; however, in the past, we can honestly say that all of them went a bit bonkers.

In 2001, Mariah Carey suffered a very public mental breakdown. People began to suspect that something was wrong after she appeared on “Total Request Live” and did an impromptu striptease, handed out popsicles to fans and rambled on incoherently. Fans were pretty worried after she posted a series of disturbing messages about being overworked on her website. Rumor has it that Carey’s mother had her hospitalized after she found the singer had tried to commit suicide by cutting herself.

Blu Cantrell was recently hospitalized after suffering an alleged mental breakdown. Police found the “Hit ‘Em Up Style” singer running up and down a street in Santa Barbara, screaming that she had been poisoned. Witnesses said that, once the police arrived, she asked them if they recognized her and then called herself a “one-hit wonder.” Sources close to the police claim that Blu Cantrell was then taken to a nearby hospital for a much needed mental evaluation.

When Paula Abdul was a judge on “American Idol,” she gained a reputation for being bonkers. She would appear disoriented and would slur her remarks to contestants and the other judges, prompting many – including Simon Cowell – to suspect that that she was abusing drugs or alcohol. According to the singer, her erratic behavior is the result of a rare nervous system disorder called Reflex Sympathetic Dystrophy, which is characterized by severe, chronic pain.

Britney Spears’ nervous breakdown was very public and widely reported on. Things really started to get bad for her after her breakup with Kevin Federline. She was seen partying regularly and was sent to rehab more than once. It all ended with her being placed on a 5150 involuntary psychiatric hold after she refused to give her two boys back to Federline and then locked herself in a bathroom with one of them. After this, the court placed her under temporary conservatorship of her father, which is still in effect to this day.

Whitney Houston may have ruled the music scene during the ‘80s and ‘90s; however, her erratic behavior ended up completely derailing her career. She gained a reputation for being for being late for appearances or not showing up at all. She was also fired from the 2000 Academy Awards because she seemed out of it and was singing the wrong song during rehearsals. Houston never did get her career back on track. A few years before her death she finally confirmed what we already knew: She had a major problem with drugs.

For a good portion of his career, Michael was better known for his erratic behavior than for his music. Whether he was letting children sleep in his bed or dangling one of his own kids off a balcony for fans, people were continuously concerned about his mental health and the safety of his own children and the kids in his entourage. Rumor has it that Jackson spent years addicted to painkillers and opiates prior to this death, which could help explain some of his erratic behavior.

Lauryn Hill was one of the biggest singers of the ‘90s. Unfortunately, she seemed to collapse under the weight of her fame. Since the debut of her solo album The Miseducation of Lauryn Hill, she has been reclusive. When she has appeared in public, she has behaved erratically, attacking the Catholic Church for child abuse scandals, demanding that people to call her “Empress” and even showing up to her own concerts a couple of hours late. Some people close to her think that her associating with a spiritual advisor, which began at the height of her fame, is what caused things to spiral out of control.