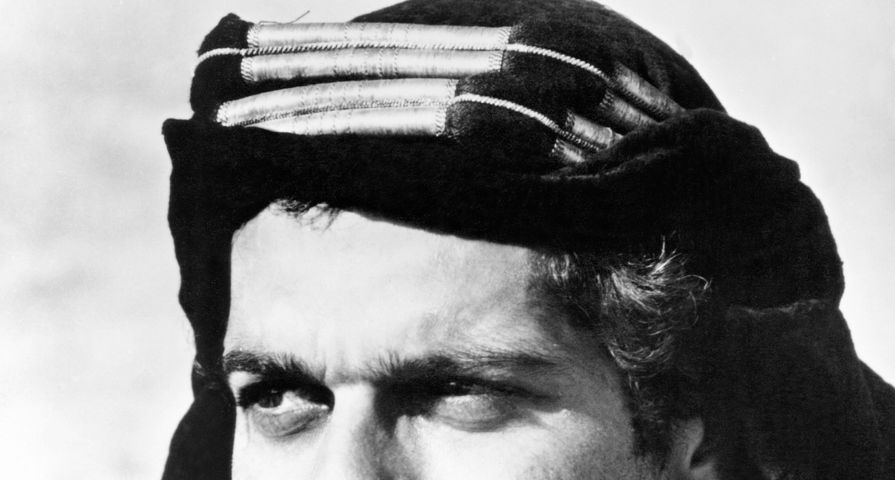 It was announced today (July 10, 2015) that Omar Sharif died of a heart attack in a hospital in Cairo, Egypt. We know we’re sad. It’s been over 50 years since he first rose to international fame. He starred in some pretty epic films too, which means he is forever going to be part of the pop culture landscape. Because he was such an influential actor, we figured that now would be a good time to pay homage to him. We’ve collected some of his career highs, as well as some of the lows. Rest in peace Omar Sharif – you will definitely be missed!

Omar Sharif played the lead role in the box office hit “Doctor Zhivago.” His portrayal of Dr. Yuri Zhivago was so well received that it earned him a Golden Globe Award for Best Actor in a Motion Picture Drama.

Omar Sharif received acclaim for his performance as professional gambler Nick Arnstein in “Funny Girl.” He starred opposite Barbara Streisand. The two were rumored to have had an off-screen romance.

The Oscar-nominated actor was also a world-class bridge player. For many years, he co-wrote newspaper column about the game for the Chicago Tribune. In 2006, he announced that he had stopped playing bridge because he was more interested in spending time with his family.

In 2003, Omar Sharif was sentenced to a one-month suspending jail sentence and fined the equivalent of $1,700 US for striking a police officer in a Parisian casino. In 2007, he was found guilty of assaulting a Beverly Hills parking lot attendant. He reportedly broke the man’s nose.

Although it was first reported that Omar Sharif had been diagnosed with Alzheimer’s disease this past May, his son has said that he had been struggling with the illness for the past three years and that it was obvious that he would “never improve.”