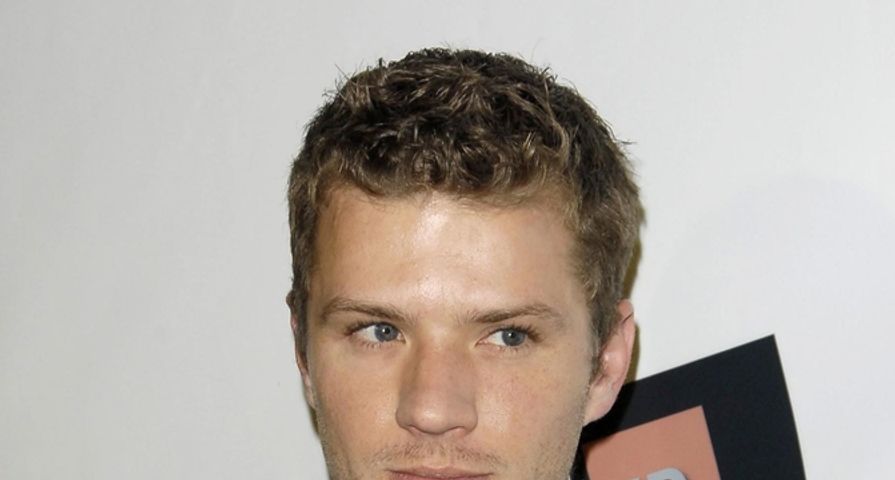 These male celebrities have proven that they can’t handle being with a woman who is more famous and successful than them. While some of them continue to try dating A list stars, others have totally given up, sticking to C and D list babes, which isn’t such a bad idea. Why can’t these guys handle really famous and super successful women? We have one theory – they just don’t have a strong enough ego for it. Many of these guys are obviously riddled with insecurities; however, some of the others don’t seem to have the same self-esteem problems. Here are 7 male celebrities who couldn’t handle being with women who are more famous and successful!

Nick Lachey and Jessica Simpson weren’t especially famous before “Newlyweds: Nick and Jessica;” however, once their reality TV show debuted, they were both propelled into super stardom, but she was the obvious breakout star. Over the course of two years, she parlayed her charms and talents into fashion, beauty, music and movies, while his career seemed to flounder. Some say that Lachey grew jealous of Simpson’s overwhelming success, which seemed to leave him in the dust.

George Clooney may have met his equal now, but for a long time he preferred ladies who were solidly C or D list. None of them were as famous or as successful as him and many of them got a slight professional boost by being associated with him. Many of these women ended up fading quickly into oblivion after the relationships ended and Clooney then went on to find himself another unremarkable young woman to take with him to award shows. Let’s hope this game is finally over.

Casper Smart seemed to like being Jennifer Lopez’s spoiled boy toy at first. Because of his relationship with her, he went from being just another backup dancer to her lead choreographer. Unfortunately, this wasn’t enough for him. They reportedly broke up because he was interested in launching his acting career and didn’t want to be known as just her boyfriend. Casper would have been better off riding the relationship through to marriage and then getting a nice divorce settlement, as we don’t exactly see his acting career taking off anytime soon.

Leonardo could have any woman in Hollywood; however, he likes to stick to Victoria’s Secret models who are still in their early 20s. Every year or two, he seems to tire of whichever one he is with and then trades her in for an even younger, hotter and blonder model. Some thought that back in the early 2000s he had met his match with Gisele Bundchen; however, he didn’t lock it down and she quickly moved on. Looks like DiCaprio couldn’t handle dating someone in the same league as him!

Whitney Houston, as well as her friends and family, have all said that Bobby Brown couldn’t handle the fact that she was more famous and successful than him. She was always the bigger star and, once they were married, he became “Mr. Whitney Houston.” This reportedly caused a lot of friction in the relationship because he didn’t have the ego for it. Brown often treated Houston with disrespect, spitting on her and even becoming physically abusive, both of which are totally unacceptable.

When Ryan Phillippe first started dating Reese Witherspoon, he was the movie star; however, she quickly became more successful, which he seemed to resent. At the 2002 Academy Awards, this became abundantly clear when they were presenting. Phillippe handed her the envelope and said, “After you. You make more money than I do.” Witherspoon said it was a joke; however, it was obvious that there were tensions at home because he didn’t have a strong enough ego to date a woman who out-earned him.

Chris Martin seems to love women who are more famous than him; however, he can’t seem to handle the baggage that comes along with it. When he was consciously coupled with Gwyneth Paltrow, he couldn’t bear to be photographed with her, so he would run blocks ahead of her to avoid it. Martin would also get touchy about discussing his wife in interviews and even threw a fit when an interviewer mentioned Paltrow’s ex Brad Pitt. He’s either a huge jerk or ridiculously insecure. It’s only a matter of time before he starts to resent Jennifer Lawrence as well.