7 Funniest Female Duos Of All Time 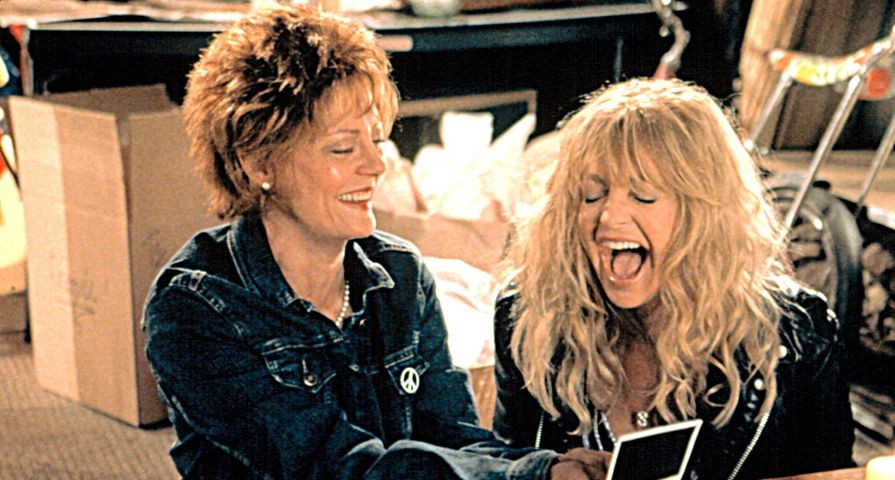 The world of comedy has long been dominated by men, but some of the most fantastically funny comedians are women. This list celebrates the 7 funniest female duos of all time!

While this flick received mixed critical reviews, its box office and commercial success reveal that fans adore the raunchy comedic stylings of McCarthy and the dorky but lovable delivery of Bullock. Combined, these two made comedy gold! The film raked in over $230 million worldwide and won the attention of the American Comedy Awards. When asked what drew him to the project, director Paul Feig said, “I don’t like women acting like men; then it’s not serving anybody. That’s why The Heat was really important to me. Because I didn’t want to do a romantic comedy. Even Bridesmaids had the romantic elements to it with the Chris O’Dowd relationship, which worked great. What I liked about this one was that it didn’t have any of that. It’s just two professional women in the workforce who are great at their jobs and who are on this adventure.”

Loosely based on The Comedy of Errors by William Shakespeare, Big Business revolves around two sets of identical twins mismatched at birth. Both Tomlin and Midler play two roles, and absolute insanity ensues when cases of mistaken identity ensue when both sets of twins end up working for the same company. The role earned Midler an American Comedy Award and solidified her place among the comedy greats!

These two are quite possibly the most memorable anchors on SNL’s “Weekend Update” ever! They are two of the comedy sketch series’ masters and have gone to have immensely successful careers, often continuing to act side by side, like in the flick  Baby Mama. And, who can forget the Golden Globes? Priceless!

Gilmore Girls was fueled by the rapid firing of dry but witty banter, and the mother-daughter duo of Lauren Graham and Alexis Bledel made this WB series a classic. The show earned itself a spot on Time magazine’s All-TIME 100 TV Shows” in 2007, and received much critical acclaim. The women have earned such die hard fans that Netflix is launching a reboot with a miniseries, Gilmore Girls: A Year in the Life.

Broad City began as a webseries based on Ilana and Abbi’s real life friendship, and their attempt to make it in New York. These two became the new Cheech and Chong through their wild exploits and crazy schemes. The show was eventually picked up by Comedy Central with Amy Poehler as its executive producer.

2. Danielle Brooks and Samira Wiley, Orange is the New Black

Danielle Brooks and Samira Wiley make Orange is the New Black so awesome. Taystee and Poussey are the center of the show’s hilarity as well as some of the most emotional scenes. The dynamic between these two has led the show to critical acclaim for all of its four seasons.

As Goldie Hawn’s final appearance in a feature film, this movie had to make the list. The chemistry between this duo of Susan Sarandon and Goldie Hawn is undeniable, and in spite of a blase plot line, critics had to admit how terrific these two were together. Sarandon plays a tightly-wound former groupie who reconnects with her inner free-spirit through her still free-wheeling pal played by Goldie.