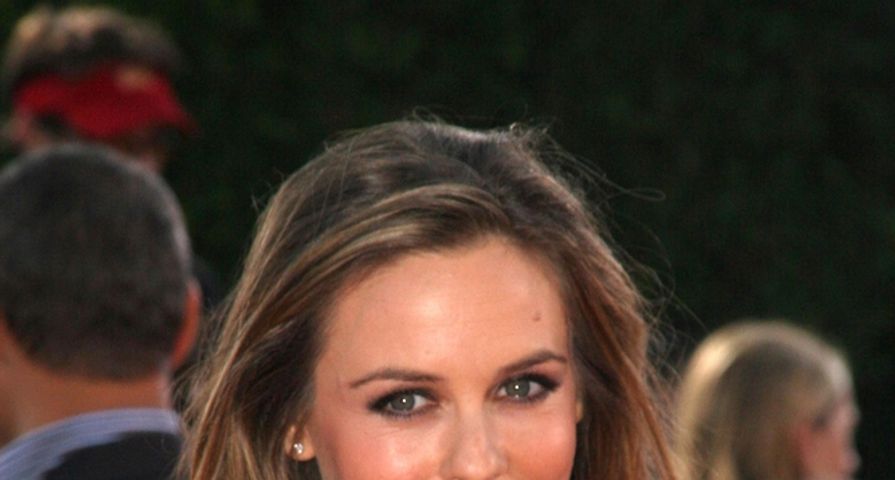 Hollywood goes through “It Girls” the same way that most people go through socks. Every year, numerous girls are celebrated for having “it;” however, many of them – despite once being celebrated for their potential – are quickly forgotten. Some of these stars able to maintain some level of success but, for the most part, end up fading into oblivion. Do you want to know what happened to some of the “it” girls from the past few decades? Check out our list of these 7 former “It” girls whose careers totally fizzled.

Back in 1998, when Katie Holmes’ caught the world’s attention as the beautiful but lonely Joey Potter on “Dawson’s Creek,” she was instantly dubbed the “It Girl.” She was everywhere – on the cover of magazines including Seventeen, TV Guide and Rolling Stone and in movies like “Disturbing Behavior,” “Go” and “Wonder Boys.” Much like other “It Girls” on our list, Holmes didn’t really capitalize on her early success. After she landed the part of Rachel Dawes in “Batman Begins,” she married Tom Cruise and took a break from acting. It’s safe to say that her career will never be what it once was.

After Lindsay Lohan starred in “Mean Girls,” she became the new “It Girl” in Hollywood. It was the best of times for the young starlet. Her career was red hot; she landed on People’s 50 Most Beautiful issue; she was a becoming increasingly more fashionable; and everyone – other celebrities and the general public alike – loved her. Sadly, none of it lasted. Lohan’s struggles with drugs and alcohol ended up killing her career, her beauty and her reputation.

Megan Fox was deemed to be an “It Girl” by Nylon Magazine in their October 2009 issue. We personally think she received this honor based her looks and attitude – not on her acting abilities. To date, the sultry young actress hasn’t demonstrated that she possesses a lot of talent as an actress, but she has definitely proved that she has a lot of sex appeal. Sadly, in Hollywood, that isn’t enough. Her career these days seems fairly non-existent.

Circa 2005, Rachel McAdams was hailed as the new “It Girl.” She was considered one of Hollywood’s rising stars thanks to her success in blockbusters like “Mean Girls,” “The Notebook” and “Wedding Crashers.” Instead of capitalizing on her success, McAdams took time off from acting – two years, in fact. Hollywood’s a pretty fickle place. Since her hiatus, McAdams hasn’t quite reached her previous level of success, which is fine because we don’t think she really wanted to be there begin with.

Tara Reid was the “It Girl” of the late ‘90s. She was fresh faced with a great figure and what appeared to be a promising film career. After having some success in films like “The Big Lebowski,” “Cruel Intentions” and “American Pie,” Reid hasn’t had a whole lot of success since. Many of her films – “Josie and the Pussycats” and “My Boss’s Daughter” – have all flopped. The only things she’s known for nowadays are her botched plastic surgeries and her excessive partying habits.

Alicia Silverstone became the “It Girl” when she starred in one of the most iconic movies of the ‘90s, “Clueless.” Everyone loved her performance and the movie itself. In fact, many of the film’s lines became catchphrases. Sadly, none of her other films since have had as much of an impact. These days Silverstone seems to cause controversy wherever she goes. She received a lot of flack in 2012 when she posted a video of her pre-chewing her son’s food and transferring it into his mouth like a bird. Yuck!

In 2003, Mischa Barton was named the “It Girl” by Entertainment Weekly. Her career was on fire. She had a starring role on the most popular teen drama on TV, “The O.C.” She was beyond beautiful with her haunting eyes and killer facial structure and she looked like a model with her waifish figure and stylish clothes. Unfortunately, after getting booted off the show, she quickly went from “It Girl” to girl interrupted because of a nervous breakdown that landed her in a psychward.