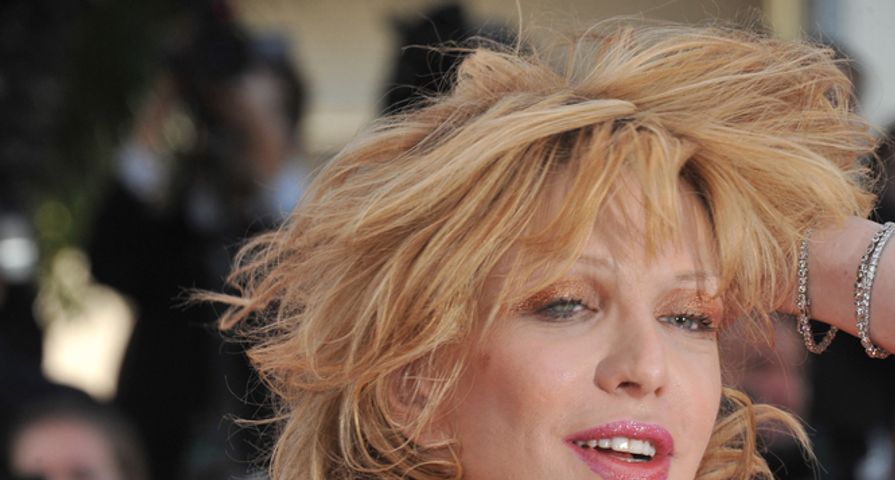 Anger can be a dangerous thing. We have a list of female celebrities who have found themselves in hot water because of their tempers. Whether they’re getting arrested for assault or verbally assaulting other people, we consider these gals a bit dangerous. While some of them have actually been through anger management therapy, which was court ordered, it doesn’t seem to have cured many of them of their angry ways. We sincerely hope these ladies can learn to control their tempers but, for now, they are on our list of Hollywood’s 7 angriest female celebrities!

Kelly Osbourne has a reputation for being verbally volatile. She has found herself in spats with several different celebrities and she has become notorious for the cruel things she says when she’s upset. Who can forget what she said about Christina Aguilera: “She called me fat for so many f**king years, so you know what? F**k you! You’re fat too.” Although she seems to have made amends with the singer, it is only a matter of time until she verbally attacks another celebrity.

Naomi Campbell’s anger problems are well documented. Between 1998 and 2008, she was accused of assaulting her employees on ten separate occasions. During one of these incidents, she actually threw her mobile phone at her housekeeper. She has since taken anger management classes, which she says have helped her change her angry ways. Let’s hope this is true and that Campbell no longer feels the need to solve her problems with violence!

Michelle Rodriguez is known for having a hot temper. She was charged with assault for allegedly punching her roommate in the face and pulling her hair several years back and she has also accumulated a collection of driving under the influence charges. During one DUI arrest back in 2004, she reportedly flipped out on the officer yelling, “I don’t (expletive) belong here! Why don’t you just put a gun to my head and shoot me!” Rodriguez has said that she has changed her angry ways, but only time will tell.

Lindsay Lohan has many issues – anger just happens to be one of them. When she was dating Samantha Ronson, the troubled star’s anger issues became really apparent. Lohan would often start screaming matches with her ladylove and they would sometimes get physical. Her violent behavior didn’t stop there. When she was staying at the Betty Ford Center, she reportedly hit an employee after the woman tried to get the actress to take a Breathalyzer after she was caught breaking curfew.

Rosie O’Donnell has had major issues with anger. When she as on “The View,” this became very apparent, as she spent a considerable amount of time sparring with Elizabeth Hasslebeck. According to O’Donnell, her anger issues were the result of a lack of estrogen – once she started receiving estrogen treatments, the anger began to disappear. Sources on “The Rosie Show,” however, say that she hasn’t actually changed. On the set of her show, O’Donnell often lost her temper.

Shannen Doherty is known for having anger management issues. She was reportedly kicked off of “Beverly Hills, 90210” and “Charmed” because of the discord she created on-set and off-set she seems to have bigger problems. Doherty has been accused of behaving violently on a number of occasions. In 1996, Doherty was ordered to attend anger management counseling after she smashed a beer bottle on a car window during an argument. She hasn’t made headlines for a while so, who knows, maybe she has changed!

Courtney Love isn’t just violent – she is totally unpredictable, which is a scary combination. She has thrown a number of epic tantrums, several of which have garnered her assault charges; however, she has never seemed capable of changing her violent ways. In 2004, Love was charged with assault with a deadly weapon after she allegedly attacked her boyfriend/manager Kristin King with a bottle and a metal flashlight. This is just one example of her volatile behavior.