7 Female Celebrities Who Have Physically Abused Their Men 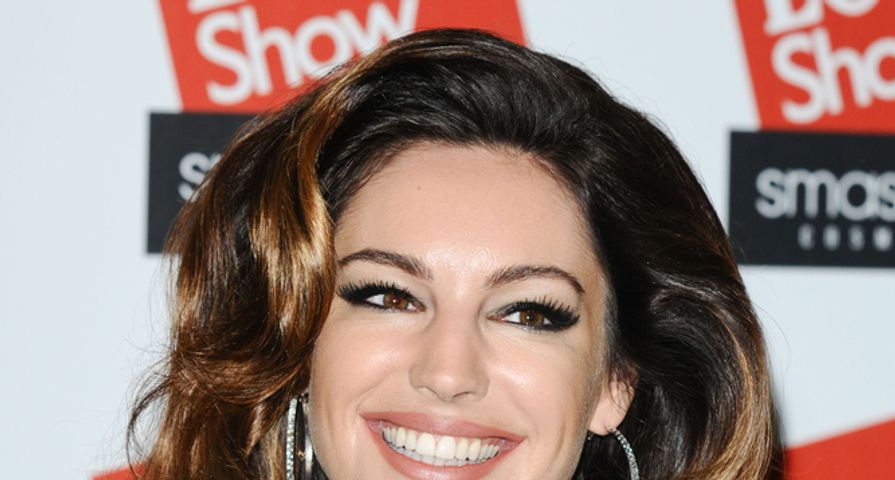 When it comes to domestic violence, women aren’t always the victims. We have grown so accustomed to hearing about men abusing women that we seem to have totally forgotten that women are just as capable of physically assaulting men in their lives. We have an article on women who stand by their abusive men, so it seems fitting to have another article on famous women who have assaulted their boyfriends and husbands. While some of this abuse looks like it could have been just a one-time thing, we have other women on the list who have defended their right to be abusive. See for yourself – here are 7 female celebrities who have physically abused their men!

Carmen Electra proved herself to be quite the scrapper back in 1999. She and her one-time husband Dennis Rodman were arrested after they got into a physical altercation. The police were called and Electra was found with a cut lip and Rodman with scratches on his arm and a torn shirt. Both of them accused the other of making insulting remarks and being physically abusive; however, after they were arrested for battery assault all the charges were dropped.

Emma Roberts and Evan Peters have a pretty tempestuous relationship. In 2013, she was arrested for domestic violence after they had a violent fight that left him with a bloody nose and bite marks. Roberts was ultimately let off the hook because Peters didn’t want to press charges and instead wanted to work things out. It looks like that might be working for them. Earlier this year, Roberts was spotted wearing an engagement ring. Who knows – maybe this troubled couple will make things work long-term; however, we’re not so sure.

When Elin Nordegren found out that Tiger Woods was cheating on her, she reportedly got physical with him – and not in a fun way. She is rumored to have scratched up his face and when he tried to make a run for it in his SUV, she reportedly came after him with a golf club. As he tried to drive away, she struck the SUV several times with the club, which caused the pro golfer to hit a fire hydrant and a tree. Given all the lying and cheating that Woods did, we’re surprised Nordegren didn’t do more damage in her fit of anger.

Whitney Houston and Bobby Brown had a really dysfunctional relationship. We already know that he was charged for hitting her; however, what most people don’t know is that she did most of the hitting in that relationship. “Contrary to belief, I do the hitting, he doesn’t. He has never put his hands on me. We are crazy for one another. I mean crazy in love, love, love, love, love. When we’re fighting, it’s like that’s love for us. We’re fighting for our love,” Houston told AP. Excuses, excuses! Admitting to being the one doing the abusing does not make the relationship any better.

Lionel Richie’s ex wife Brenda Harvey beat him up when she caught him having an affair back in 1988. Rumor has it that the adoptive mother of Nicole Richie actually caught her husband in bed with another woman in a Beverly Hills hotel room. She reportedly pretended to be room service, forced her way into the room and then violently attacked them both. Harvey was arrested for spousal abuse, trespassing, assault towards the other women and vandalism. That entire situation sounds really messed up.

This cast member of “The Real Housewives of New York City” was arrested back in 2009 for attacking her boyfriend-at-the-time Nick Stefanov. Kelly Bensimon reportedly punched him in the face and gave him a black eye and a gash on his left cheek. She was charged with misdemeanor third degree assault for the incident; however, the charges ended up being dropped after Stefanov failed to show up in court for two separate hearings. Bensimon hasn’t been caught hitting another boyfriend since.

Kelly Brook doesn’t seem to see anything wrong with hitting her boyfriends. During an interview to promote her new memoir “Close Up” on “This Morning,” she laughed about punching her two ex boyfriends, Jason Statham and Danny Cipriani. According to the brunette, she hit Cipriani after he gave his number to a stripper and Statham after he embarrassed her somehow at Madonna and Guy Ritchie’s wedding. “In my defense, I don’t think [Statham] felt it,” she said. “He’s a martial arts expert.” Sorry Kelly – when it comes to abuse, there is no defense.