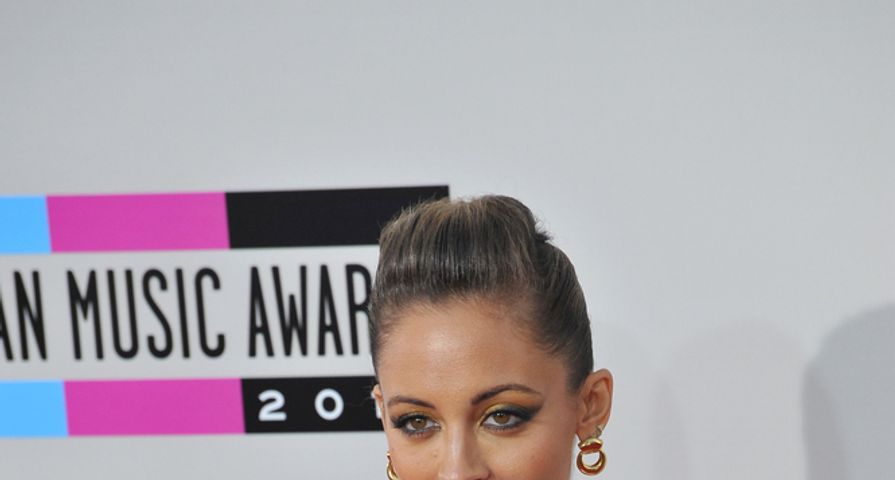 Neverland Ranch – Michael Jackson’s former home – was a favorite amongst some celebrities. It was nonstop fun with a private amusement park, no rules and no bedtime. Young celebrities could do whatever they pleased. Unfortunately, there was a darker side to Neverland Ranch. Jackson ended up in court more than once on sexual allegation charges. Some children who stayed at his home claimed that he had sexually abused him; however, in spite of the allegations, the King of Pop was never convicted. We decided to make a list of celebrities who used to hang out at Neverland Ranch back in the day – here are 7!

Macaulay Culkin had been a good friend of Michael Jackson’s since he became a celebrity overnight the age of 10. According to the “Home Alone” star, the world famous singer had called him out of the blue and two became fast friends. Their friendship included after hours shopping sprees at toy stores, games of tags, hundreds of phone calls, a weeklong trip to Bermuda without Macaulay’s parents and sleepovers at Neverland Ranch in Jackson’s bed. In spite of all of the sexual abuse allegations, Macaulay has always maintained that nothing inappropriate happened between him and Jackson.

Corey Feldman was befriended by Michael Jackson in the ‘80s, when he was first becoming a big star because of his roles in “Gremlins,” “Goonies” and “Stand By Me.” Although the former child star has indicated that he was molested at the beginning of his career, he claims that it wasn’t by Jackson. According to Feldman, the King of Pop was a great friend to him and he always considered Neverland Ranch his “happy place.”

Rashida Jones met Michael Jackson through her father, music production legend Quincy Jones. The “Parks and Recreation” actress used to spend time at Neverland Ranch and has scars to prove it. Once when she was there, Jackson’s pet chimp bubbles nipped her, leaving a mark. These two used to play a lot of pranks on people together. One of these pranks included driving by a movie theatre with water guns and hosing down the people who were waiting in line.

Britney Spears’ former dance choreographer Wade Robson used to stay at Neverland Ranch and, unlike many other celebrities, he wasn’t so lucky. Even though he defended Michael Jackson at his 2005 sex abuse trial, he recently changed his tune, claiming the King of Pop had sexually abused him for several years – starting when he was just seven years old. Robson recently filed a claim with Jackson’s estate asking for money, but it may be too late. According to the late singer’s legal team, the dance choreographer has waited too long to file his claim.

The “Punky Brewster” star hung out at Neverland Ranch when she was only eight years old. According to Soleil Moon Frye, Michael Jackson invited her and her mother to his home for the day. “Michael took my mother and me on a tour of his home. We saw his elaborate costumes encased in glass, his bedroom, all of his knickknacks, and his stunning recording studio. We watched ‘Willy Wonka,’ and Michael and I sat next to each other. He had a way of speaking as if he were a child, too,” the former child star said. Frye also mentions that the visit included a dip in the hot tub – with just her and Jackson.

Aaron Carter spent time at Neverland Ranch when he was 15. The former pop star gave the media a couple of different accounts of what happened. He once said that, when he spent the night at Michael Jackson’s home, the King of Pop offered him wine and cocaine; however, afterwards, he claimed that he hadn’t said that. One thing remains certain. When he did spend the night at Neverland Ranch, Carter’s mother didn’t take it so well – she called the police.

Michael Jackson is Nicole Richie’s godfather, so of course she hung out at Neverland Ranch as a child. According to the former reality TV star, she slept in the King of Pop’s bedroom with a group of children – however, she maintains that nothing inappropriate ever happened. “You know, a group of us would all sleep in the same room. It was like, absolutely nothing more than just an adult kind of wanting to be a kid again. Just, you know, enjoying the company of children. I grew up with him. I have spent many evenings there and many days there,” Ritchie said.