7 Celebs Who Have Been Sold Out By Family Members 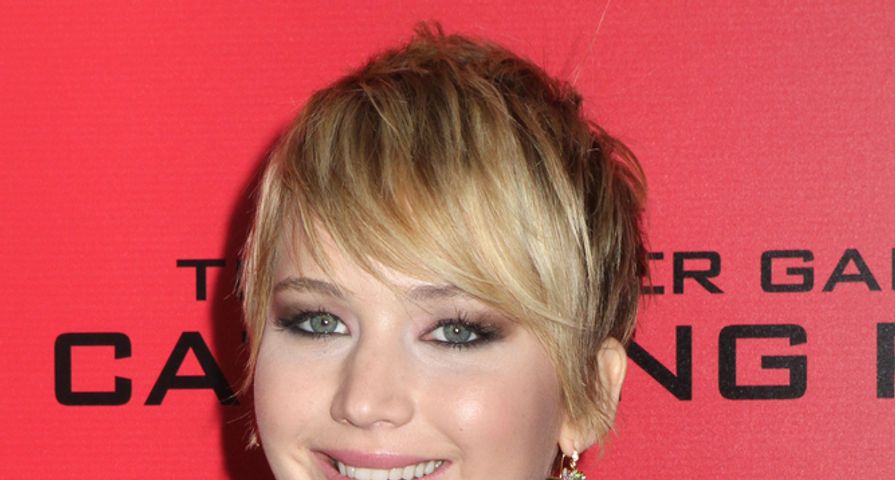 Sometimes it’s easy to feel bad for celebrities. People are really interested in their lives and tabloids will do anything to get the inside scoop – even if there is no scoop to discuss. Some famous people have family members who don’t have a lot of loyalty. They’re more interested in making a quick buck and they don’t care if they have to sell out their brother, sister, daughter, son or even their grandchildren to do it. Many of these celebrities who have been sold out by family members are actually quite private, which makes it that much more shocking. We have 7 stars on this list who obviously need to get their families to sign confidentiality agreements!

After Nick Cannon confirmed that he and Mariah Carey were on the rocks, his father James posted some cryptic messages on Facebook that many believe were about the his son’s crumbling relationship with his wife. One of the comments that seemed most directed at the estranged couple was about procreation and a woman’s desire not to have more children. “If a husband wants to have ten children and his wife only wants two children then what should that man do?” he asked. James has said that this has nothing to do with Nick’s marriage; however, Carey has been quite open about not wanting more than two children.

Candy Spelling loves to talk about her daughter Tori with the press and nothing she ever says is really that flattering. While promoting her new memoir “Candy at Last,” she gave a number of interviews about her relationship with her daughter, which didn’t paint Tori in a good light. Candy openly discussed her daughter’s lavish spending habits and accused her of demanding extravagant purchases and being punitive if she didn’t get what she wanted. It sounds like this reality TV star feels a sense of entitlement, which is pretty in line with what we’ve come to expect from her lately.

Kris Jenner does her best to control any and all information about her family; however, her sister Karen Houghton seems to make that pretty tough for her. She gave a tell all interview to In Touch magazine in October 2013, revealing that Kris and her husband Bruce were already separated and that the mother of six flirts with her daughters’ husbands when she’s drunk. Karen also said that Kris helped her out when she needed it. The reality TV star mom gave her sister a Mercedes and $50,000 worth of furniture; however, it doesn’t sound like that was enough to keep her quiet.

When Michelle Williams and Heath Ledger broke up in 2007, her estranged father was the one to confirm it with The Daily Telegraph. “We’ve known about their troubles for a while but it’s always a very difficult thing in life when these things happen. I know Heath and Michelle still care about each other deeply and are very committed to being great parents to their daughter,” Larry Williams said. Considering what a private person Michelle is, her father’s admission seems like a huge breach of trust.

Patti Wilkinson has talked about the rocky mother-daughter relationship she has with Kendra to the media more than once. When she and her daughter were first estranged, she discussed the breakdown of their relationship with Radar Online, which pushed them further apart. This past summer, they seemed to reconcile; however, when things went sideways yet again, Patti opened up to Star magazine, accusing her daughter of being more concerned with generating enough drama so more people would watch her show.

Justin Timberlake’s grandmother likes to comment on his personal life. When he broke up with Jessica Biel in 2009, his granny confirmed the breakup with The Daily Mail. “Jessica was keen to marry, but Justin isn’t ready… As far as we’re concerned, he’s always been single,” she said. Earlier this year, his grandma spoke up again, telling Star Magazine that her grandson really wants children, but Biel is the one putting it on hold. We’re surprised Justin lets his grandma speak so openly with the media.

Jennifer Lawrence kept mum about her relationship with Chris Martin for its entire duration; however, her grandma wasn’t able to do so. A couple of weeks before the alleged couple broke up, her granny told the Sun that the father of two had already met JLaw’s mom and that he would be spending Thanksgiving with the Lawrence family. We’re not sure how Jennifer or Chris would have felt about this admission – they are both notoriously private. Something tells us that this might have had something to do with the breakup!