7 Celebrity Conspiracy Theories That Are Believable 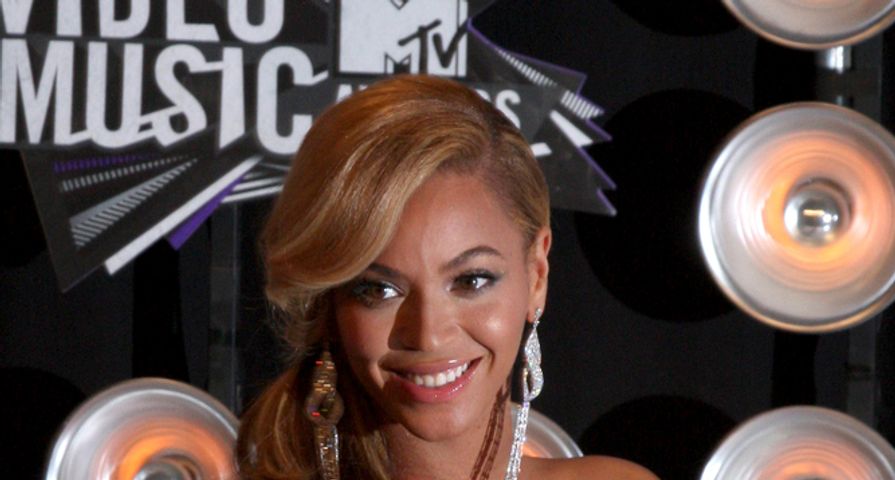 There are so many celebrity conspiracy theories out there and many of them are completely crap. They are just so unbelievable that we don’t get why people even talk about them. Even mentioning them gives them credence that they don’t deserve. While we think it is part of our duty as celebrity gossip writers to refute the ridiculous ones, we do think we also have a duty to take a good hard look at the ones that have evidence to support them. We have collected 7 celebrity conspiracy theories that are actually believable. We are not saying that they are true though – they are just more believable than your average rumor.

A French doctor by the name of Alain Branchereau alleges that Michael Jackson was chemically castrated as a child because he used the drug Cyproterone to fight acne. He came to this conclusion when after the world famous singer died. Brancherau noticed that he had “the voice of a castrato” and then became aware that he had been using the synthetic anti-male hormone Cyproterone for his skin when he was young.

“When he was 12, Michael Jackson had acne. We know this, he spoke about it himself as a tragedy. What I think could have happened is that his people suggested this miracle treatment,” he said. Cyrproterone “blocks puberty, the voice can’t mature.” The drug also stops body hair and the larynx from growing and affects bone growth. This is reportedly why Jackson’s voice never changed, even during his adolescence when it should have. None of this can really be proven though, which is why it is just a conspiracy theory.

Some believe that Beyonce was never actually pregnant with Blue Ivy. The naysayers have a number of reasons for believing this. She didn’t post many pictures of herself pregnant; she managed to give birth without any information getting out; and, during one of her television appearances, her pregnant belly deflated as she sat down. Other celebrities were also questioning whether or not she was really pregnant. “I don’t think she was pregnant. The deflated stomach thing. I watched the video and I don’t know. She sat down and she looked up like ‘Oh sh*t’,” Tamar Braxton said.

Some of the conspiracy theorists believe that Blue Ivy is one of Jay Z’s illegitimate children while others believe that she is the love child of Beyonce’s philandering father, Matthew Knowles. The world famous singer insists that she was pregnant and gave birth to Blue Ivy, but the naysayers don’t want to hear about it.

Rumor has it that the Church of Scientology helped Tom Cruise audition wives. Before he landed Katie Holmes, he had his eye on Jennifer Garner, Scarlett Johansson and Jessica Alba. He reportedly invited them to audition for a part in one his upcoming movies. While Garner and Alba weren’t interested, Johansson agreed to come in, but left when she realized that it wasn’t a real audition. After this, Holmes was called in because the scientology casting grew had read one of her interviews where she said that she wanted to marry Cruise when she was growing up. After meeting the actor, she was deemed to be a good fit. She quickly jumped into a relationship with him and began studying Scientology.

Before Cruise met Holmes, an actress named Nazanin Boniad, who was already a Scientologist, was chosen to be his wife-in-training. They dated for a few months, but he dumped after she reportedly insulted a Scientology chief.

4. Khloe is NOT a Kardashian

For a few years now, rumors have been floating around that Khloe is not actually a Kardashian. According to Robert Kardashian’s second wife, Jan Ashley, he told her so much when they were married. “Khloe is not his kid – he told me that after we got married. He just kind of looked at me and said [it] like it was a matter of fact. He said, ‘Well, you know that Khloe’s not really a Kardashian, don’t you?’ And I said…’OK,’ and that was it,” she told Star Magazine. “Khloe brought it up all the time. She looked nothing like the rest. She was tall, had a different shape, light hair, curly hair. Didn’t look anything like the other three children.” Robert’s third wife Ellen told the magazine a very similar story.

Kris Jenner released a memoir where she admitted to cheating on Robert around the time that Khloe was conceived, which makes Jan and Ellen’s story more believable. Is Khloe really a Kardashian or is she the product of one of Kris’ affairs? We might never know.

Professor Bradford Scharlott claims that Sarah Palin’s youngest son Trig, who was born in 2008, is not her son, but her grandson. He believes Bristol is Trig’s real mother, but insists that Sarah wanted to cover that up because she was running for Vice President. Some of the evidence he provides includes a unusually flat stomach for the duration of her pregnancy, a leisurely 20-hour trip home that she took back to Alaska when she was supposedly in labor and the fact that the hospital where Trig was allegedly born has no record of his birth. The same hospital was not even equipped with a pre-natal intensive care unit, according to Scharlott.

Sarah has always denied the rumors and there is really no way to know if she’s telling the truth or not. The only other evidence that’s out there to back the conspiracy theory up is Levi Johnston’s claim that Sarah wanted to adopt his and Bristol’s son Tripp to “avoid a scandal,” but he isn’t especially trustworthy either.

Kurt Cobain’s been dead for over 20 years and there are still people out there who believe that he did not commit suicide. Many believe that he was murdered, but everyone seems to have their own theory. The Seattle Post-Intelligencer reported at the time that he was high when he shot himself. Autopsy reports showed that the dose he had administered to himself was lethal. This has lead conspiracy theorists, like private investigator Tom Grant, to conclude that he was too high at the time to pull the trigger of the gun. He thinks someone else shot Cobain and that person was connected to Courtney Love.

According to Grant, Cobain wasn’t suicidal when he died. He was in the process of leaving Love. He had his lawyer draw up a will that excluded his wife and Grant believes that this was the motive for Cobain’s death. Grant’s theory has been contested. There are still many people out there who believe he did commit suicide.

Although it is believed that Marilyn Monroe’s official cause of death is listed as “acute barbiturate poisoning,” resulting from a “probable suicide,” there are people out there that believe that she was murdered. There are a couple of reasons for this. During the autopsy, no traces of any pills were found in her stomach and during the police investigation no drinking vessel was found in her room.

Many of the detectives involved believe that the blond bombshell was murdered via lethal injection. Some believe that John and Robert Kennedy had her killed to prevent her from spilling secrets about the Kennedy family and the affairs that she had with them, while others think that the CIA and the Mafia were involved. None of us will ever really know what happened the night Monroe died. Both the forensic work and the police investigation were bungled. One thing that we know for sure is that she had overdosed at least four times before, so accidental suicide is still viable.