7 Celebrities You Wouldn’t Expect To Have Tattoos 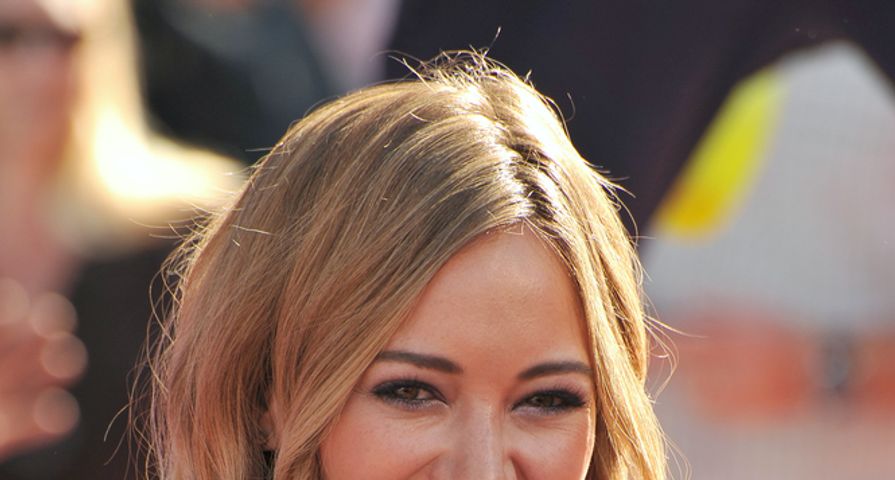 Considering that she won’t even eat gluten, we are a bit shocked to learn that Gwyneth Paltrow has a couple of tattoos. Back in 2008, she got a “C” tattoo on her left hip in honor of her husband, Chris Martin. It is pretty discreet. Unless she is parading around in a bikini, it is impossible to see it. Paltrow was also spotted with what looked like a tattoo of a bird on her forearm in January 2013, but that one may not have been permanent.

Charlize Theron is full of surprises. None of us would have expected her to hook up with the notorious rage monster Sean Penn and, when it comes to tattoos, we certainly didn’t expect this Oscar-winning actress to have any. Theron actually has a couple of tattoos. Her first one is of a Koi Fish, which is on the back on her ankle. Her mother has a matching one. She also has a lotus flower on the back of her right foot.

Adele is another celebrity you wouldn’t expect to have tattoos, but she has a couple of inconspicuous ones and one that is more obvious. Her less obvious tattoos include the word “Paradise” on the outside edge of her left hand and the letter “A” behind her right ear. The more obvious one is on her left wrist. It includes a circle with a heart inside, as well as the phrase, “ONE PENNY.” There are also three dots above that one. We have no idea what it means.

Amanda Seyfried has a rather tacky tattoo. On her left foot, she has inked the word “minge.” According to her, Colin Firth, her co-star from “Mamma Mia!,” was the inspiration. “Colin Firth used to say that word on set and Rachel (McDowell) had to explain to me what it meant. So it’s on my foot. It’s to make me laugh, and every time I look at it I do,” she said. We wonder how Seyfried will feel about that one when she is in her 60s.

Selena Gomez seems to be a huge fan of tattoos. Her on-again, off-again boyfriend Justin Bieber is covered in them and, as it turns out, she has a few of her own. She has a tiny music note on the right side of her wrist and the Roman numeral for 76 on the back of her neck. On her right hip, she has the biblical phrase, “God who strengthens me,” written in script and the Arabic words for “love yourself first” on the back below her right shoulder. Hopefully she can incorporate the last one into her relationship with Bieber.

Hilary Duff has a reputation for being super clean-cut, which is why it is so shocking to learn that she has six tattoos, three of which are on her forearm. Her most recent one was done in 2012 and shows a sparrow with the words “Stand By Me” underneath. She also has the French phrase “ma petite amie” on the upper right side of her midsection, the word “Shine” on the middle finger of her right hand and a star on the back of her neck, right below the hairline. That’s not all – she has a small anchor located on her inner left ankle and the phrase “Let It Be” on the outside of her right foot.

Pop music’s good girl Mandy Moore has a couple of teeny tiny tattoos on her foot. In 2004, she had the outline of a small heart inked on her toe and, a few years later, she had the outline of a tiny sperm inked on the arch of her right foot. The first one was an attempt at rebellion while the second she got during a tour. “We were goofing off, writing a song about babies or something,” she said. “Somehow that evolved into everybody getting inked.” We’re not sure a sperm was the best choice for a tattoo.