Home » Entertainment » Celebrities » 7 Celebrities With Political Aspirations: Should They Run For Office?

7 Celebrities With Political Aspirations: Should They Run For Office? 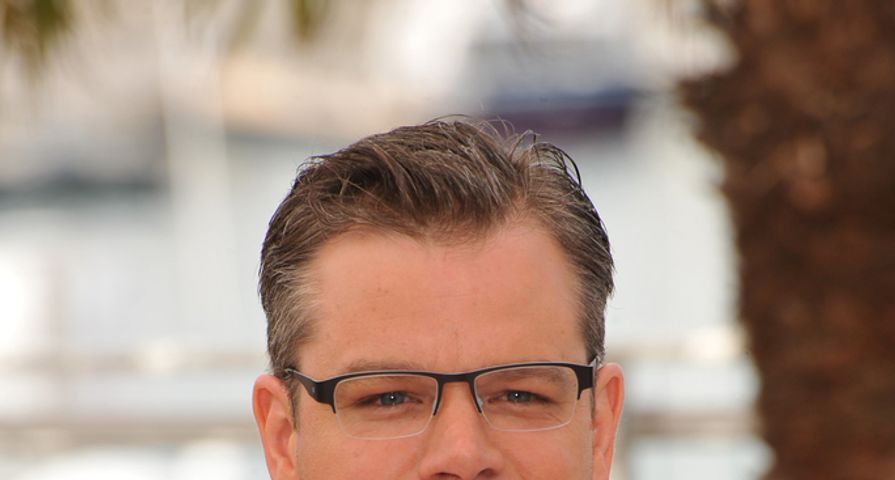 There are a few celebrities in Hollywood who expressed a desire to go into politics. While it is not unheard of for an actor or actress to go for office – Ronald Reagan was an actor before he became president – it is a bit tricky. These celebrities might be prepared to take on roles as politicians in films, but that doesn’t necessarily mean that they are ready to make the big leap from Hollywood to the White House. We have a list of 7 celebrities who are interested in politics and running for political office – tell us whether you think they are cut out for politics or if they should just stick to acting!

Sean Penn is quite outspoken when it comes to his political views, which has earned him a lot of criticism. His political opinions sometimes seem a bit all over the place, from his support of the Syrian government during the 2011-2012 Syrian uprising to his friendship with dictator Hugo Chavez. Should Penn commit himself to a life or politics or should he stick to acting and directing?

Alec Baldwin has said that he wants to run for office, but not at this exact moment. He wants to keep acting for a few years and then decide. When he discussed this with Piers Morgan, he wasn’t even sure which office he would run for. Do you think Baldwin is cut out for a life in politics or should acting be enough for him?

Like his BFF Matt Damon, Ben Affleck is not opposed to publically expressing his political opinions. His wife Jennifer Garner has said that she wouldn’t be surprised if he ran for political office. What do you think? Is Affleck better off as an actor or should he venture into politics?

Ashley Judd has become less of an actress and more of activist/humanitarian over the last several years. A couple of years ago, she was talking about running for the Kentucky Senate seat in the 2014 elections, but she ended up dropping out of the race. Do you think Judd should pursue a career in politics or should she resume her acting career?

This noted political activist is rumored to be considering a career in politics. Even though he has denied the claims, we can’t help but feel that there must be some truth to them. Do you think George Clooney should run for Governor of California or the U.S. Senate or should he keep doing what he is good at, acting?

Angelina Jolie recently told Vanity Fair that she’s open to pursuing a career in politics, diplomacy or public service. This isn’t at all surprising given that she’s been working as a humanitarian for over a decade now. Do you think Jolie should run for political office or continue working as an actress and director?

When it comes to politics, Matt Damon is opinionated. He has been quite vocal about his frustrations with Barack Obama’s government; however, he has yet to say whether he is willing to step up the plate and do the many things that he says Obama hasn’t. Should Damon put his money where his mouth is and run for office?