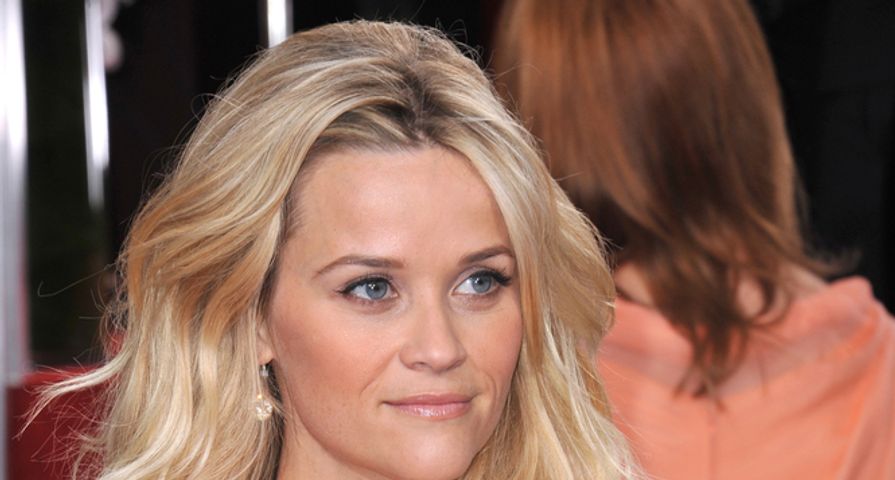 It’s easy to think the rich and famous have it way easier than us, but this article should give us a bit more perspective on that. We wrote a post a little while back on celebrities whose parents have committed horrible crimes, so we decided to see how many celebrities have other family members who have had difficulty with the long arm of the law. It turns out there are enough of them who have children or siblings who have had some difficulties obeying the law. From drug possession and trafficking to shootings and murders, these family members of the rich and famous have committed some pretty heinous crimes!

Marlon Brando’s eldest son Christian shot his younger sister Cheyenne’s boyfriend Dag Drollet in a drunken rage after she told him that he had been abusing her. Christian later claimed that the shooting was an accident and that he was just trying to scare Drollet. According to him, they had been fighting for the gun when it accidentally went off. Christian was charged and convicted of voluntary manslaughter in 1991 and was sentenced to 10 years in prison. After serving five years, he was released in 1996. Twelve years later, in 2008, Christian died from pneumonia.

Reese Witherspoon’s brother John was charged with aggravated burglary and sexual battery back in 2002 when he entered a neighbor’s house and began kissing her and undressing her while she slept on her couch. He pleaded guilty to both charges, but claimed that he was drunk at the time and did not remember what he did. John received two years probation and was forced to attend weekly meetings at Nashville’s Vanderbilt Institute for the Treatment of Addiction for two years as well.

Redmond O’Neal – son of actor Ryan O’Neal and deceased actress Farrah Fawcett – has been busted numerous times for drug possession and at least once for driving under the influence. Since 2009, he has been in out and of jail for various drug-related charges, including possession of heroin. In 2012, Redmond had his sentence suspended after he successfully completed a one-year in-patient treatment program. Let’s hope he can stay out of trouble, which means staying sober!

Dane Cook’s half-brother Darryl McCauley was his business manager from the early ‘90s until 2008 when the actor-comedian discovered that McCauley had been embezzling millions of dollars since 2004. The disgraced business manager pleaded guilty to 27 counts of larceny over $250, three counts of forgery, embezzlement and other charges and, in 2010, he was sentenced to five years in prison and ordered to repay Cook $12 million.

Nick Hogan – son of wrestler Hulk Hogan – was sentenced to eight months in a Florida county jail after he pleaded no contest to reckless driving charges, stemming from a 2007 car crash that left his former friend John Graziano permanently disabled. In addition to the jail sentence, he was also given five years probation, 500 hours of community service and had his driver’s license revoked for three years. Nick was under 18 at the time, so if he had been tried as an adult, his sentence would have been a lot stiffer.

In 2011, Billy Bob Thornton’s estranged daughter Amanda Brumfield was sentenced to 20 years in prison for murdering a friend’s daughter, one-year-old Olivia Madison Garcia, while she was babysitting her. Brumfield claimed that the child had fallen and hit her head while trying to climb out of her playpen; however, prosecutors said that it was “impossible” because of the three-and-a-half inch fracture found on Garcia’s skull and the bleeding and swelling that was found in her brain. When it came time to comment on his daughter’s legal situation, Thornton didn’t have much to say except that they had been estranged for years prior to this.

Cameron Douglas – son of Hollywood bigwig Michael Douglas – has been arrested on drug offences multiple times. In 2010, he was charged with intent to distribute after the DEA caught him with 0.5 pounds of methamphetamine and placed him under house arrest. While confined to his home, Cameron had his girlfriend smuggle him heroin; however, they were caught. In 2010, he pleaded guilty to both conspiracy to distribute drugs and heroin possession and was sentenced to five years in prison. Unfortunately, Cameron’s problems didn’t end there. In 2011, he pleaded guilty to possessing drugs in prison and had an extra four and a half years added to his sentence and, in 2013, he was found with drugs in his system while in prison and sent to solitary confinement.