7 Celebrities Who Have Slammed Justin Bieber 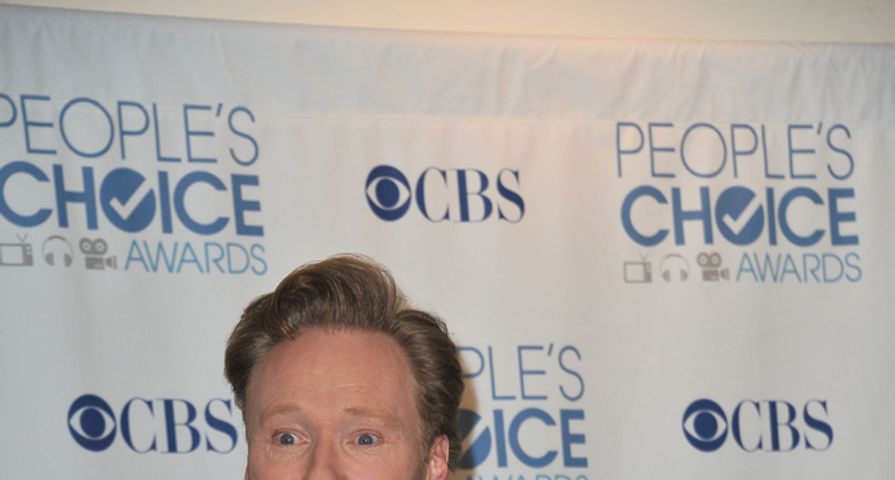 Justin Bieber is easy to hate – just ask these celebs! While many people are able to shrug off the pop star’s behavior as him just being young and immature, there are some people in Hollywood who just can’t stand him. He is spoiled, entitled and thinks he’s totally above the law, and many people think that this is the result of too many people in his inner circle catering to his every whim. We know Bieber probably doesn’t care if any of his peers rip into him because he has enough beliebers to win a war, but here are 7 celebrities who are totally over him and all of his shenanigans.

Seth Rogen is not impressed with Justin Bieber – at all. On “Watch What Happens Live,” he proceeded to rip into the young pop star. “In my opinion, Justin Bieber is a piece of sh-t. He seems like he’s obnoxious and ungrateful, insincere, and he puts people’s lives at danger and overall he acts like a piece of sh*t.” Rogen actually met the singer a couple of years ago. Bieber had asked to meet him and when they met he proceeded to act like Rogen was the one who had requested the meeting.

When Justin Bieber’s pal Lil Za was charged with drug felony possession, Jared Padalecki took to Twitter to accuse the pop star of having his friend pretend the drugs were his. “Hey @justinbieber, how much are you paying your friend for pretending that it was HIS cocaine, and taking the fall for you?” A week later, the Supernatural star went back to Twitter to comment on Bieber’s mugshot. “Just saw the mugshot of @justinbieber. I gotta admit, she’s kinda hot without all of her usual makeup on…”

Olivia Wilde enraged Justin Bieber’s fan base when she scolded him on Twitter for walking around London without a shirt in March 2013.“Bieber, put your f**king shirt on. (unless you lost all your shirts in a fire in which case my condolences and please purchase a new shirt.),” she tweeted. According to Wilde, his followers were so upset about the comment that they stalked and harassed her on social media. If anything happens to her, we know who is responsible – all of the Beliebers!

Drake Bell is not a fan of Justin Bieber. In fact, he has been attacking the pop singer on Twitter for his shenanigans for a couple of years now. When the pop singer was charged with vandalism for causing $20,000 worth of damage to his neighbor’s house, Bell Tweeted, “When is someone going to tell this idiot he can’t draw [sic]. His art is almost as bad as his music. Talentless artless,” over a photo of Bieber’s graffiti art.

When Joel McHale was on Conan O’Brien, the talk show host asked him what he thought about Justin Bieber egging his neighbor’s house. Not one to mince words, the “Soup” host called the Canadian native a “f**king idiot. “I feel like he’s got all those guys around him. He’s just running out of things to do. He’s so rich and so successful that he’s probably like, ‘Well, what do you want to do?’ and they’re like, ‘Let’s shave a dog. What do you want to do?’” McHale said.

In an interview with Men’s Fitness, Jon Hamm slammed Justin Bieber. According to him, young stars need friends and family who can call them out for behaving badly instead of enabling them. Hamm thinks that there is no one in Bieber’s circle who has the audacity to call him out and we think he is probably right. “Look at Bieber or whoever. You’re like, ‘What the f**k, man? What are you doing? Why?’ There’s no one telling those people no, and it’ a shame,” the “Mad Men” star said.

When Justin Bieber was caught desecrating a photo of Bill Clinton, Conan O’Brien had nothing nice to say about the pop star. After Bieber publically apologized for his behavior, O’Brien joked that there is “no plan on when Bieber plans to call everyone who has heard his music.” Taking things a step further, the talk show host also said that, after Bieber apologized, “Clinton apologized for what he did to a picture of Selena Gomez.” Poor Selena.