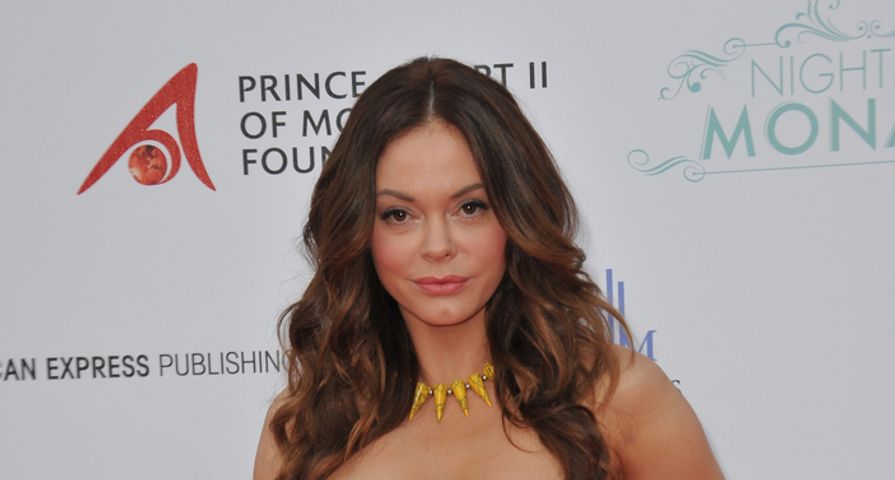 Some of the stars in our list below have had the most unusual of upbringings. During their formative years, their families joined cults or communes. Some of them ended up spending years there without running water and electricity while others came face-to-face with the prospect of molestation. One adult celebrity on our list actually joined a cult without fully understanding what it was. Truth can definitely be stranger than fiction and these celebrities are proof of that. Many still carry the scars from their experiences while others have completely moved on. These 7 celebrities all belonged to a cult at one point and have all lived to tell the tale!

According to Rapper Angel Haze, she was raised in a cult. Her family belonged to the Greater Apostolic Faith, a strict religious sect that banned people from communicating with others outside the community and from listening to secular music. It wasn’t until she was 16 that her mother lifted the ban on music and she began immersing herself in it.

Last year, Michelle Pfeiffer revealed that she had belonged to a cult when she was first starting out in Hollywood. She was involved with the breatharians, who believe that people can only live on the energy from sunlight and do not actually need food. She only realized that she was in a cult when she was helping her husband-to-be, Peter Horton, research for a role a film role about a cult and she quickly got out.

David Arquette was born in a “Subud” commune in Virginia. According to his sister Patricia, his parents had started it with some friends and were hoping it would become a utopian society. Unfortunately, it was anything but. There was no electricity, no bathrooms and no running water. Unsurprisingly, the family ended up leaving after a few years and moved to Los Angeles.

As a child, Rose McGowan’s family belonged to Children of God, a polygamous cult that was preparing for the second coming of Jesus. According to her, she was cut off from her outside family and was not exposed to newspapers or television. When she was nine, she and her father ended up leaving the cult because it began to advocate sex between children and adults and he was afraid that she would be molested.

Joaquin Phoenix’s family also belonged to the religious group Children of God. They were already members when he was born and were living a rather nomadic life with the cult in South America. The family became disenchanted with the group during the late ’70s, before it began allowing children-adult relations, and left the faith.

When she was only seven-years-old, Winona Ryder and her family moved to the Rainbow commune in California with several other families. They attempted to live self-sufficiently on a 300-acre plot of land without electricity. This only worked for a few years. When she was 10, her family moved back to the city.

Glenn Close recently revealed that her family belonged to the radical religious group Moral Re-Armament (MRA) when she growing up. Her father joined when she was 7 and she was only able to break free from it when she was 22. Although she was haunted by the experience for years, she managed to overcome it and forgive her father for her upbringing.