7 Celebrities Who Are Pro-Vaccination 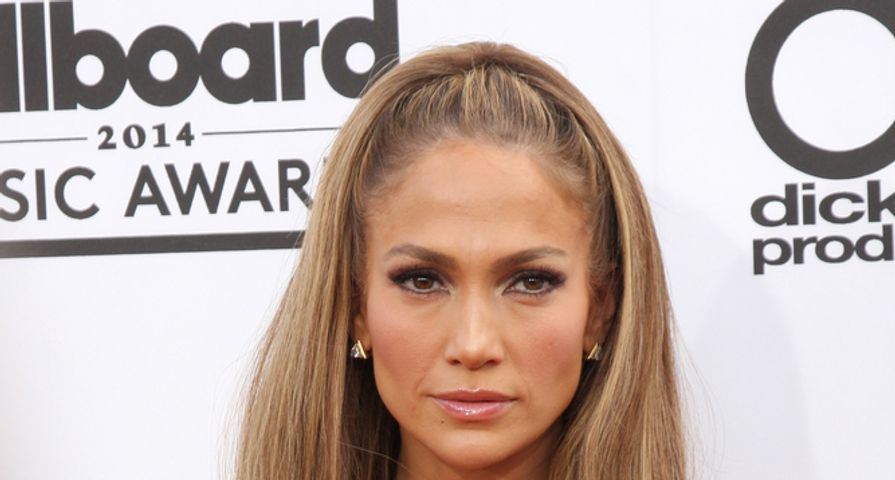 Keri Russell is pro vaccination. In 2007, she signed up to become the spokesperson for Silence the Sounds of Pertussis campaign. Pertussis, also known as whooping cough, is a highly infectious respiratory disease that is really dangerous for young babies and children who aren’t fully immunized. Russell and her husband at the time Shane Deary made sure to get vaccinated with the Tdap (tetanus, diphtheria, pertussis) booster to prevent them from unknowingly transmitting the disease to their child, River and she recommended that other parents to do the same.

“Like any parent, I would do anything to protect my baby, and that is why I followed my pediatrician’s recommendation to get the pertussis vaccine myself. I am very excited to be working with PKIDs to spread the word and help other parents learn how to best protect their babies from this deadly but preventable disease,” she told People magazine.

After she had Valentina, Salma Hayek teamed up with Pampers and UNICEF for the “One Pack = One Vaccine” global initiative, which provides tetanus vaccinations for mothers and children in developing countries. For every pack of diapers that were sold between April 1 and June 30, 2008, a tetanus vaccine was given to a person in need.

“I love this campaign because it gives us the opportunity to help these kids who are dying in vain, and all of us can help in a very simple way: by buying pampers that we would have bought anyway,” she said. “For each pack of Pampers you buy that has the UNICEF “One Pack=One Vaccine” stamp on it, a tetanus vaccination is given in a country where the bacteria is killing many babies. When you buy that pack of Pampers, immediately a vaccine is given to save the life of one of those kids who is in danger.”

Back in 2007, Jennifer Garner became the national spokeswoman for the American Lung Association’s Faces of Influenza education campaign. She is pro vaccination and believes that all Americans should get the flu shot every year as a preventative measure to protect themselves and their families.

“Women play an important role in a family. It’s our job to take care of those we love, that’s why I make sure my family is protected against influenza,” she said. “Look around, and you’ll see someone in your life who should receive an influenza vaccination. There’s the couple with young children, like my husband and I, or your parents, who are over 50 years of age, or your friend who will be pregnant during influenza season. It’s also likely you know someone living with a serious medical condition, like asthma, COPD, heart disease, or diabetes. My own father has heart complications,” the former “Alias” star said.

In 2013, Sarah Michelle Gellar joined March of Dimes and the Sounds of Pernussis campaign to raise awareness about pertussis and spread the word on how important it is for adults, as well as children to get vaccinated against the disease.

During an episode on “Keeping Up with the Kardashians, a doctor recommended that Kim and her entire family get re-immunized against pertussis to protect baby North from the potentially life threatening disease. The doctor explained that the disease could have devastating consequents for infants who are too young to be fully vaccinated, so it is important for family members and caregivers to ensure that they are immunized to help protect the child from vaccine-preventable diseases.

The entire Kardashian klan received the Tdap vaccine; however, Khloe wasn’t sure that she wanted to get the shot. Kim made it clear that anyone who didn’t receive the vaccination wouldn’t be allowed to have any contact with North. After that, Khloe decided to receive the shot. People may not be pro Kardashian; however, after watching this episode, many were impressed with the family and how proactive they were about their baby’s health.

When it comes to getting children vaccinated, Amanda Peet is quite outspoken. She knows that people are apprehensive about having their children immunized and she’s out to debunk all the myths. “A lot of parents feel like they’re not being smart enough – that they’re drinking the Big Pharma Kool-Aid – if they go along with the recommendations of governmental and medical agencies,” Peet told FOX411. “But to suggest that the [Centers] for Disease Control, the World Health Organization, UNICEF and the American Academy of Pediatrics – among others – are all in a massive conspiracy to downplay or hide the dangers of vaccines is a colossal and bewildering leap.”

Peet also argues that the reason that many of the diseases are now rare is because many people have been vaccinated. “The only reason they can have that casual attitude in the first place is due to high rates of vaccination. Of course these diseases are rare. Vaccines made them so, and kids who are vaccinated are actually protecting those who are not,” she said.

Jennifer Lopez is another celebrity advocate for the Tdap vaccine. After having her twins, Max and Emme, she began working with the March of Dimes to raise awareness of the importance of the pertussis vaccine for new and expectant parents. According to the “Booty” singer, parents should go ahead and get the adult vaccine to help protect infants from the potentially deadly disease.

“This issue is important to me. I didn’t know too much about it before becoming a parent but whooping cough is on the rise. There has been a significant increase in reported cases over the past decade,” she told Press International back in 2009. “Parents don’t realize that they can get pertussis and transmit the disease to their babies. The message is that infants are at risk of getting pertussis from the adults around them and the disease can be so severe in babies and sometimes even fatal.”