7 Celebrities Who Are Apparently Above The Law 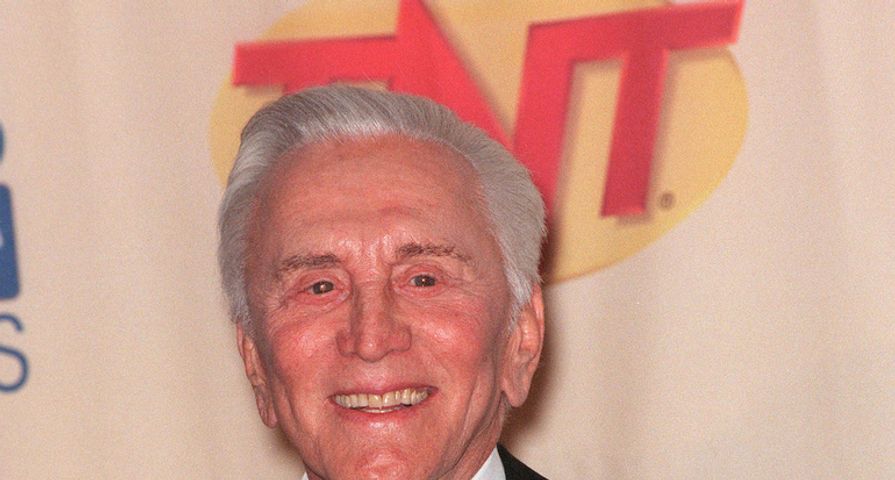 There are some people in Hollywood who have a lot of power and seem to be able to do whatever they want. They can break the law and manipulate the system however they please. For the average individual, this type of behavior would mean jail time, but not for these celebrities. They are apparently above the law. We have tracked down 7 celebrities who seem to have gotten away with some pretty heinous crimes, like rape and murder. Most people would have been put away for years, but not these celebrities. They are rich, famous and able to get away with anything they want.

Bill Cosby has a surprising amount of power in Hollywood. For decades, he reportedly drugged and sexually assaulted women and then silenced them with threats and lawyers. None of the cases ever went to criminal court; however, some were settled in civil court. No one even thought about any of this until a comedian, Hannibal Buress, brought the allegations up in one of his stand up routines.

Since then, more and more victims have come forward, but Cosby doesn’t care – he isn’t going anywhere. “Dear Fans: For 53 years you have given me your love, support, respect and trust. Thank you! I can’t wait to see your smiling faces and warm your hearts with a wonderful gift – LAUGHTER. I’m ready!” he wrote in a recent statement. “I thank you, the theatre staff, the event organizers and the Lafayette Community for your continued support and coming to experience family, fun entertainment,” Cosby continued. “Hey, Hey, Hey – I’m far from finished.” Sadly, he’s probably right. He has enough support out there that all the rape allegations in the world can’t bring him down.

In Hollywood, Clint Eastwood has a lot of power – just ask his ex girlfriend, Sandra Locke. They lived together for about 14 years. She learned of their breakup when she came home from directing the movie “Impulse” only to find that the locks to the home they shared had been changed and that her stuff had been put in storage. She sued him for palimony, so he offered her $500,000, as well as a three-year $1.5 million development deal with Warner Bros., which would allow her to direct movies.

Five years later, however, they were back in court. Locke alleged that Eastwood had made a deal with Warner Bros., where he reimbursed them for any losses incurred by her films. All of the 30 projects that she proposed to the studio had been turned down and they never assigned her any in-house projects to direct. Right before a jury was going to rule in her favor, Eastwood settled with her an undisclosed amount. Although she hasn’t worked much since their breakup, his career has yet to falter.

Alfred Hitchcock had a very successful career as a director. He directed more than 50 feature films and his career spanned six decades. While he may have done more than other directors to influence modern cinema, he had a dark side to him that Tippi Hedren came to know. He helped launch her career back in the ‘60s and, when she wouldn’t give him what he wanted sexually, he promptly ended her career. He had her under contract, which meant that he could accept or reject any offers for her from other studios. He paid her for the two years left of her contract to not do any work for him or for anyone else.

In the last couple of years, Hedren’s situation with Hitchcock has garnered considerable attention. Nowadays, his behavior would be considered sexual harassment, but not then. “There was absolutely nothing I could do legally whatsoever. There were no laws about this kind of a situation. If this had happened today, I would be a very rich woman,” Hedren said in 2012.

Actor Errol Flynn loved his whiskey old and his women young and, by young, we mean really young. During the height of his career, two underage girls accused him of statutory rape. His lawyer, Jerry Geisler, launched a pretty aggressive campaign to prove his innocence, going so far as to dredge up evidence that the two young accusers had had affairs with married men and had had abortions. Fans of Flynn refused to accept that the charges were true. A year after being charged, he was acquitted.

While he was on trial for statutory rape, he picked up another teenage girl by the name of Nora Eddington. She was 15 at the time and working at the courthouse where Flynn’s trial was being held, selling coffee. His screen image was damaged as a result, seeing as he was marketed as a romantic lead player; however, he was still able to find work in Hollywood as an actor for several more years and continued to date teenagers.

When Roman Polanski was 43-years-old, he was indicted on six counts of criminal behavior, including rape, for sexually assaulting a 13-year-old girl by the name of Samantha Geimer. He had organized a photo shoot for French Vogue and used her as his subject. During the course of an evening, he fed the young girl alcohol and a Quaalude, had her take her clothes off and then forced himself on himself on her.

Geimer’s attorney arranged a plea bargain in which five of six charges would be dropped, which Polanski accepted. He willingly underwent a court-ordered psychiatric evaluation; however, when he found out that the judge was going to renege on his promise of no further jail time, he fled to France and has not been back in the United States since. As a French citizen, he has been protected from extradition. In 2009, however, Polanski was arrested in Switzerland at the request of the U.S. Many prominent individuals including Hollywood celebrities, as well as European artists and politicians came to Polanski’s defense. He was jailed for two months and then put under house arrest; however, less than a year later, Swiss authorities decided not to extradite him and declared him a free man.

Actor Robert Wagner’s wife Natalie Wood died under some pretty suspicious circumstances. She was on a weekend yacht trip with Wagner and Christopher Walken, her co-star from “Brainstorm,” when she disappeared after a night of drinking. Her body was discovered the next morning one mile away from the boat with an inflatable dingy found nearby. She had bruises on her body and arms and an abrasion on her left cheek. Following an investigation, police declared her drowning an accident.

In 2011, the case was reopened when the captain of the boat admitted to lying during the initial investigation. He now alleges that Wagner and Wood had been fighting on the night that she drowned and that Wagner is responsible for her death. After several months of investigation, however, no charges were laid and instead her cause of death was changed to “drowning and other undetermined factors.” Although Wagner has denied any involvement in Wood’s death, some think that he walked in on his wife and Walken in bed and lost it. A fight ensued; she went overboard; and he didn’t jump to her rescue.

At his prime, Kirk Douglas had a lot of power and he was reportedly quite volatile, just ask his son, actor Michael Douglas. Although he’s never had any legal problems, there are some rumors floating around about him. One rumor involved him raping Natalie Wood. She was a young up and comer at the time and had a reputation for using sex to get better movies parts. One night, Douglas reportedly invited her to his hotel room to discuss a role. When she got there, he was already drunk and he attacked her. He allegedly spent the night raping her and told her that, if she came back the following night, he might give her the part.

Douglas is also believed to have been involved in the disappearance of Jean Spangler, an extra in his film “Young Man with a Horn.” She was never found; however, her purse was. Inside was an unfinished letter addressed to a man named Kirk, which read: “Kirk – Can’t wait any longer. Going to see Dr. Scott. It will work out best this way while mother is away.” She was reportedly three months pregnant and going to get an abortion. Douglas actually phoned the police to let them know that he had nothing to do with Spangler’s disappearance and that he didn’t know her personally. Although him calling raised some questions, he wasn’t considered a suspect.