Home » Entertainment » Celebrities » 7 Celebrities Who Are Accused Of Being Gay, But Deny It

7 Celebrities Who Are Accused Of Being Gay, But Deny It 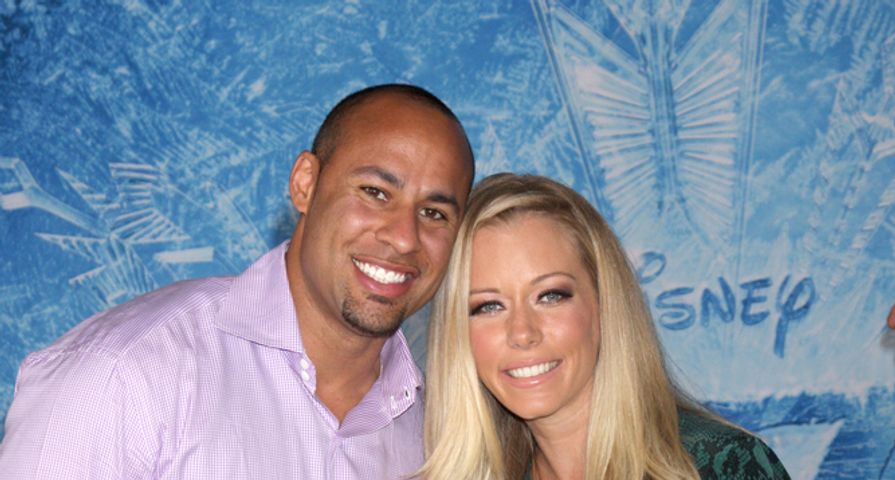 There are some male celebrities in Hollywood who seem pretty closeted. Although they have all denied the allegations more than once, there seems to be enough evidence there for us to believe that there’s something more to the story. Some of these celebrities have been facing these reports for years while others have recently come under scrutiny for their questionable behavior. Many of these men are currently married or in long-term relationships with women, so we think that chances of them confirming the rumors seem pretty unlikely. Here are 7 male celebrities who many people believe are gay, but continue to deny it!

Ever since police caught Eddie Murphy with a transsexual prostitute in his car in the wee hours of the morning in 1997, people have been questioning his sexuality. Although he claims that he was just being a good Samaritan, the transsexual claims that the actor had put $200 on her leg and told her that he was interested in seeing her in some lingerie. After this, other transsexual prostitutes came forward with stories that Murphy had paid him for sex; however, he has always denied these allegations.

There seem to be a lot of people who think Hayden Christensen is gay. Even though he has been linked to a number of A list babes, including Natalie Portman and Rachel Bilson, the jury still seems to be out on whether or not he is straight. It doesn’t help that Christensen is pretty effeminate and unwilling to confirm or deny the rumors. As long as Bilson is okay with it,  we are too!

People have suspected that Tom Cruise is gay since the ‘80s. Publicly, he has only been with women; however, there are rumors about him hooking up with men, but there is no proof and the reports usually come from the National Enquirer. We think one of reasons that people question Cruise’s sexuality is because of the bizarre relationships that he has with women. He’s rumored to have interviewed a number of women before he chose Katie Holmes as his girlfriend. Who knows – maybe he really is gay.

Many people think John Travolta is gay and there are enough stories at this point to warrant speculation. Many male masseurs have come forward with allegations that the “Grease” star behaved inappropriately with them. It doesn’t help matters that his former pilot alleges that he and the actor had a six-year relationship. Over the years, more and more men have come forward claiming to have had sexual relationships with Travolta; however, none of the accusations seem to bother him.

Rumors about Ryan Seacrest’s sexuality have been flying around for a while. Many people don’t believe he’s straight and we’re trying to figure out why. Unlike John Travolta, men haven’t come forward claiming that they have had sexual relationships with the radio host; however, his ex girlfriend Julianne Hough claims that she thought he was gay when she was first getting to know him. Maybe this all stems from how well groomed he is.

When Jennifer Lopez first got together with Casper Smart, many people speculated that it wasn’t a real relationship and that he was gay. For a while, there was nothing there to back that up; however, at the end of their relationship, Smart was caught sexting and hanging out with a couple of transsexual models. After that came to light, more people came forward with stories about the young choreographer being gay. Smart continues to deny the rumors.

Before the whole transsexual scandal, we never would have questioned Hank Baskett’s sexuality. Now that we know he allegedly fooled around with a man with breasts, we definitely think there’s something a little off about him. We know all the sordid details about his reported fling with Ava and how he seemed pretty interested in her entire body – even the parts that would disgust the average straight man. Baskett continues to deny these rumors as well.