7 Artists Who Ripped Off Other People’s Songs 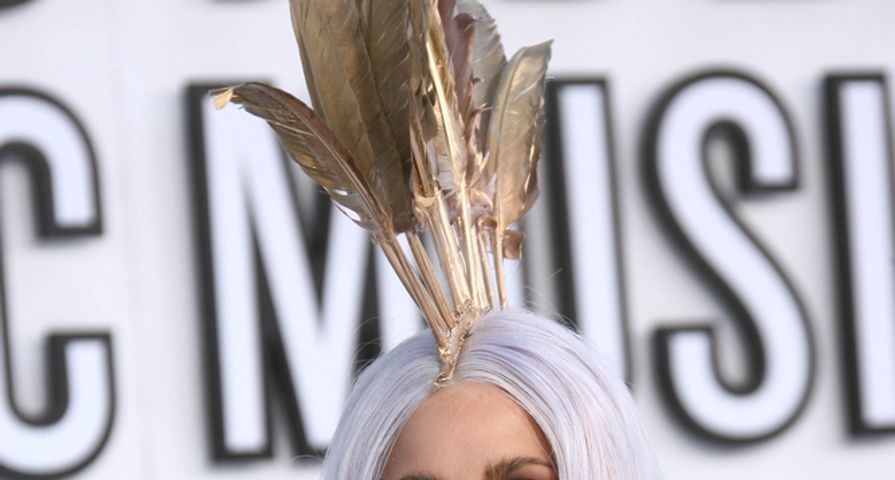 Many artists are influenced by more established artists; however, there is a big difference between being influenced by someone and blatantly ripping them off. These days, lawsuits for copyright infringement and plagiarism are everywhere. Sometimes it feels justified while other times the similarities seem rather non-existent. Are people just a little too eager to sue or does the music industry have a real problem with artists ripping others off? Here is a list of 7 artists who have been accused of ripping off other people’s songs. You be the judge! Did they steal or has the situation just been blown out of proportion?

The Hollies successfully sued Radiohead for plagiarism. The hit “Creep” was actually inspired by The Hollie’s single, “The Air That I breathe,” written by Albert Hammond and Mike Hazlewood; however, they weren’t given proper credit until the lawsuit. Creep uses the same chord progression as in “The Air That I Breathe” in its verse, as well as a melody in the bridge following the second chorus. Radiohead now credits Hammond and Hazlewood as co-writers of Creep and splits royalties with them.

According to Marvin Gaye’s estate, Robin Thicke’s 2013 hit “Blurred Lines” ripped off Gaye’s “Got to Give It Up.” They claim that Thicke and Pharrell Williams copied the “feel” and “sound” of “Got to Give It Up.” Thicke and Williams have sued Gaye’s estate accusing them of making an invalid copyright claim because expressions, not individual ideas, can be protected. After listening to both songs, we’re not so sure that they are that similar. What do you think?

In 2008, Joe Satriani sued Coldplay for copyright infringement. He claimed that Coldplay’s song “Viva la Vida” includes “substantial original portions” of his instrumental song “If I Could Fly.” Coldplay denied the allegations, arguing that any similarities were “entirely coincidental.” The following year, the California court agreed with the British rock band when it dismissed the case. We personally don’t think these two songs are anything alike. Do you agree?

Some say that Bush’s hit song “Glycerine” is a knock off of U2’s song “With or Without You.” It has the exact same chord progression, only in a higher key. While some people feel that the chord progression in these songs are overused in music and have been around longer than U2, these two songs definitely sound more similar than some of the other songs on our list. What do you think? Is “Glycerine” a blatant rip-off of “With or Without You”?

In his hit “Ice Ice Baby,” Vanilla Ice sampled the baseline from Queen and David Bowie’s hit “Under Pressure” without paying them or giving them proper songwriting credit. Although he claimed that he had modified the tune to make it his own, Vanilla Ice ended up settling out of court with Queen and Bowie for an undisclosed amount of money and gave all involved parties songwriting credit for the sample. Do you think that was fair?

When Katy Perry released her Grammy-nominated song “Roar,” it received a lot of attention for its similarities to Sarah Bareilles hit “Brave.” While members of the general public were critical of Perry for borrowing the melody from Bareilles, the “Brave” singer herself has no hard feelings. “I’ve known Katy a long time. We are friends and she and I spoke about it. I look at it as two female artists who are releasing a message of empowerment,” Bareilles said. What do you think? Are these two songs a little too similar?

Lady Gaga’s song “Born This Way” faced a lot of criticism for being a little too similar to Madonna’s hit “Express Yourself.” While Gaga claims that any similarities between the two songs are totally unintentional, the queen of pop has hinted that she considers her rival’s song to be derivative. “When I heard [‘Born This Way’] on the radio…I said, ‘that sounds very familiar’…It felt reductive,” she told ABC News. Do you agree? Is Gaga’s song a re-do of Madonna’s “Express Yourself?”