7 Actresses Frustrated By Lack Of Roles For Women 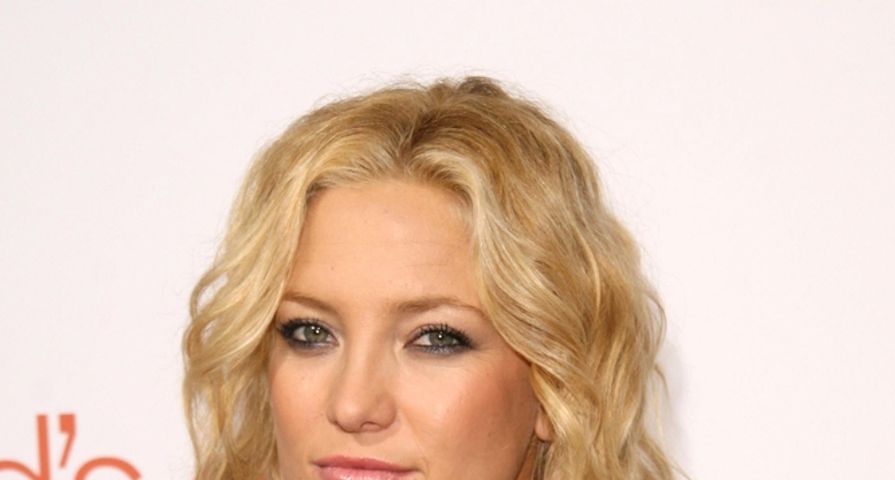 Hollywood is still a man’s world. Men are mostly in charge of what movies get made and they get the big, interesting roles in the vast majority of films. If you actually think about it, you might notice that there aren’t a lot of movies out there that star women. They mostly play the supporting roles of girlfriends, wives, mistresses and siblings. There are a few actresses in Hollywood that have noticed this trend and they aren’t exactly thrilled about it. They want more (and better) roles to be created for women and they aren’t afraid to speak out about it. Here are 7 actresses who are frustrated by the lack of roles for women in Hollywood!

Natalie Portman has said that she stayed away from comedies for years because rom-com roles are too one-dimensional. “It wasn’t that I didn’t want to do comedy. It’s just that I would only get offered girlfriend parts in guy comedies, which aren’t exciting to me, or those offensive roles in romantic comedies where the woman has to have a job in fashion so that she can have nice clothes, and her goal is always marriage,” Portman told Elle UK.

Isla Fisher revealed that she decided to make her own comedy after she realized that there is a lack of opportunities for comedic actresses in Hollywood. “After “Wedding Crashers,” I was just surprised as to the lack of comedic female material there is. So I had to start working and getting stuff out there for myself,” she said. To take control of the situation, Fisher decided to team up with Amy Poehler to write “Groupies,” a comedy that she will co-star in.

Gwyneth Paltrow told Elle magazine that she feels dejected about the parts that are available to women in Hollywood. “There’s a lot that’s okay, but there’s little that’s really good, especially for someone my age. Sometimes you find out that something you really liked is going to someone 10 years younger. I find it heartening that Meryl Streep and Sandra Bullock have been able to find and create amazing projects,” Paltrow said.

In a recent interview with the New York Times, Reese Witherspoon discussed how most studios aren’t developing films with female leads. “Other than one studio, literally one, nobody was developing anything with a female lead. It just hit me like a ton of bricks. And I was so mad. And then I thought: ‘Why am I so upset about this? Why don’t I do something about it?’” This is what prompted the Oscar-winning actress to create her own production company, Pacific Standard.

Michelle Rodriguez has complained that there is a lack of strong women in movies. She thinks the problem is because there is a serious shortage of female writers in the business. “Eighty percent of the writers are guys, most of them are married in Beverly Hills and they’re married to some woman who obviously annoys them or they wouldn’t write the way they write,” she told GMA News. We never thought of it that way – Rodriguez might really be on to something!

Olivia Wilde has called Hollywood out for being sexist. When she was part of a panel on “State of Female Justice,” she told a story about doing a swapped-gender reading of the script for “American Pie.” According to her, the men were quite bored to play the supporting cast. “It was fascinating to feel their discomfort [and] to discuss it with them afterwards, when they said, ‘It’s boring to play the girl role!’ And I said, ‘Yeah. Yeah. You think?! Welcome to our world!’” Wilde said.

In an interview with Elle Magazine, Kate Hudson said that good female roles are hard to come by in Hollywood. According to her, the roles that are available to women are typically expendable, but she thinks this can change. “They are – because in most male-driven vehicles, the female parts tend to be dispensable. I have faith that we can make female-driven films that are as interesting to men as they are to women,” Hudson said.