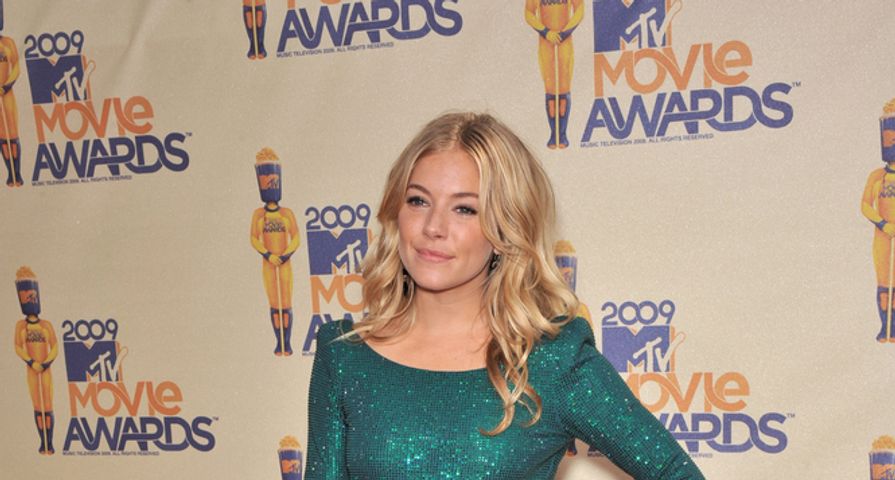 When actors and actresses begin their careers, they sometimes feel compelled to take on any and all roles that they’re offered. They’re usually after experience, which can be both a good and bad thing, as this can lead to great regret when they look back. We have compiled a list of actors and actresses who found themselves in this position – regretting one of the roles they took on earlier in their careers. Sometimes their experiences on set were pretty bad or critics ended up panning the films or their performances. Either way, these actors and actresses would probably feel better had they not taken on these roles. Check them out:

James Franco said that “Tristan & Isolde” was a big mistake; however, he has learned some valuable lessons as a result. “The lesson was that I will never do a movie again that I don’t have a special feeling for. I know now that you feel it somewhere in your gut when you believe in a movie, and that’s why you should do it. Don’t do a movie you wouldn’t see or don’t believe in, because movies can be hell to make,” Franco said. We hope he is taking his own advice these days!

Mark Wahlberg has some serious regrets about starring in “The Happening.” “It is what it is. F**king trees, man. The plants. F**k it. You can’t blame me for wanting to try to play a science teacher. At least I wasn’t playing a cop or a crook,” he said at a press conference for “The Fighter.” We don’t blame Wahlberg for his regrets on this one – critics gave it mostly negative reviews and the critics are almost always right!

Ben Affleck has said on multiple occasions that he has regrets making “Daredevil,” a comic book turned movie that was panned by critics. According to him, filming was not properly executed. In spite of any of Affleck’s regrets, however, something really good came out of the film – his marriage with Jennifer Garner. These two met on set of “Daredevil” and, according to him, that is where they fell in love.

Colin Farrell told Total Film that he regrets starring in “Miami Vice.” “Miami Vice? I didn’t like it so much – I thought it was style over substance and I accept a good bit of the responsibility. It was never going to be Lethal Weapon, but I think we missed an opportunity to have a friendship that also had some elements of fun,” Farrell said. We thought “Alexander” would be higher up on the list of his regrets – that film was so bad it was embarrassing!

Ewan McGregor has stated that he regrets taking on the role of Frank Churchill in “Emma” because he doesn’t think he was very good in it. “It’s a good film, Emma, but I’m just…not very good in it. I’m not helped because I’m also wearing the world’s worst wig. It’s quite a laugh, checking that wig out.” While he did look ridiculous in his period costume, the bigger problem seems to be that the role was far too much for him at such an early point in his career.

2. Brad Pitt – Interview with the Vampire

In an interview with Psychologies magazine, Brad Pitt said that he hated making “Interview with the Vampire” and that, if he were doing at this point in his career, he would insist that a lot of changes be made, otherwise he would drop out of the film. “It was one of the worst experiences of my life. Six months in the f**king dark, contact lenses, make-up, I’m playing the b*tch role…Now I’d be able to say, ‘This is a problem, we fix this, or I’m outta here,’” Pitt said.

Sienna Miller told Time Out magazine that she regretted taking the role of The Baroness in “G.I. Joe: The Rise of the Cobra.” While she received a nice paycheck for her role in the film, she feels that it “compromised her values,” which didn’t make her feel very good. “G.I. Joe (was) a great paycheck. If, financially, I’m okay – which luckily I am – there’s no point in doing stuff that’s not right for me. It’s too much time away from home,” she said. Miller seems to be making good career choices these days – she has a role alongside Bradley Cooper in “American Sniper.”