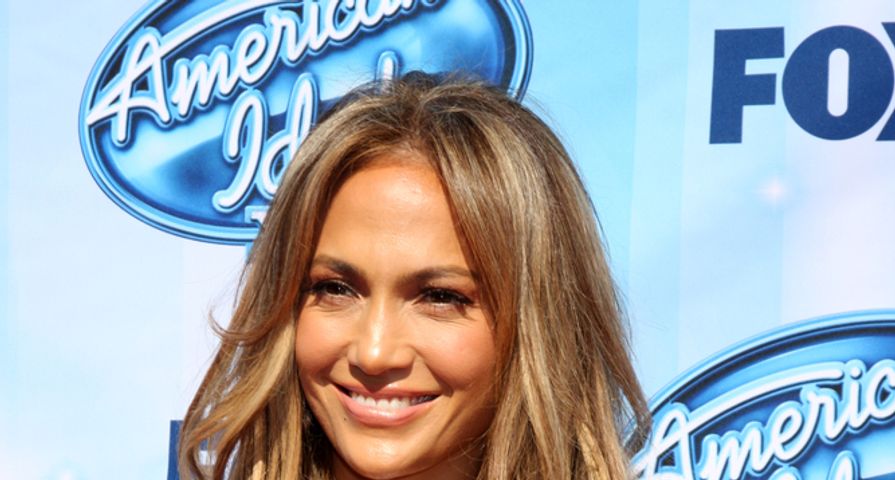 When it comes to salary negotiations, some celebrities are completely out of touch. Many of them demand too much money and some of them get the boot as a result. Sometimes a pay raise is definitely in order; however, most of the time it really isn’t. Being too demanding is never really a good thing. It can potentially ruin a celebrity’s reputation. We decided to take a look at some of the most outrageous salary demands that were made in the entertainment industry. Many of these actors and actresses have been totally spoiled and are in desperate need of a reality check.

According to The Hollywood Reporter, Bruce Willis was forced to walk away from “The Expendables 3” movie when Sylvester Stallone refused to pay him $1 million a day for four days of filming. Stallone had offered him $3 million for four days of work, but it wasn’t good enough. He replaced Willis with Harrison Ford within 72 hours and took to Twitter to voice his frustrations. Stallone called him “greedy and lazy” and also stated his behavior was a “sure formula for a career failure.” “I think [Willis] was pretty surprised he was replaced in 72 hours by Harrison Ford – a better actor, a much nicer person and a more interesting direction for the film,” a source said.

This salary dispute didn’t totally ruin Stallone and Willis’ friendship though. “This is just a matter of economics. Bruce has been a lifelong friend. I still consider him a friend, at least on my side. This is something that came out of frustration, but it also turned out okay,” Stallone told Empire.

Katherine Heigl was in talks to join the cast of the romantic comedy “Valentine’s Day;” however, she was dropped from consideration because of her unreasonable salary demands. She wanted $3 million for her part, which was way above what other stars were asking for. There were also many people in the film who were much more famous than Heigl – like Julia Roberts, Jennifer Garner, Anne Hathaway, Ashton Kutcher and Bradley Cooper. Because the film featured an ensemble, all of the actors and actresses were expected to get less screen time than they are used, as well as a smaller paycheck.

Heigl’s rep denied the story. “The story is ludicrous. Early negotiations are a daily occurrence in this business, and just for clarification, Katherine walked away from this project for multiple reasons.” She probably was dropped due to unreasonable salary demands. At this point, she already had a reputation for being a total diva and making outrageous demands was totally in line with that.

Back in 2008, Tom Cruise was in talks to play the lead role in what was then known as “Edwin A. Salt;” however, he reportedly walked away when studio execs wouldn’t agree to his $20 million salary. While he may have considered himself a top paid star at that point, his popularity had seriously diminished because of the couch jumping incident, his vitriolic attack on Brooke Shields for using anti depressants and how outspoken he was about his controversial faith, Scientology. Cruise claims that he backed out because he couldn’t commit to the role. According to him, it was too close to his “Mission Impossible” character.

Will Smith was dropped from the “Independence Day” sequels because he was just too big of a star, according to the films’ director Ronald Emmerich. “I don’t want to have Will. He’s too big for a movie like this. It would be a Will Smith movie,” he said. “It’s Independence Day. And Independence Day was always not about one person. It was always a group thing. And [Will] is too big a star.”

Emmerich also said that Smith was just too expensive. In 2011, it was reported that the television turned movie star was asking for $50 million to appear in both films and that’s not all. He also asked that his wife and children appear in them as well. When 20th Century Fox balked at his demands, he allegedly walked away. Smith has said in the past that he doesn’t want to become “the sequel guy;” however, he seems to have no problem returning to the “Men in Black” franchise.

In 2013, Johnny Depp reportedly pulled out of the movie “Black Mass” when financiers Cross Creek and Exclusive Media asked to cut his salary from $20 million to $10 million because the film was over its $50 million budget. Productions had come in at $63 million. Cross and Creek was looking for ways to make up the $13 million difference, so cutting salaries became a requirement.

Attaching Depp’s name to a film used to be a sure way to make it a success, but that has changed in recent years. For his previous film, “The Rum Diary,” he was paid a handsome $15 million on a $45 million budget. The film ended up bombing at the box office and only brought in $24 million worldwide – not enough to break even. After he dropped out of production, Depp signed back onto “Black Mass.” Some think this was because his paycheck was upped over the initial $20 million that he was offered.

After winning the Best Actress Academy Award for her role in “Monster’s Ball,” Halle Berry became pretty demanding. She already had an endorsement deal with Revlon when she won her Oscar; however, when the firm’s chief, Ron Perelnan, congratulated her and told her how happy he was that she was working for his company, she reportedly said, “Of course, you’ll have to pay me more.”

According to New York Post, Perelman was furious and stormed off. He is also said to have instructed his lawyers to make the most out Berry’s win “and keep her indentured at her current rate for as long as possible.” We’re not entirely sure how true any of this is because she has continued to be the spokesperson for the company since the alleged incident. At the same time, however, we do believe that she is demanding when it comes to money. She reportedly demands $10 million per film and almost everything that she’s done since “Monster’s Ball” has flopped.

Jennifer Lopez has a reputation for being demanding, so it shouldn’t come as too big a shock that, when she was initially in negotiations to join American Idol, the deal fell through because her demands were too much. When she did finally reach a deal with them for $15 million for one year, she made sure to get a $5 million raise to stay for another season plus bonuses. When it came time for negotiations for a third season, she reportedly asked for a $2 million pay bump to bring her salary to $22 million; however, Fox wasn’t interested in paying her more and negotiations broke down.

According to JLo, she didn’t leave “American Idol” over a salary dispute. She claims that she was interested in focusing more on movies and her music and her judging gig got in the way of that. We doubt that’s the case though. When it comes to Lopez, it is all about the money.