6 Young And The Restless Spoilers For The Week (February 22) 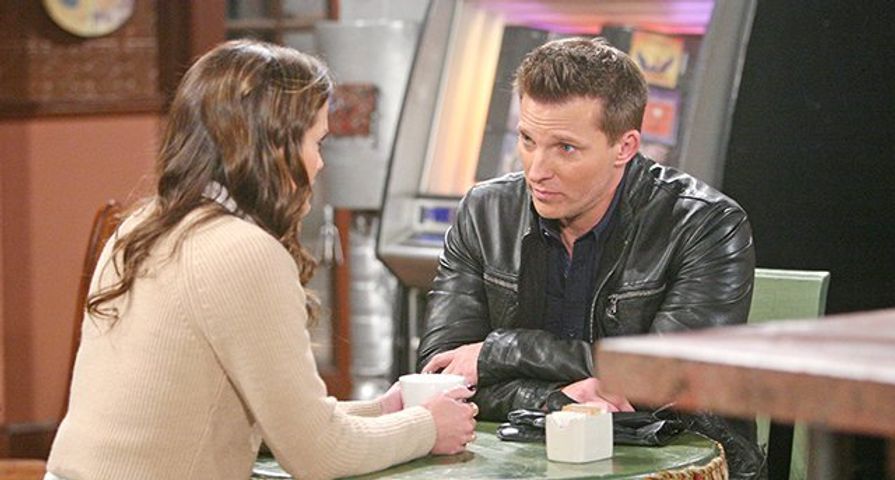 Grab a coffee, settle in, and keep your eyes glued to the screen: it’s time to get your sneak peek into the world of Genoa City, for this week. Learn more about Victor, Sharon, Nick, Dylan, Noah and more below, in The Young and the Restless (Y&R) spoilers for the week of February 22nd.

Marissa tells Dylan on Monday, that she was the one who hit Billy. Nikki informs Victor and Adam about Noah’s arrest and hospitalization and Adam retorts back, saying Victor put him there. Nikki also warns Dylan that she won’t let her grandson go to jail. Victor, on the other hand, tells Noah that he turned him in to teach him a lesson.

Kevin questions Natalie this week, speculating that he thinks she may be sabotaging her own software program. Summer pretends to take a shower, and gets a sneak peek into Natalie, spying on Victor in his office…on her laptop.

Phyllis and Billy seem to be getting closer and closer and this week is no exception. They are initially shocked when Natalie tells them she gave Victor the software as she was afraid her life was in danger. The two come up with a plan to get that software back. Billy believes they can do this when they figure out what Adam’s weakness is and Phyllis is on board. They share a moment together. Jack and Phyllis also argue this week.

While Nikki tries to enlist the help of Elise Moxley, she also overhears a conversation between Jack and Neil that shakes her. Listening to them argue in a room within the Athletic Club, she hears Jack say that Victor had him impersonated by someone from a Peruvian prison.

2. Victor On The Edge

Meanwhile, Victor’s having a stressful week. After being shunned by most of his family for turning Noah in, he holds Luca at gunpoint, ordering him to leave town. Speaking of, Luca does not leave town, and edges closer and closer to Summer.

Ashley gets goaded by Hilary and has it out with Devon. Victoria and Billy argue when Vicky cannot seem to back down from defending Victor’s actions. Sage needs help and turns to Adam while Chelsea confides in Dylan. Meanwhile, Dylan and Sharon talk about the bond she and Nick share.