6 Stars Whose Stunt Doubles Were Killed/Seriously Injured On Set 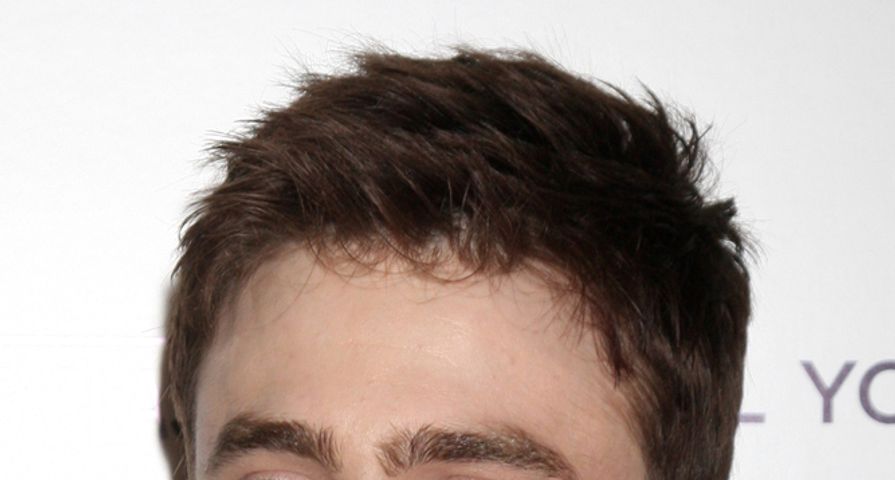 Everyone loves movies and these days action films are all the rage. A lot can go wrong during the making of a film but most people only hear about when famous actors or actresses get hurt or killed. In 1993 Brandon Lee, son of Bruce Lee, died while making the Crow. A prop gun was squib loaded causing the blank cartridge to propel the bullet into Lee. Jennifer Lawrence, while filming The Hunger Games: Mockingjay-Part 1, reportedly nearly choked to death from the fumes of a smoke machine that malfunctioned. Her character, Katniss Everdeen, was leading a rebellion against the Capitol through a tunnel filled with smoke. There are countless stories but most don’t know or have never heard about the heroic stunt people who get hurt or die. They are the ones behind the scenes—the ones we forget about.

During the making of the classic Cannonball Run with Burt Reynolds, a series of strange coincidences occurred that led to the horrific injury of Heidi Von Beltz. Her car was struck by a van who made a wrong turn. The weird thing is that Von Beltz was a trick ski artist and had no experience in stunt driving. The original stuntman was called away from the set for family reasons and since the production was running behind schedule they used her. The seat belts had been removed from the vehicle and they were waiting on safety parts that hadn’t yet been delivered. The movie was way behind schedule so they went ahead and shot the scene anyway. Von Beltz was only twenty-four. She was left a quadriplegic.

A car chase around 3:00 a.m. near Bangkok, Thailand left a man to suffer critical brain damage. Unfortunately it was on the set of The Hangover Part II and the person was Australian stuntman Scott McLean. He was leaning out of a taxi window when his car failed to dodge another vehicle. His head collided with the other car which left him with a massive laceration on his head and flesh torn from his skull. He was later put into a medically induced coma. The studio paid for his hospital bills and when McLean came out of it he sued the studio for damages. Scott McLean was the stunt double for Ed Helms in the movie.

A. J. Bakunas was doing a stunt for actor George Kennedy in the movie Steel in 1979. Bakunas was known as a high fall expert and had successfully finished the stunt by falling from the ninth floor of the Kincaid Towers in Lexington, Kentucky onto an airbag. He held the world record for falling without a parachute but after hearing another stuntman, Dar Robinson, had eclipsed that feat he decided to try again from the top of the building. He performed the stunt perfectly however the airbag split on impact and he hit the pavement. He died the next day due to complications from collapsed lungs. He had done stunts previously in Dog Day Afternoon, The Warriors and Hooper among others.

Another in a long line of aerial deaths occurred during the filming of The Right Stuff in 1983. In the movie Chuck Yeager’s Lockheed NF-104A modified fighter plane went into a flat spin and stalled after attempting Mach 1. Yeager (Sam Shepard) survived by pulling his ejection seat loose and jettisoned from the plane. His helmet did catch on fire through the heat exhaust. Stuntman Joseph Leonard Svec tried to recreate the exact results so he carried a smoke canister during his fall to simulate the flames. However, reports say he lost consciousness due to the smoke and failed to open his parachute. He plummeted to his death.

Vin Diesel’s stunt double was killed during the making of XXX. Harry L. O’Connor was meant to rappel down a parasailing line and land on a submarine. Unfortunately, he didn’t go fast enough and hit a pillar of the Palacky Bridge in Prague. It was the second take (the first one went smoothly). He was killed instantly. The producers and director left the scene in the movie but out of respect they cut the final moment and they used the first take. O’Connor was a former Navy Seal. He also did stunt work on The Perfect Storm, The Animal and K-PAX to name a few.

David Holmes, who has been Daniel Radcliffe’s stunt double in all the Harry Potter movies, suffered a serious spinal injury during the making of Harry Potter and the Deathly Hallows. Holmes was doing what many consider an extremely difficult aerial stunt. The Jerk Back is a maneuver where a stunt double flies through the air in a harness but is hurled backwards by an explosion. That time the former gymnast was thrown too far making him hit a wall then land on the crash mat. Doubles for stunts such as that one usually get double the cash for the risk involved. That should come as no comfort for Holmes who is now paralyzed from the waist down.