5 Young And The Restless Spoilers For The Week (September 18) 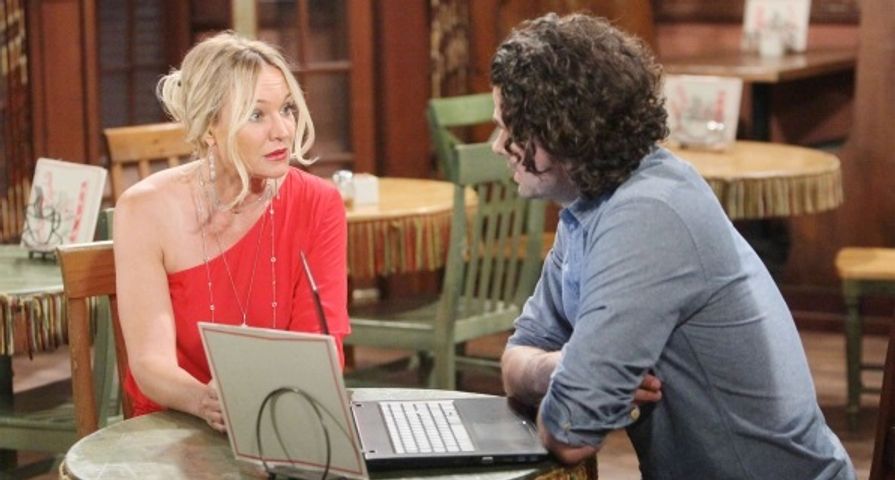 Genoa City residents beware! Victor is on a bit of a warpath this week! He tramples over son Nick, Chelsea and Nikki, and he also receives some incriminating photos. Learn about these interesting stories and more in the Young and the Restless (Y&R) spoilers for the week of September 18th.

5. Victor On The Warpath

Nick faces issues this week thanks to daddy Victor. Chelsea will get caught in the middle, but Victor will take a stand. He makes his stance clear and believes Chelsea needs to just deal with it. After he’s done with his son and daughter-in-law, he’ll turn to Nikki. He wants her out of his business and while she tries to hold it all together during a discussion, Victor will make it hard for her.

Juliet takes a big plunge this week. As Cane and Lily’s marriage deteriorates, Juliet will see an opportunity and jump at it. Lily will cancel on a therapy session and Juliet will move in immediately. Cane will ask her over for dinner and Juliet will accept. The two will share some bonding moments over food at the Chancellor mansion. Could the evening turn into more? Tune in to find out!

Billy and Vicky walk a dangerous line of flirtation this week and Billy fights the desire to cross it, but can he hold on any longer? On the bright side, Billy and Phyllis do spend some time together and they get busy under those sheets. Who is Billy thinking of while he is with Phyllis? Could it be his ex, Victoria?

Victor gets some evidence from Graham. He’ll send him pictures he took of Nikki and Jack at the cabin. He orchestrates it all so it seems like the photos are coming from Dina. Speaking of, Ashley will feel like she’s backed into a corner and has nowhere to go. Will the secret of her true paternity finally be revealed after all these years? Meanwhile, Wayne Knight makes an appearance as Irv West, a musical producer visiting Genoa City.

Scott makes a shocking discovery this week and cracks the case wide open. This is quite exciting news as whatever he has learned will help him finally find Crystal. There will be risks and the entire ordeal does seem quite dangerous overall. Will Sharon get involved? Only time will tell!