5 Young And The Restless Spoilers For The Week (October 31) 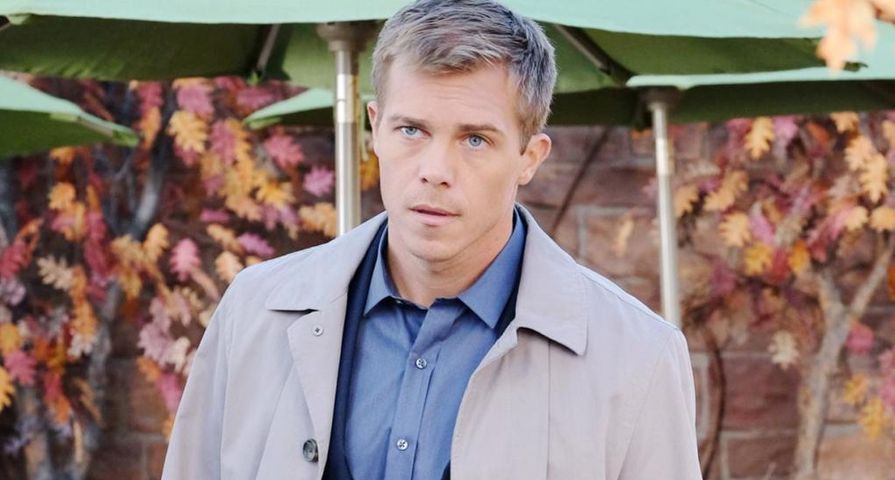 Happy Halloween to all the Young and the Restless (Y&R) fans! For those who have been waiting (and waiting) for the truth to come out about Baby Sully’s identity, the wait is finally over. Things will get ugly between Sharon, Nick, and Dylan as the baby drama unfolds. This week promises to be frightful for Cane, Lily, Phyllis and Jack, and even Victor. Read about these stories and so much more in the Y&R spoilers for the week of October 31.

Patty reaches Nick via the telephone and reveals the truth: that Sully is really Christian. Nick immediately goes to Sharon, and she finally confesses the entire story to him. Nick will completely lose it on Sharon and spoilers are indicating that this fight is only the tip of the iceberg. Thankfully, Nick has Chelsea who will act as someone he can talk to and who will support him.

Spoilers indicate that Dylan will have a hard time with all this sinking in, even when Sharon admits to it all, there is a good chance Dylan won’t accept it in the beginning.  Everything explodes this week, and in addition to the confrontation between Nick and Sharon, Dylan and his half-brother will also get into it. It most likely centers around custody, but Nick may also want to press charges against Sharon and Dylan may have to try and convince him otherwise. Still, Dylan will be very upset with Sharon. He’ll feel his whole world is falling apart and that he is losing his baby and his marriage.

One of Genoa City’s happiest couples continue to struggle this week. While Cane is trying to make time for his family, all the planning in the world won’t be on his side and despite his best efforts, things will fall through. As such, Lily is left with all the family responsibilities and she finds herself dealing with a couple of issues this week.

Victor will continue to try and figure out who the mole is at Newman Enterprises, as a result the entire storyline will take an unexpected turn this week. Abby will be shocked to learn from her dad that he didn’t leave Genoa City and that he was already aware that a board member has been leaking information. Victor’s goal is to make sure that Jack and Phyllis get misinformation. Victor has his sights set on some GC Buzz revenge to boot. His hope is that he can sue Hilary and Devon for every cent they have.

Despite all this scheming, Phyllis does have a secret scheme. She will try and help Jack, but he makes an unanticipated move that forces Phyllis’ plan out of whack. In other news, Travis becomes territorial over Vicky this week. He starts to feel like Billy and Victoria may be bonding once again. These two are constantly making up and breaking up, so it is no wonder that Travis feels threatened.