5 Young and the Restless Spoilers For The Week (October 16) 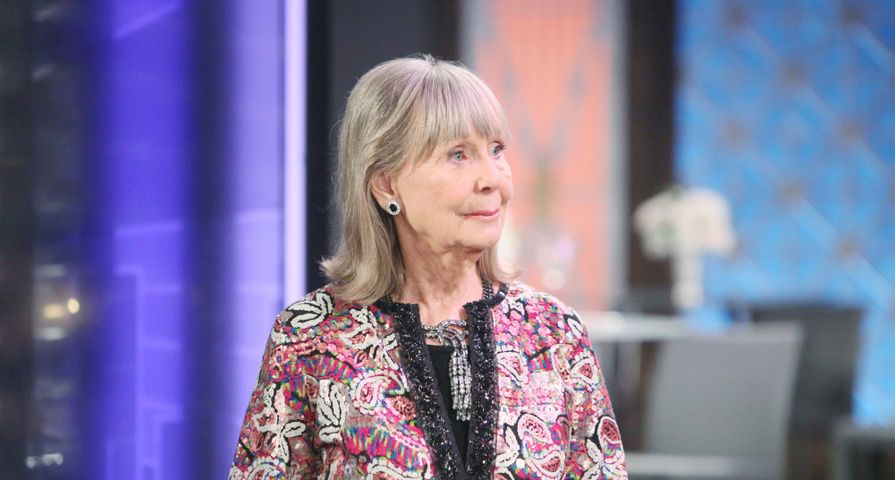 The drama continues to heat up in Genoa City and fans should expect more of the same this week on The Young and the Restless (Y&R). Ashley continues to deal with the aftermath of her paternity scandal exposed; Cane is given a new role; Dina has a medical emergency; and Mariah surprises Tessa. Learn about these storylines and more in the Y&R spoilers for the week of October 16.

Ashley’s secret paternity scandal has been revealed, but the good news is she has her family around her. While she has a hard time with the greater public knowing she is not John Abbott’s daughter, Jack does his best to lessen the damage for Ashley and it’s clear that things will never be the same for Ash or the entire Abbott family. Jack will work hard this week to ensure Graham is gone from Dina’s life.

4. Nick And His Trust

Genoa City is still reeling from Nick Newman’s announcement that he is donating his entire trust fund to charity. Sharon confronts her ex on what he has done; meanwhile Nick still believes this is the best way to cut any and all ties to his dad. Noah also questions why his dad would donate his entire trust to charity. In an attempt to extend an olive branch to Victor, Nick offers to put aside a portion of his trust to help orphans.

After visiting Jill, Cane returns with some good news. Turns out Jill has asked him to act as Chancellor Industries’ CEO for the time being. Cane also let’s Juliet know that Lily has been given her old position at Brash n Sassy. Juliet tries to hide some pregnancy pains from Cane this week. She will have a run in with Vicky that leaves her feeling uncomfortable and dealing with pain issues. Cane then asks Juliet to move in with him ASAP.

After the fallout to Ashley’s paternity is revealed, Ash will find her mom unconscious. Dina is rushed to the hospital and the Abbott clan quickly comes to her side, in addition to Graham, and its clear after he shows off some paperwork that Ash, Traci, and Jack are powerless in this situation as he controls her power of attorney when it comes to healthcare.

Tessa is surprised by something Mariah does. Nikki is offered a deal by Victor. Phyllis tries to give Billy a chance to confess over what he has done with Jabot’s server. Devon sees another side to Hilary when she tries to ‘right a wrong’ with an adversary and Vicky loses control.