5 Young And The Restless Spoilers For The Week (August 14) 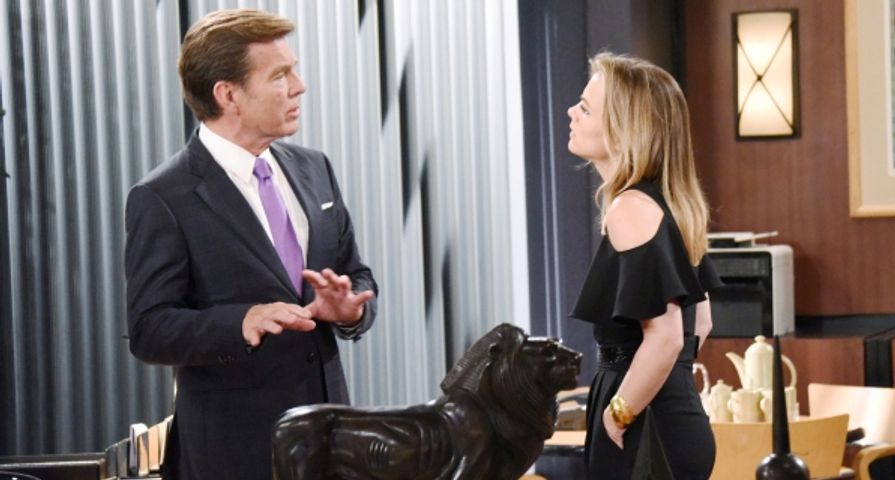 This week in Genoa City is all about love with couples having confrontations and taking their relationships to the next level. Learn more about Nick and Chelsea, exes Vicky and Billy, as well as Ravi and Ashley in the Young and the Restless (Y&R) spoilers for the week of August 14th.

Chelsea confides in Jordan this week about her apprehension about moving in with Nick. Jordan will advise that she needs to be honest with Nick about her reservations and he urges her to tell Nick how she feels. Jordan believes Nick will be understanding of Chelsea’s doubts. He also thinks there is no need for either to rush into anything when the two have a good thing going.

Billy doesn’t like the ‘thing’ going on between her and Ben Hochman and Vicky will claim its because he wants her for himself. Billy is shocked by Victoria’s words and they’ll have a confrontation. Vicky will be quick to let Billy know that he’s with Phyllis now. It’s the choice he made and she is simply moving forward.

While these two go back and forth, Billy does notice something is off with his ex. He can tell that lately she has not been acting like the Vicky he knows, and her snapping at him is evidence of this. Here’s hoping that Billy will clue into the health issues that Victoria has been experiencing before it is too late. Meanwhile, Mariah presses Tessa for the truth.

Ravi and Ashley are an interesting combination and many Y&R fans may have been wondering when they would hit that next level in their relationship. Love and romance will be in the air while these two enjoy some time away at the Abbott cabin. The two will finally make love for the first time, and it seems that both will be pleased with their evening of love, once all is said and done. On the other side of town, Sharon enlists Scott’s help to find Crystal.