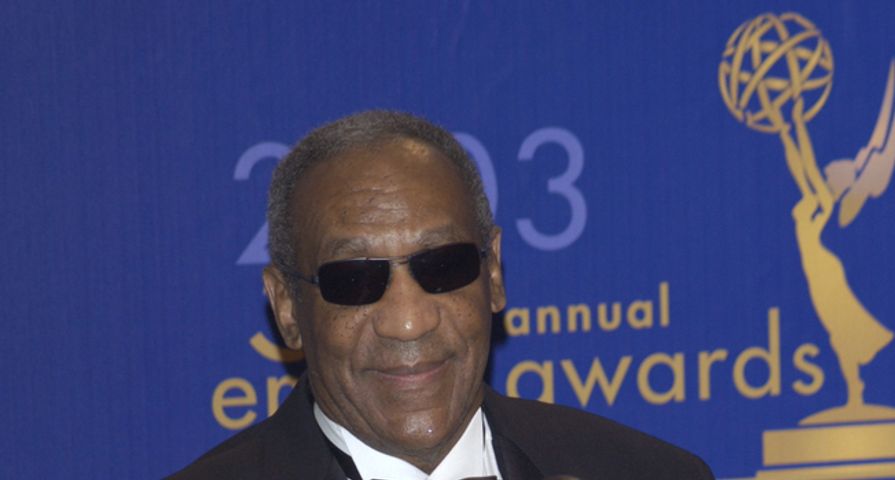 When most people think of the National Enquirer, they think “trash.” They just don’t have the best of reputations when it comes to reporting on stories, mostly because a lot of the time they tend to go with what seem like fabrications. Some of their content is just so scandalous that it can’t possibly be true. Contrary to popular belief, however, there have been a few occasions when the National Enquirer was way ahead of the curve. They had a great story before any other publications were even in the know. Here are the 5 biggest stories that the National Enquirer broke that were actually true!

The National Enquirer has been right about Mel Gibson’s personal life in the past. Back in 2008, they reported that he and his wife of over 28 years, Robyn, were having marital problems and were going to divorce. Several months after the story was published, she proved them right by filing for divorce. Soon after, he stepped out with Oskana Grigorieva.

Once the Gibson’s plans to divorce were made public, the National Enquirer went public with more details about the couple’s failed relationship. It turns out that he had multiple affairs. Back in 2006, he was said to have been carrying on an extramarital relationship with Suzanne Somers’ stepdaughter and, after her, he moved on to Grigorieva. Sources say that he went so far as to buy her a house in Sherman Oaks, which was close to where he was living with Robyn and their seven children. Robyn reportedly found out about this, which is why she decided to file for divorce.

The National Enquirer reported in 2009 that Billy Joel and his much younger wife, Katie Lee, were secretly preparing for a bitter divorce battle. They alleged that she was cozying up with an Israeli fashion designer who was much closer to her in age. They also claimed that the age difference between Joel and Lee had really started to get to her. She was only 27-years-old at the time while he was 59. It turns out that the National Enquirer was right about this one!

Weeks after the story broke, Joel confirmed that the marriage was over and that they were living separate lives. The National Enquirer may have been wrong, however, about the relationship with the Israeli fashion designer – it sounds like it was strictly a business relationship. They were simply collaborating on dresses for her media appearances. After Joel and Lee split, she didn’t go running into his arms and nothing has been said about the relationship since.

The National Enquirer has exposed O.J. Simpson’s lies more than once. Back in 1994 when he was on trial for the murder of his ex wife Nicole Brown Simpson, the prosecution showed footprints from Bruno Magli brand shoes that were found at the scene of the crime. The size of the shoes matched Simpson’s shoe size, but he claimed not to own those particular shoes. The National Enquirer then published a photo of the former football pro wearing the shoes at an event in 1993.

In 2006, they caught him in another lie. When they announced that he had written a book called “If I Did It” about the murder of his ex wife, Simpson’s lawyers denied that it was true; however, a couple weeks later, the book was formally announced. There was a huge backlash against its publication. Some felt that it was his confession. As a result, it was never widely distributed.

The National Enquirer was the first one to break the story on Tiger Woods and his extramarital affairs. In 2009, before anyone else had caught wind of the scandal, they reported that the pro golfer was a cheater who was fooling around on his wife of six years, Elin Nordegren, with Rachel Uchitel, an events planner who is most famous for being David Boreanaz’s mistress. Friends of Uchitel went to the National Enquirer with all the dirty details about her relationship with Woods and passed the lie detector test with flying colors.

Once the story broke, Woods’ relationship with Nordegren combusted. He continued to deny the story, but more and more women came forward, so his wife used his phone to catch him in his lies. Things have never really been the same for the pro golfer: Nordegren divorced him; he lost a good chunk his endorsements; and his reputation is forever marred.

In 2005, the National Enquirer was going to publish its interview with Beth Ferrier, a model who had accused Bill Cosby of drugging her and sexually assaulting her in the mid-1980s. They dropped the story, however, when the television actor agreed to give them an exclusive interview. Around this same time, another woman, Andrea Constand, was also accusing him of drugging and sexually assaulting her. He reportedly felt that Ferrier’s claims would bolster Constand’s case against him, so he gave them the exclusive interview to bury her story.

Cosby had seen a copy of Ferrier’s interview with the Enquirer and was informed that she had passed a lie detector test. When Constand was unable to press criminal charges against him, she later sued him for at least $150,000. Thirteen other women who alleged similar experiences with the comedian were also willing to testify. A year later, they settled for an undisclosed amount. Cosby is currently facing more drugging and sexual assault allegations. Although nothing has been proven in court at this point, there are an awful lot of women who have similar allegations against him.