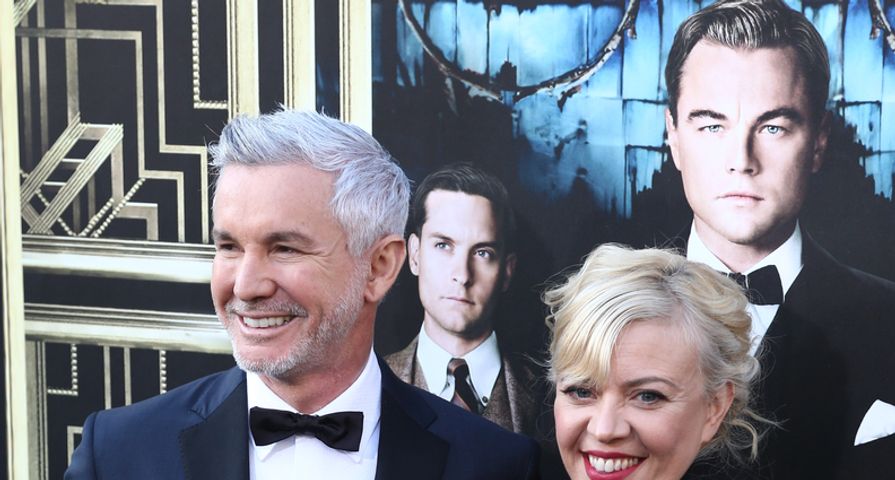 Apparently it is quite common for couples to not sleep in the same room. According to the Daily Mail, as many as one in six couples choose to sleep in separate bedrooms, which can only mean one thing: Many couples in Hollywood don’t sleep together – they just don’t want to talk about it. We have been looking to see how many famous couples actually admit to sleeping in separate bedrooms and we have realized that it is not something many couples want to talk about, especially considering it can mean bad things for the relationship. Here is a list of 5 couples who have admitted to not sharing a bedroom!

Tim Burton and his partner Helena Bonham Carter don’t sleep in the same bedroom because they live in two separate, but adjoining houses. “We just have two houses knocked together because mine was too small. We see as much of each other as any couple, but our relationship is enhanced by knowing we have our personal space to retreat to. It’s not enforced intimacy. It’s chosen, which is quite flattering. Tim does snore, and that’s an element. We’ve tried lots of remedies that don’t work. He has a deviated septum and doesn’t want an operation,” Carter said. Hmmm, we wonder if there might be more to this story!

According to In Touch Weekly, Kevin Jonas And Danielle Deleasa began sleeping in separate bedrooms a few months after they got married. Why do these two sleep in separate rooms? Jonas’ snoring. A friend reportedly said that he “snores like a freight train” and that Deleasa didn’t know about it because the two “never spent a night together until their wedding night.” According to the pal, these two are still crazy in love, but when he gets too noisy, his wife spends the night in a guest room. We personally think a pair of high quality earplugs could solve this problem once and for all.

Over the last several months, Tori Spelling and Dean McDermott have had to work through their fair share of marital problems. Even though these two seem to have made it through the cheating scandal and everything that went along with, rumor has it that they were able to accomplish this by keeping separate rooms. Anyone who watched “True Tori” would have seen this. Spelling reportedly wants to set a good example for her daughters by being strong and refusing to identify herself only as McDermott’s wife. We’re not sure if this is the best way to accomplish that, but we don’t want to argue.

Anyone who has watched “Keeping Up with the Kardashians” or any of the family’s other spin-offs shows knows that Kourtney Kardashian and Scott Disck haven’t been sharing a bedroom for years. After their first son Mason was born, Kardashian starting sharing a bed with him instead of Disick and, now that they have Penelope, there is another little body sharing the bed. These two are expecting another child, so it looks like the reality TV show dad won’t be sharing a bed with Kardashian until the kids head off to college.

Baz Luhrmann and his wife Catherine Martin have been working closely together on various movie sets for years – he directs and she designs the costumes. In an interview with the Daily Mail, the Oscar-nominated director revealed that he and his wife began sleeping in separate rooms years ago when they started experiencing problems because of their close working and living relationships. These two find time for intimacy every Saturday night. They have dinner, go to a show and then spend the night at a hotel together. According to Luhrmann, this arrangement saved their marriage!