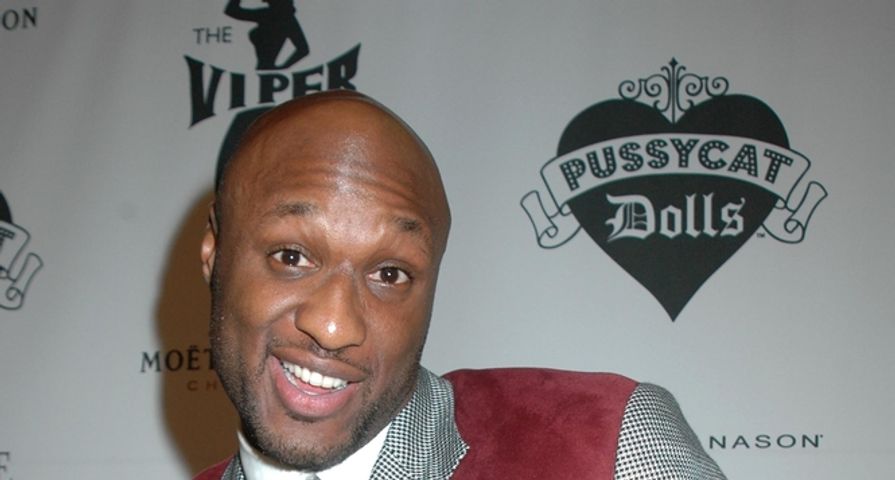 We’ve already looked at celebrity teen moms, so now it’s time to check out celebrity teen dads! These young fathers were pretty lucky. While some of them were already famous when they became teen dads, others were able to get their Hollywood careers off the ground after they became teenage parents. Teen pregnancy has never been something people get really excited about, but these celebrities are proof that, with the right people, everything can work out. Most of the people on this list should surprise you. Here are 5 celebrity teen dads you probably didn’t know about!

Taylor Hanson was married when he was nineteen and he also welcomed his first child, a son named Jordan Ezra, that same year. His wife, Natalie Bryant, was actually five months pregnant with their first child when they got married. The couple has since had four more children – Penelope Anne, River Samuel, Viggo Moriah and Wilhelmina Jane – all before the age of 30.

Lil Wayne grew up fast. He dropped out of school at the age of 14 to focus on his musical career, had his first child Reginae when he was 15-years-old and achieved and launched his rap career around this same time period. It looks like Reginae wants to follow in her father’s footsteps – she was part of the all-girls group OMG Girlz, but left to go solo and she has since been signed to her father’s label, Young Money.

T.I. is another celebrity who started having children when he was still a teenager. He had first son, Messiah Ya’ Majesty Harris, when he was 19, with his girlfriend-at-the-time, Lashon Dixon. They had another son together, Domani Uriah Harris. The rapper also has three more children, two sons with Tameka “Tiny” Cottle and a daughter with Ms. Niko.

Rod Stewart was only 18-years-old when he had his first child, Sarah. Unlike many other celebrities on this list, he and his girlfriend-at-the-time decided to give her up for adoption. For the first 18 years of Sarah’s life, she had no idea that the famous singer was her father or that she had seven half-siblings from Stewart’s other relationships. She has since developed a relationship with Stewart and has met all of her siblings.

Lamar Odom – who is most famous for being married to Khloe Kardashian – was still a teenager when he had first child, Destiny, with his ex Liza Morales. They had two more children together, Lamar Jr. and Jayden, who died when he was only six-and-a-half months old from SIDS. Odom and Morales never married and were broken up when he began his whirlwind romance with Kardashian.