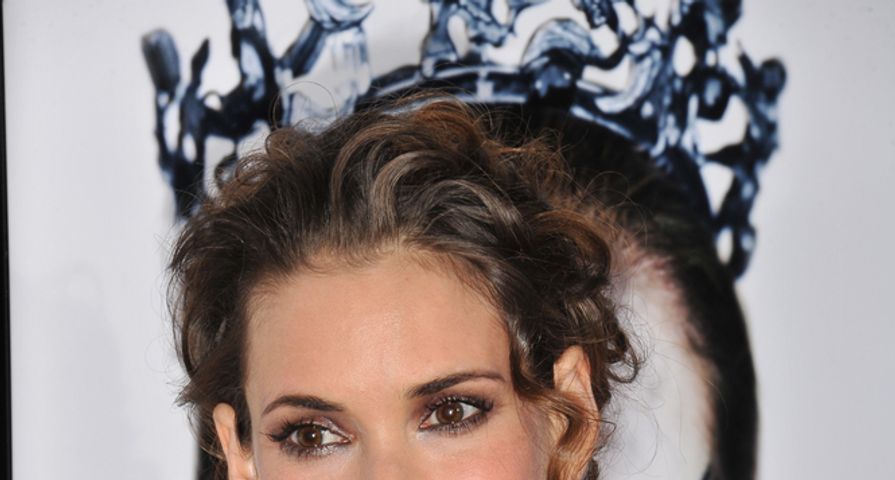 Hollywood is considered one of the shallowest places in the world and with good reason. Looks mean everything and, if you don’t have them, you are expected to buy them, and plenty of stars do. There are some celebrities out there, however, who have refused to conform to the industry’s standards. Even though they were told to fix some of their alleged flaws, they ignored the advice and still found a way to succeed. These celebrities are proof that getting a nose job isn’t necessarily the solution. Here are 5 celebrities who were told they weren’t attractive enough to make it, but made it anyway!

According to her mother, Kesha’s manager David Sonenberg was really hard on the pop star about her weight. He reportedly told her, “You need to lose weight! I don’t care what you do, take drugs, not eat, stick your finger down your throat.” Kesha’s mother said that her producer was more polite about the issue, but he also told her that she needed to lose weight. “He’d say it in certain ways, like ‘Why don’t you try running?’ She was doing everything and not getting thin fast enough, and that’s when she first became bulimic,” her mother said. While Kesha has had to deal with her eating disorder by attending rehab, she has also had a stellar career so far to be very proud of.

Most people would agree that Chrissy Teigen is gorgeous; however, there is one company out there who disagreed. She has a horror story about a modeling gig that went sideways because they thought she was too fat. “And they shoot that photo off to my agency, who then calls me as I’m sitting in the make-up chair, and they say, ‘You need to leave right now. They just said that you are fat and you need to come get your measurements taken.’ And I hate you, Forever 21. I hate you so much. Honestly, you’re the worst,” Teigen said. Obviously Forever 21 didn’t get the memo that Chrissy Teigen is one of the most sought after models in the industry and most definitely not “fat”.

Sarah Jessica Parker has been lucky enough to enjoy an acting career that has spanned over 30 years; however, when she was first getting started in Hollywood, she experienced some difficulties, mainly because she had people telling her that she needed to do things to her face to make herself more attractive. According to the “Sex and the City” star, insiders told her to do “anything from as silly as plucking [her] eyebrows to getting [her] nose fixed.” While criticism has never waned for the star, neither has her red-hot career, regardless of what critics had to say.

When Lea Michele was first trying to establish herself as an actress, she was met with some criticism – and directions on what to have surgically fixed! “When I was 15, my mother and I went to meet a manager who said, ‘You have to get a nose job in order for me to work with you.’ My mother would say to me, ‘Barbra Streisand never got a nose job. You’re not getting a nose job,’” the “Glee” star said. Michele’s mother sure gave her good advice!

Winona Ryder was one of the most successful actresses of the ‘90s. She nabbed roles in the best movies and was involved with some of Hollywood’s hottest bachelors; however, when she was first getting started in Hollywood, a casting director told her she wasn’t pretty enough to be a actress. “I was in the middle of auditioning, and I was mid-sentence when the casting director said, ‘Listen, kid. You should not be an actress. You are not pretty enough. You should go back to where you came from and you should go to school. You don’t have it,’” Ryder said. Boy, was that casting director ever wrong!