5 Celebrities Who Were Placed On Psychiatric Hold 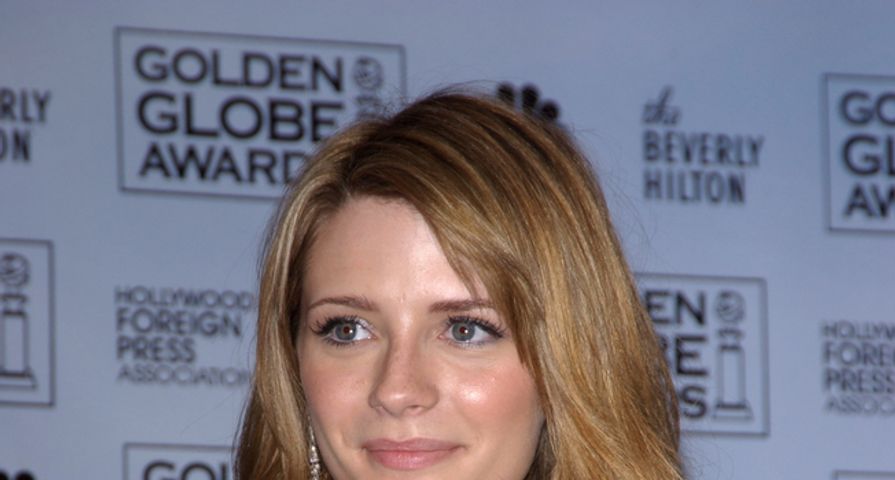 In Hollywood, there is a small group of celebrities who have spiraled so out of control that they were placed on involuntary psychiatric holds. While this has helped some of them get the help they need to get their lives back on track, it hasn’t always been entirely successful. We have some celebrities on our list who are still struggling in spite of all the help that they’ve received and there doesn’t seem to be an end in sight. We only know of five celebrities who have been taken into custody under California’s code 5150, so here they are with a brief history on their (alleged) hospitalizations.

Amanda Bynes was recently placed under her second psychiatric hold – her first one was back in 2013 after months of erratic behavior. Prior to her current hospitalization, the former actress was behaving bizarrely again. Things came to a head when she accused her father via Twitter of sexually, physically and verbally abusing her and putting a microchip in her brain. It looks like her parents are in the process of putting another conservatorship in place.

David Hasselhoff was reportedly placed on a psychiatric hold back in 2009. The former “Baywatch” star, who has a history of alcoholism, was said to have been drinking a lot prior to his hospitalization and taking anti-seizure medication, which caused him to have a seizure. Hasselhoff’s rep denied the allegations.

Early 2008, Britney Spears was placed on an involuntary psychiatric hold after she refused to return her two sons, Sean Preston and Jayden James, to her ex husband, Kevin Federline, who had custody at the time. Her psychiatrist reportedly went to her home that night and decided that the pop princess was a danger to herself and others, so he called the police to have her committed. It wasn’t long after this that Spears finally got her life and her career back on track.

In 2013, Nick Stahl was placed under a 5150 psychiatric hold. No details were ever released to explain why he was hospitalized, so we can only assume that it was related to his erratic behavior and his issues with drugs and alcohol. The former child star was reportedly addicted to meth. Shortly after he was released from the hospital, he was busted using meth with three other people in a motel room and sent to jail. Let’s hope that things have turned around since then.

In 2009, Mischa Barton had a full-on breakdown, which led to her being placed on a 5150 psychiatric hold. She initially claimed that her hospitalization was the result of a botched wisdom tooth operation; however, years later, she finally admitted that she was placed under an involuntary 5150 hold because she had threatened to kill herself and then took a heavy sedative and blacked out. We’re glad Barton was finally able to open up about her experience – it takes a lot of courage.